Greenslabor planning in Canberra is a mess 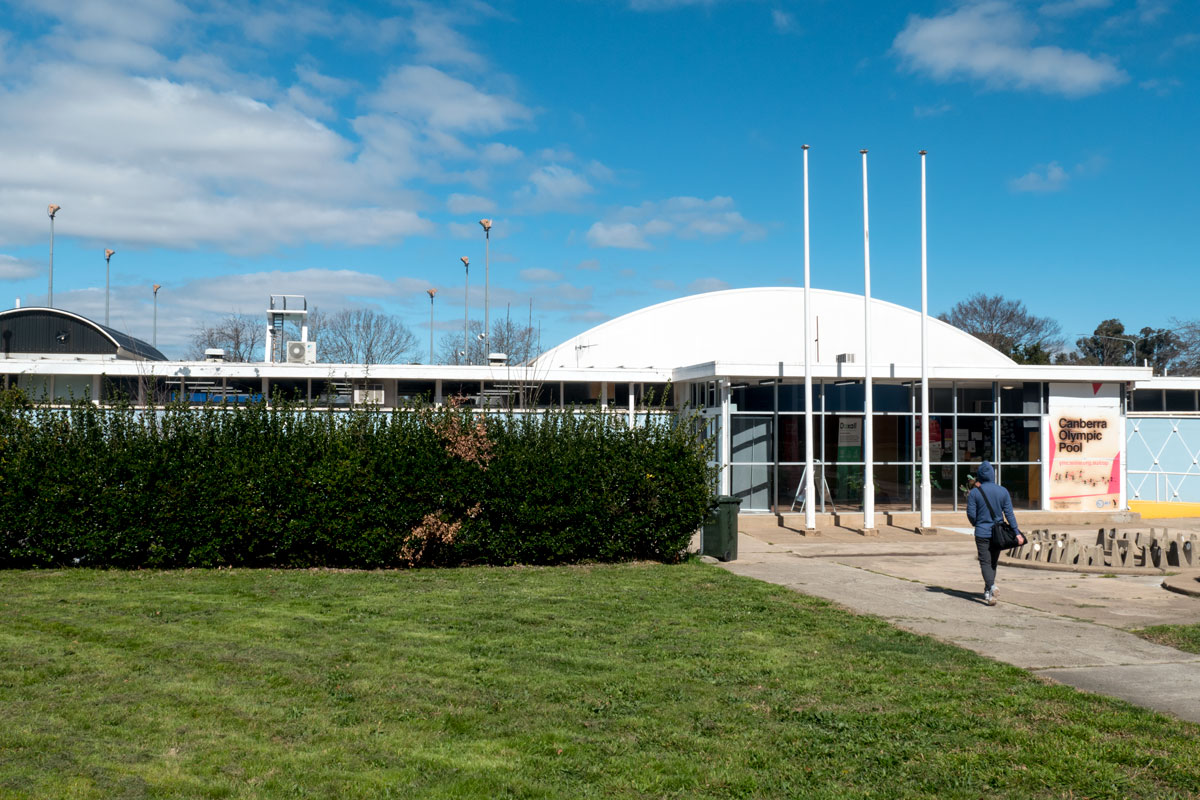 With the August 30 announcement by the chief minister that the building of a new sports stadium in Civic is not feasible, what followed was the media-generated screams about this backflip – let down – bad decision.

The sports journalists and the backers of the Civic stadium proposal were aghast and filled the airwaves with their annoyance and disappointment.

The ACT government’s now preferred concept for a new stadium is to investigate with the federal government, a stadium precinct in Bruce. This could be a major upgrade of the AIS stadium or some form of new multi-use stadium.

Then there are the views of Senator Pocock. He was interviewed on ABC Canberra about this “disappointing” decision. He ignored most of the chief minister’s reasons.

The senator did not address that such a stadium in Civic would be little used most of the year – possibly as little as 20 or so days, that the costs with dealing with moving main roads could bring the total closer to $100 million, and that there were definitely other priorities for such major spending (anyone want to mention social housing and homelessness?).

The ABC interviewer did not pick up on Senator Pocock’s vague answers and instead allowed him to distract from the issues by talking about the need for a new convention centre.

The new senator added nothing to the debate. He may need to be more creative in his thinking if he wants to be serious about representing the people in this city who are not his rusted-on sports fans. Maybe he could show interest in those who use the Civic Pool daily.

Most local media and commentators have wilfully overlooked major issues. The Civic site is the historic location for the Civic Pool (Canberra Olympic Pool). Heaps of people make use of the multiple facilities within the pool buildings.

The best I have seen from any politician is that “maybe” a new pool could be built at Mount Stromlo. That will not make sense to the early morning swimmers who live in and around Civic, to the parents who take children there for classes and to have fun, to the users of gyms facilities, to the lunchtime users who get over there for laps or gym circuits or the late afternoon and weekend users who do all of the above and more.

There was also the urban issue of how this new stadium was to sit alongside the multiple new apartment towers built and being built in the Civic area. The lack of urban planning for this concept is amazing.

The supporters of the Civic option often mentioned how a Civic stadium would allow for better use of the tram. That argument could be knocked on the head with little effort. If there is to be a new tram or more efficient electric buses to Woden and Tuggeranong, why not build the stadium at the southern end of the transport corridor.

I am sure the businesses of Woden, Mawson and Tuggeranong would like the opportunity to be considered for a major venue down south – instead of always being placed in either Andrew Barr’s or Yvette Berry’s electorates. If Bruce does not work out – talk to the representatives of Woden or Tuggeranong.

What now for the Canberra Olympic Pool in Civic?

Someone needs to think seriously about urban design, architecture and landscape design, and look again at the whole site. The pool and facilities could do with an upgrade and the surrounding areas could be made more attractive as a combination of playground and parklands.

With more people choosing to live in and around Civic – a refurbished inner-city pool, multi-use facilities and enhanced parklands should be on the urban planning agenda for this government.

There are definitely some intelligent solutions to be worked through for this site. It might be time to have some creative urban planners, architects and landscape designers working with this government.