The mess that is planning in Canberra 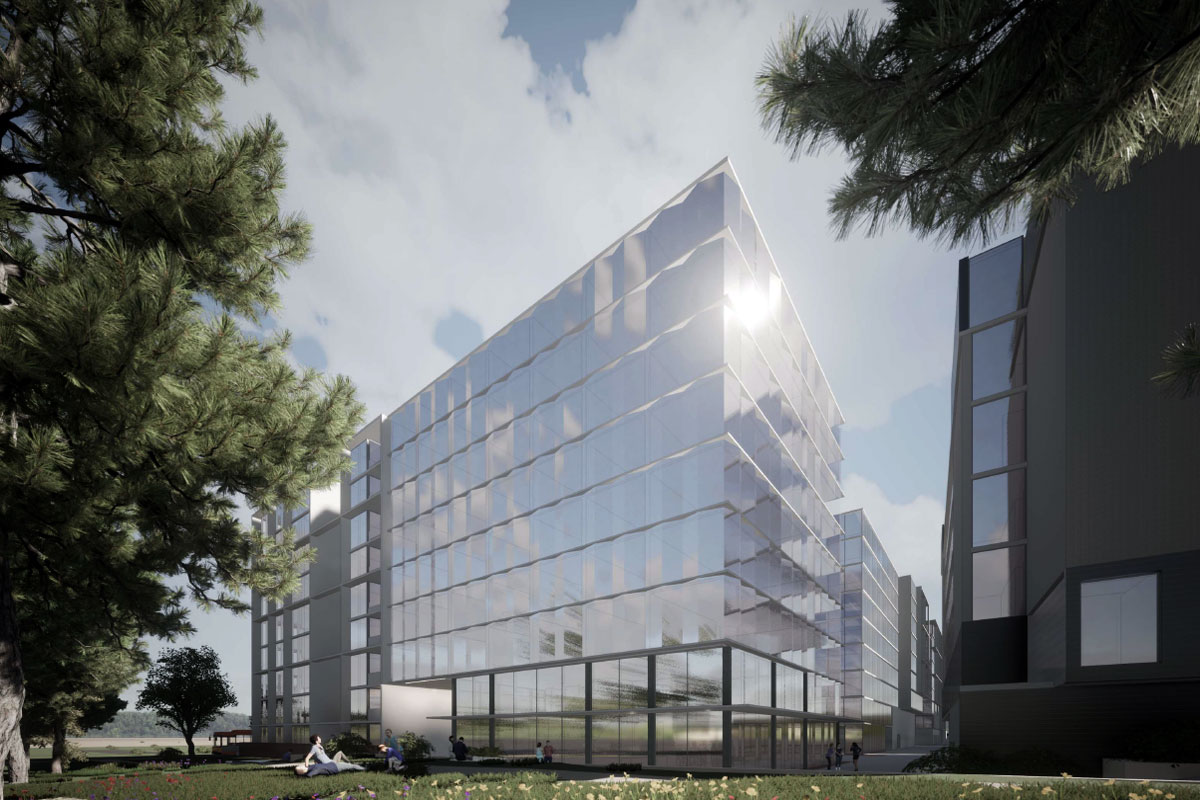 The decline of architectural design solutions and the loss of political will to deliver good urban design in Canberra was clearly illustrated through the presentation to the North Canberra Community Council committee.

The August 17 presentation was about the development application for Braddon Place, a former social-housing block situated between Northbourne Avenue and Henty Street, on the northern edge of Haig Park in Braddon.

In 2011 this site was subject to a design competition with the winner being a proposal titled Weave Design, by John Wardle Architects. This tripled the number of units, offered plenty of open spaces, community facilities, playground, child care, shops – and homes for some of the social-housing tenants of the former complex.

The interface with Haig Park was to be three-storey buildings. The design would have delivered an interesting 21st century architecture and landscape complex of a type not seen along Northbourne since the arrival of the tram. So much was promised, but not delivered.

In 2018 the site was sold by the Greenslabor’s Suburban Land Agency with the provision that developers consider the location, its constraints, the interface with adjacent Haig Park, and the 2011 winning Weave Design.

The former buildings were demolished despite some of them being repurposed as part of the Weave concept. The inclusion of social housing dropped off the list of requirements.

The August presentation included a series of nine and six-storey ordinary buildings – with the interface nearest Northbourne to Haig Park being the walls of a nine-storey and a six-storey tower.

At the time of presentation, the development was struggling to receive support from the National Capital Authority, the City Renewal Authority and the ACT’s Tree Protection Unit – many large trees on the site will go and some of Haig Park tree root systems will be damaged if the development goes ahead as proposed.

After several sessions with the National Capital Design Review Panel, their support is still on hold. The Weave Design (below) has vanished – along with the playground and other facilities. 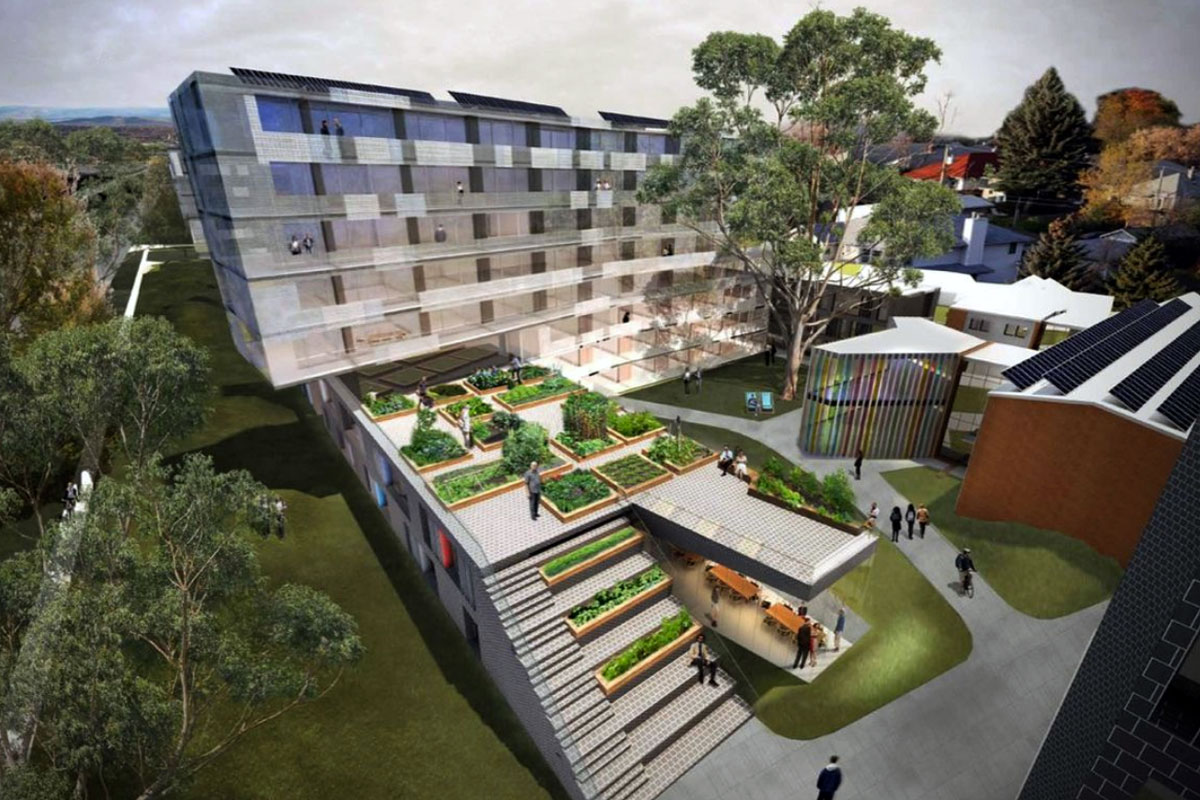 As for the local residents (who are novices at this), they have spent many precious volunteer hours navigating the 136 documents that make up the development application.

These Braddon residents appreciate living in apartments (as they do) but are keen to preserve the best of the area – meaning the values of Haig Park and to ensure that future developments enhance facilities and not add to the suburb’s parking and traffic problems.

For them this proposal fails on most issues. Given the questions they have raised, they are now being called NIMBYs because they do not want this massive and questionable development in their cherished suburb.

On the subject of traffic reports, a resident told of questioning another developer’s traffic expert.

The story goes something like this: the expert said the traffic generated by the proposed development would result in the traffic on the suburban street being within the capacity of the street.

The planning authority approved that application. The ACT Greenslabor government’s standard is clear. Canberra’s streets have the capacity for bumper to bumper traffic, 24 hours a day and until that capacity is reached, developments can generate more traffic on to suburban streets.

For the Braddon development, the traffic report was 110 pages and almost inaccessible to residents (not being planning professionals). Why bother!

So here we are in 2022 with residents having to deal with dramatically poorer development concepts when compared with 2011 winning designs that were celebrated by the then ACT government.

Social and affordable housing are no longer considered for this site thanks to the Suburban Land Agency’s 2018 sale conditions. This agency operates with the blessing of ACT Greenslabor politicians.

As with many such dubious development applications, not a word from the ACT Liberals. If approved, six monstrous ordinary structures will detract from the aesthetics and heritage values of Haig Park and Northbourne Avenue.

This will be another of Andrew Barr’s and Shane Rattenbury’s development legacies to be puzzled over by future generations. They will be asking – why?