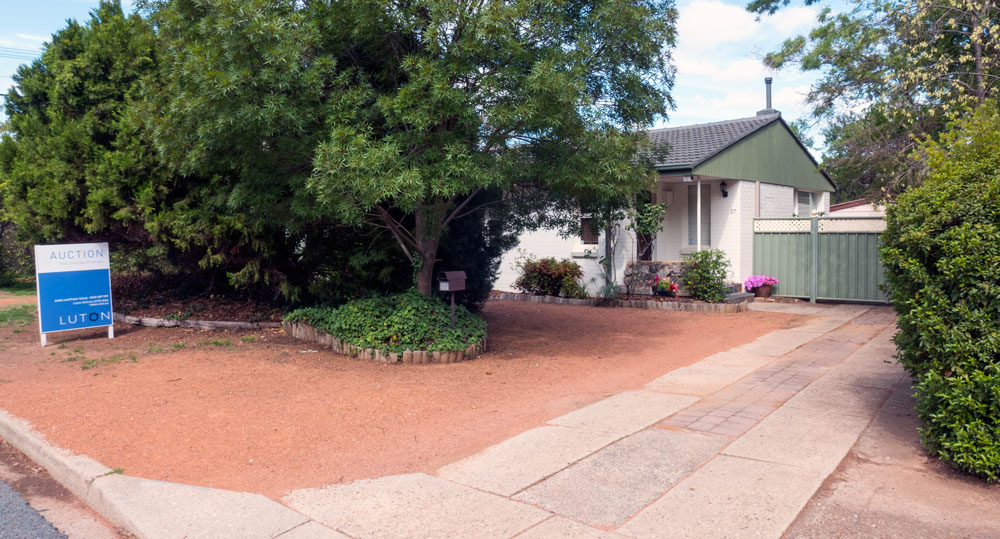 After any neighbourhood auction, the conversations usually follow a similar line: will the property be occupied and the garden maintained or will it be up for demolition for yet another large, grey box with the established greenery taken away as rubble?

Residents are increasingly worried about how planning rules are varied, are often ignored and the lack of enforcement.

There is a lot of patronising spin from the ACT Labor/Greens coalition government. Nothing new there! Most annoying is the constant messaging about how our neighbourhoods need to change because the population is increasing.

This is insulting because it is stating the obvious as if residents are not intelligent enough to be aware of what is happening around them daily. People get it!

The latest condescending spin is about why we need to update the Territory Plan. The statement starts with: “Canberra’s population is growing by approximately 8000 per year as more people choose to live here. With this growth, 100,000 new homes will need to be built in the next 25 years and most of these will be in existing urban areas.”

This not-too-subtle message clearly signals that residents need to get out of the way to allow the Planning Directorate and the developers to do their thing.

While residents largely accept the reality that changes are occurring and will continue, it is the ad hoc planning regimes, the low quality of the stuff that appears, the continual loss of greenery and the increasing disregard of the submissions from local communities that has resulted in a complete failure of this government’s capacity to work with residents to enhance rather than degrade the nature of this city.

Much of this was covered in the responses to the ISCCs (Inner South Canberra Community Council) survey in late 2019. Not only do people place a high priority on greenery, parks, and streetscapes (if we are to remain the bush capital and address climate change) but many highlighted their desire to be involved in the planning and design of what changes are happening to the neighbourhoods. 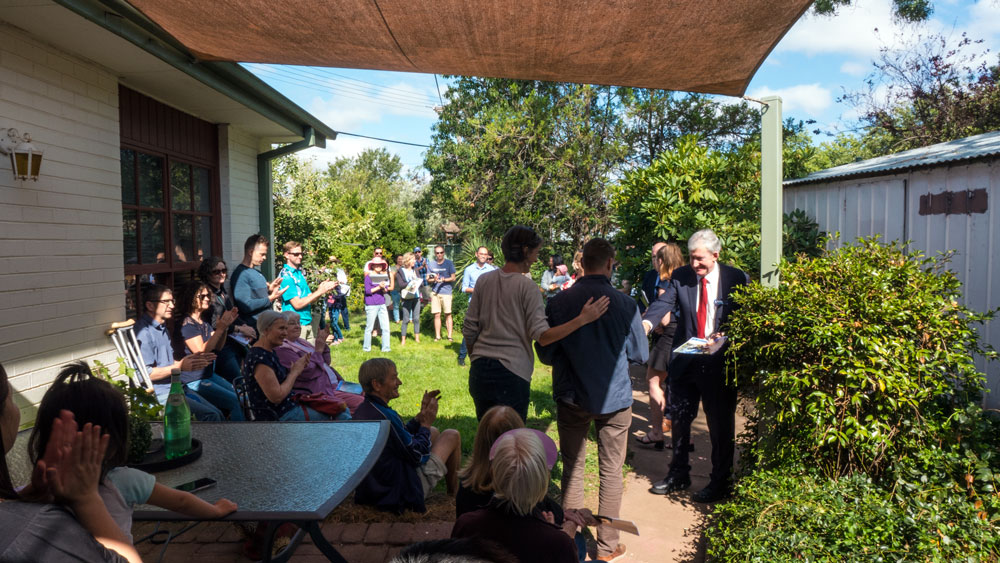 These wishes are not new and have been documented countless times within submissions.

Residents identify with their street, their suburb and nearby precincts and aspire to have planning consider local master planning as the basis for the overarching territory plan.

This will not happen! Instead the ACT’s developer-focused Planning Directorate decided in 2019 against any such resident-focused approach and established one of its notorious “not negotiable” criteria as the basis of its planning review.

It’s a top-down approach to planning. Instead of being focused on residents, the planning will now use “District Planning” as its basis. The districts listed are Belconnen, Gungahlin, Molonglo Valley, North Canberra, South Canberra, Tuggeranong, Weston Creek and Woden Valley.

Many residential groups have called for locally focused master plans – and some have drawn up their own detailed versions – but these will now be ignored.

The Planning Directorate’s ad hoc approach to planning is delivering a degradation of the suburbs rather than enhancement through good design and green infrastructure improvements.

Nothing about this inept and narrowly focused planning review bodes well for this city. Instead of the planning mechanisms being subject to review, the planning directorate itself is overdue for a thorough and independent review.

The leadership and culture of this important arm of government is no longer capable of delivering world-class planning for Canberra as a great place to live.