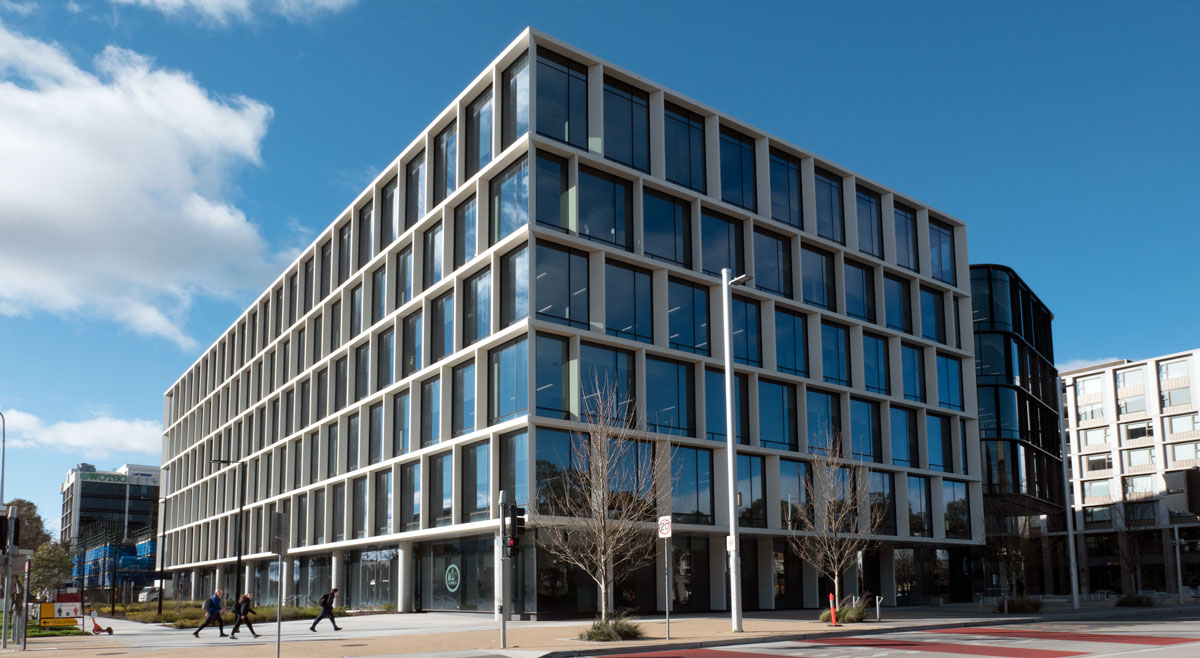 This gift giving of nothing of substance is something well practised by the ACT Labor/Greens government.

They do this at Christmas so that people can take these meaningless words to the coast to read with friends and family.

The report, as with previous planning reform reports, reflects this government’s alternative reality.

The so-called consultations have been minimal. In mid-2021 there were expensive workshops with the consultant cherry picking a few words to produce a superficial and patronising document that ignored many years of hard work by community groups.

In November, 2020, the minister published a host of very slick-looking documents. They had little useful content. Most people ignored them and enjoyed their Christmas.

This year’s report states that, as the community has been consulted, the minister and his planning directorate will be moving to final stages and implementation – sometime in 2022 or maybe 2023.

Yet the documents speak of stuff that the planners are considering to include in whatever they are doing. There is little sign of anything tangible or that real work has been done. It mostly hints at what they might consider including.

The community knows that meaningful, honest and open consultations are yet to happen.

But something nasty is definitely stirring!

Over the last few months people have been sent out to control debates within inner-Canberra community groups.

It is as if their messages were a precursor to what the planning bureaucracy sees as the changes that the residents need to accept – whether they like this or not.

People have appeared at meetings talking up the need for owner occupiers to get out of the way to make way for investors. Heard that before recently?

Community groups are more often labelled as NIMBYS because the planning bureaucracy and developers see them as blocking any developments in suburban areas.

The reality is that residents are looking for suburban planning, transparency in decision making, good architecture and landscape design, greenery, community and cultural facilities, and innovative suburban developments to deal with 21st century climate conditions.

This is not what this government delivers.

Even the idea of growing the biodiversity of the suburbs is questioned. Who needs gardens, shrubbery, trees, birds, insects and other creatures when concrete and tiny backyards will do?

Groups of like-minded attendees quote statistics supplied by someone within government to push for the basic residential zone (RZ1) to be opened up for more all manner of multiple dwellings and apartments.

The underwhelming Demonstration House experiment is yet to be completed and assessed.

Yet new ones are already being added to the list of proposed multi-unit developments within RZ1 suburbs. It is as if the nod was given in advance to this planning charade.

The minister and his planning executives are very careful not to mention their plans for redevelopment they are putting in place for the established suburbs and green spaces alongside the tram going south.

All these changes to planning are most likely to be revealed as part of the newly imposed precinct planning.

This precinct approach is already being reported as widely accepted by residents.

Hardly true given few outside the planner’s mother ship on Northbourne Avenue have any idea of what this approach means and why it will be an improvement over the former approach of neighbourhood plans – that were put in place following years of consultations.

What has been leaking out as the new planning approach is being done by stealth and reflects the real motivations and forces at play behind the closed-door approach of the ACT Labor/Greens government’s glacial planning reforms.

The minister for planning’s latest announcement of the release of the 2021 planning reform report about not doing much was received with a long sigh, then rolled eyes of desperation and finally annoyance at such a patronising approach being taken by Mick Gentleman and his bureaucracy.

How long can this deceit and joke go on?

Will there be another repeat performance next Christmas?

Bah, humbug to all of them!