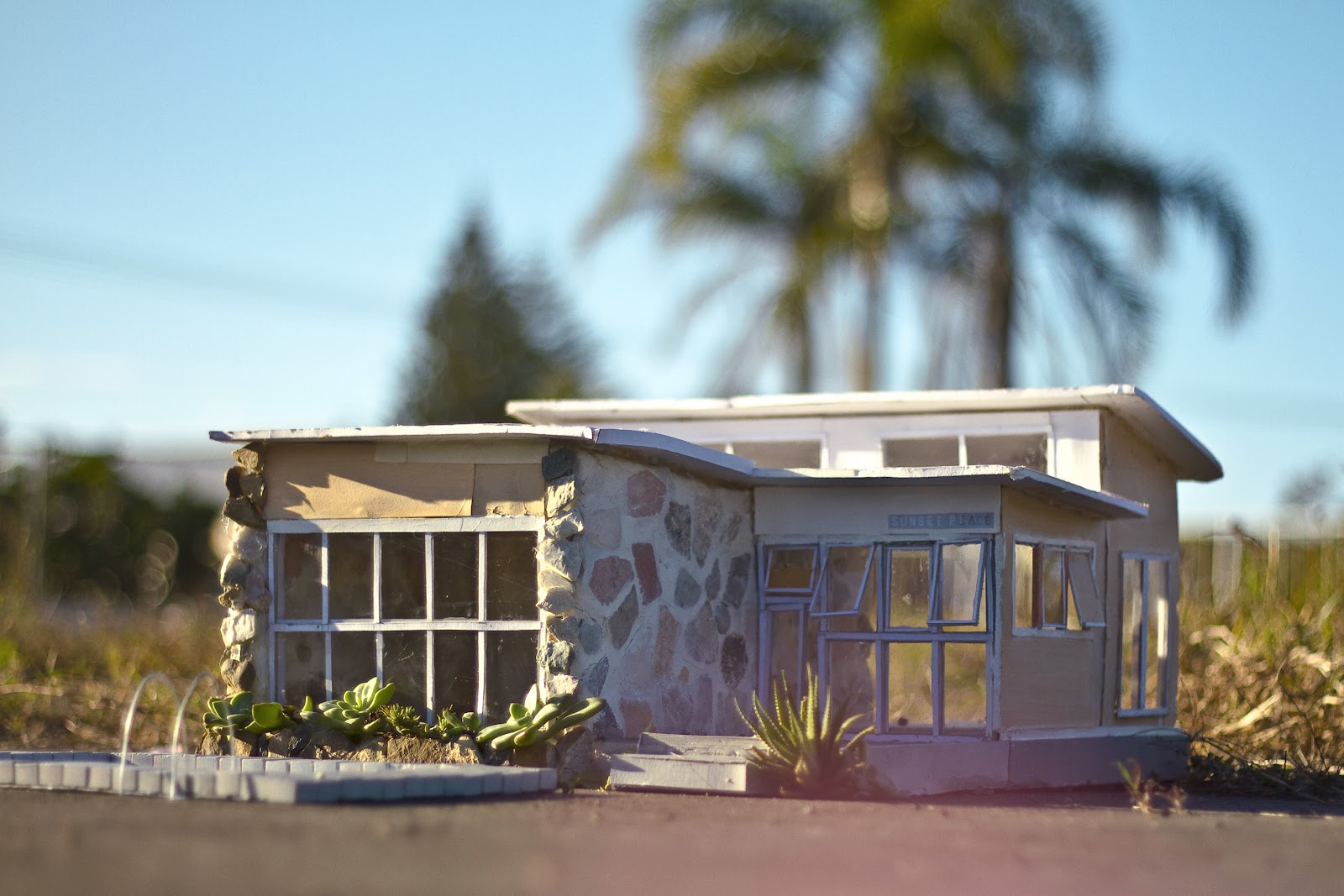 For travelers of urban space and cities, there is nothing more enjoyable as roaming streets and observing both the unusual and the ordinary. In reality most of time the ordinary and the unusual do tend to blend. Anyone who is an observer of street behaviour realises that there is not much that is ordinary about how people behave as they wander, rush or simply promenade about our urban thoroughfares. The streets of our cities are packed with these constantly changing tableaux. The realities are fun to observe as well as those things we conjure up in our imaginations about the buildings and the streets and the parks and the cosmopolitan mix of people.

Recently I have encountered the engaging tableaux by several photographic visual artists. I was lucky enough to get to an exhibition of Jeff Wall’s magnificently complex stories in pictures. People do all things ordinary and extraordinary within his photographic eye. Any exhibition of Jeff Wall is worth the visit, and re-visit. The images require time to take in the layers of the story. They are fun to spend time with. I have a book or two of Jeff Walls photographs and they still survive as complete entities despite my temptation to cut out the plates so that I can look at each one much longer.

While In Melbourne in July I had the enormous pleasure of visiting the exhibition at the Centre for Contemporary Photography (CCP) of works by Polixeni Papapetrou. I also managed to purchase a book or three of her work on sale at the CCP bookshop. One in particular, on the Dreamkeepers, is more of a fold out set of images that can be left standing on a shelf to be enjoyed. It sits out there right now. The Dreamkeepers is a wonderful series that encompasses so much of what Polixeni presents to us through her work. These tableaux allow us to wander into worlds of theatre, myths,  and purely make-believe where realities are being moved around for our enjoyment.

During our visits to the Sydney Contemporary Art Fair there were two photographic tableaux that I visited just more than once. The first was as two piece tableau by Isaac Julien, titled Nanjing Road Tram (Ten Thousand Waves), 2010. I do not know this artists. As I wandered down the corridors at the fair, this one drew me straight away to make my way through a group of talkative people occupying the dealer’s booth so that I could stand in front and enjoy the work.  I returned later when it was quieter and again I was enthralled. This type of photograph acts as if it was a work from a movie set or a time piece from another era. Wonderful.

The high point of my ventures through the Sydney Contemporary Art Fair, was to encounter the works of Anna Carey who were represented by the good people of Artereal.

I had seen some of her tableaux elsewhere and have always meant to get hold of a copy of her book as produced through the Queensland Centre for Photography.

This series presents tableaux of ‘Built’ works and they play all sorts of games. Nothing so ordinary here. Maybe?

When I saw the one at the fair (the image at the top of this post), I first considered it was work based on a Californian scene. I suspect as many of our residential designs were originally derived from the US west coast, this was an easy mistake. Alas, no, Anna dreams up these built environments based around her Gold Coast (South East Queensland) home.

In her words: She’s inspired by the distinctive houses, hotels and motels built in the 50?s and 60?s, with their ice cream colours and mid-century styling.  Amidst the Gold Coast’s faceless high-rise metropolis, it’s these modest, often dilapidated buildings which really give the Gold Coast its character.

Firstly I start with a memory of a place, and then I create the space based on imagination and memory. I usually sketch a space, however it always changes as my imagination grows. As a result the models are fragmented, like memory itself.  Model making is an important part of the process; it is like a memory mapping exercise. The photograph of the model documents this imaginative process’.

Anna’s tableau at the fair was just another of her works that open up the imagination and away you go to all sorts of places, real, remembered, and of course, total imaginary. My challenge now is to travel to see much more of Anna Carey’s work, such as the one above,  rather than through my imagination which is what happens when you spend time looking at her works online. Soon I hope.

A Sad Footnote, being sad news from Brisbane:

Alas while major collections internationally continue to grow and the work of photographic artists just keeps on being in high demand, some fools within the Brisbane arts funding committees just do not see this contemporary art form as being part of Brisbane culture. It is about to be Brisbane’s loss and ultimately a serious loss to the artists given the recent successful programs by the centre in promotions and the creation of opportunities here and internationally for photographic artists.

Where will this energy surface next