not so normal travel during the pandemic 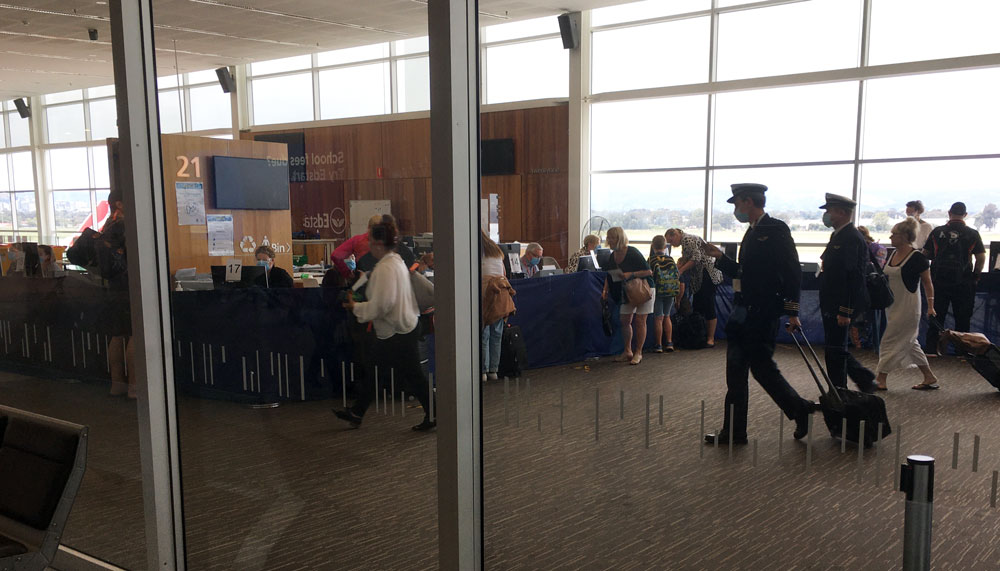 We took the opportunity to travel to what seemed like a faraway place – Adelaide.

It was as though we were preparing ourselves to go overseas given the details about travel we had to check out.

To fly or not to fly was an initial question, but soon answered when we realised that to drive in mid-October meant travelling through about 100 kilometres of Victoria and that would prevent us from entering SA.

To travel to Adelaide from Canberra, we needed to go online and fill in a form with the SA police. We received promptly official documents to carry with us for when we entered the state and to have with us during our stay of 10 days.

This and other events made the journey feel as though we were off to a foreign country with strict border/customs checks in place.

The plane was nearly full and most were wearing masks (they were available on boarding). On the return journey this was reversed with most not wearing masks. The announcements said people were to wear masks so I am not sure what happened there (we wore them in both directions). To add to the confusion, the airline served snacks, which meant those who wanted to munch had to take off their masks (I resisted).

The arrival was an experience. After landing we were lined up, papers quickly checked and then sent on to one of about 40 computer stations where each person was asked a series of questions and information checked online. 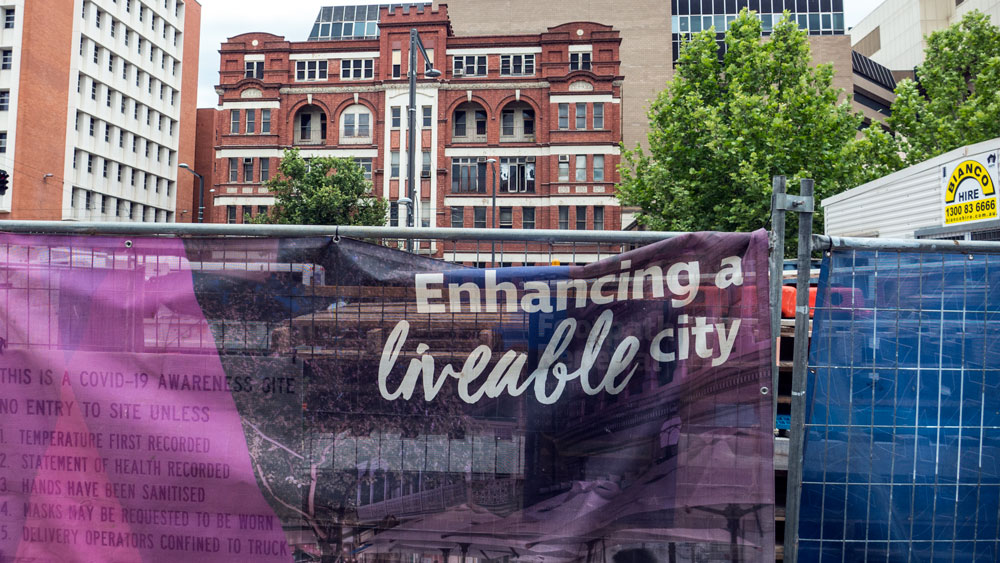 It was all very friendly and efficient. It was a huge resource commitment to keep the state free of the virus and it made us feel safe about being there.

Adelaide has been spared recent harsh lockdowns. Social distancing was not generally practised and so we found ourselves automatically ducking out of the way of others – while they paid little attention to this or looked at us puzzlingly for our strange behaviour.

Masks were rare except in the public art gallery and museums. However, we did notice that shops such as Apple were still restricting numbers with the queue to enter outside the shop.

It had been almost a decade since I had visited Adelaide and the centre of the city is changing. It used to have a central area with older buildings the dominant feature. Not so much anymore.

Once labelled the city of spires (churches), the centre is now a city of towers (most very ordinary) and they are getting even more numerous and even higher.

There were once views of the Adelaide Hills from almost anywhere around the city centre. Not now. Maybe Andrew Barr has influenced this once beautiful city to modernise as he has in Canberra – more towers and forget the views!

I was amused to see work on some pavement areas of North Terrace. This urban stretch has undergone numerous revamps over the decades. Every city seems to have these places. In Canberra it is City Walk and Civic Square. 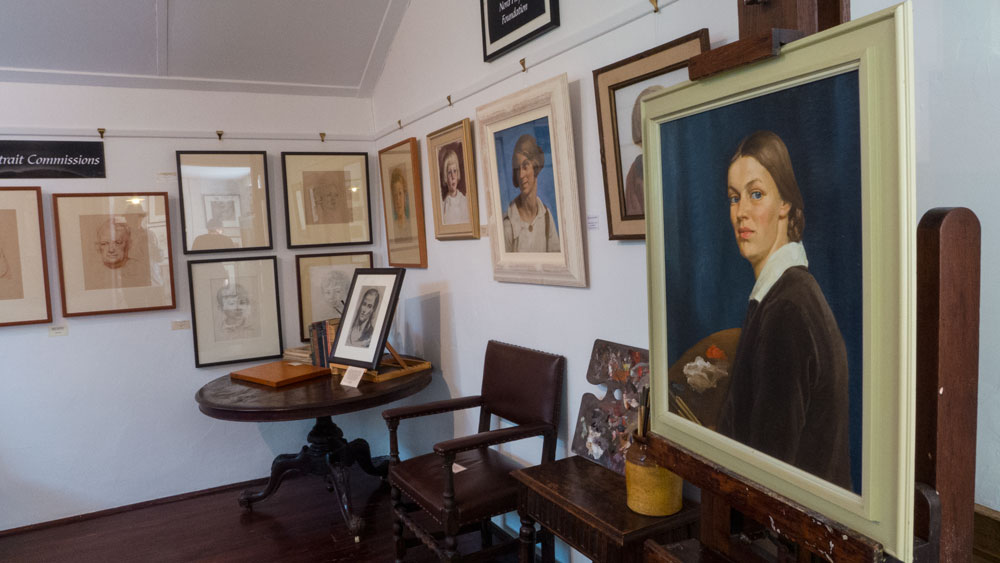 Don’t get me wrong. We enjoyed the visit. A chance to see friends, to wander several times through the Art Gallery of SA, to visit a beautiful Japanese park on South Terrace and a drive into the hills to visit “Cedars”, the home and studio of Hans Heysen along with a special display in the studio of Nora, his daughter (a great collection of her works).

Up in the hills is the township of Stirling. It would be the equivalent of Bowral. The big difference is the well-designed streetscapes – many trees and a fabulous place to walk around, good coffee and a great town atmosphere.

It was good to travel. I would hesitate about flying again on crowded planes – no social distancing there. Next time I hope we can drive. So where next, I ask? Maybe another few quiet days somewhere on the NSW south coast – with no crowds and no need for social distancing (so not over Christmas).