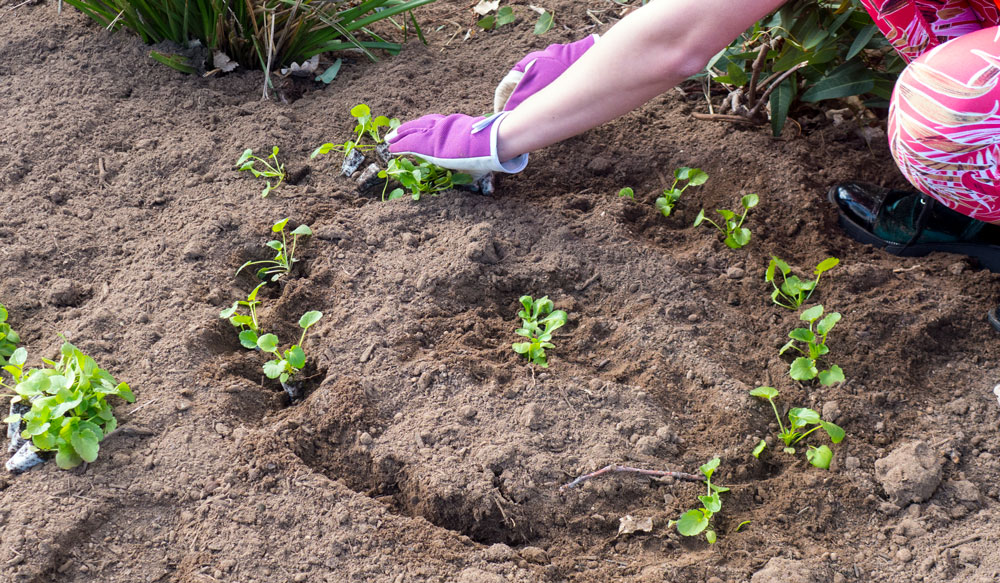 Canberra’s community groups have embraced the opportunity to do what they wish they could do more often – instead of banging their heads up against Canberra’s planning disasters.

Last week we reported on the Downer community’s contribution to this years’ reworked Floriade.

Yesterday (May 24), thanks to the leadership of the Kingston and Barton Residents’ Group (KBRG), volunteers gathered at the Kingston shops to plant out their allocation of bulbs and flowers as part of Canberra’s city-wide festival – Floriade Reimagined.

KBRG president Rebecca Scouller reported that demand from volunteers was such they had to break the workers into shifts – with the planting being done between 10am and 3pm.

The Kingston and Barton Residents’ Group has a lot on its mind at the moment, along with looking to the future of Telopea Park, the constant intrusions to the Manuka Swimming Pool area, the goings on with questionable DAs for waste businesses in Fyshwick, whatever is happening with the Kingston Arts Precinct, and the consistent efforts to maintain the nature of the suburbs and their precious tree coverage – and more. 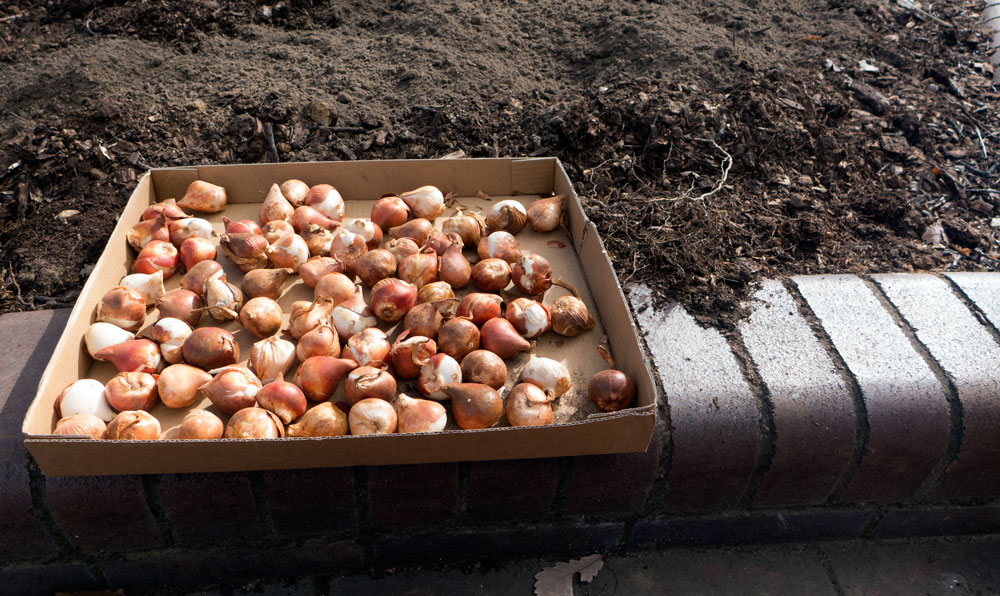 The chance to turn to something with almost immediate positive outcomes has been embraced by residents and the local businesses. When things get unpleasant – plant flowers!

Given how many other community groups are participating, Floriade Reimagined will not only be a city-wide festival but also a strong signal about how much the residents cherish their city and are willing to do things to enhance and show it off.

The flowers will appear sometime soon in the garden beds along Jardine Street at Green Square. Well done, Kingston and Barton Residents’ Group! 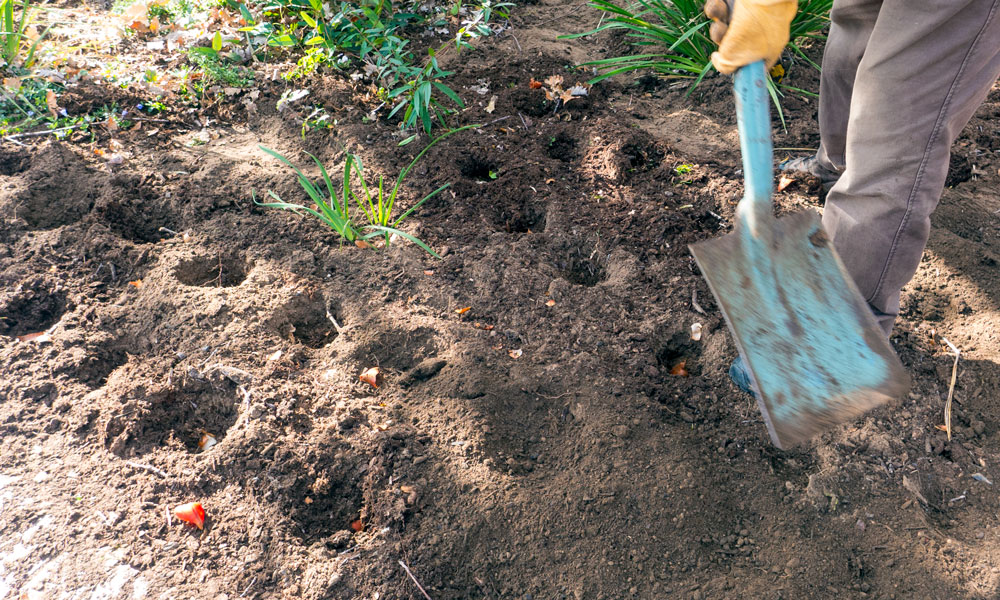