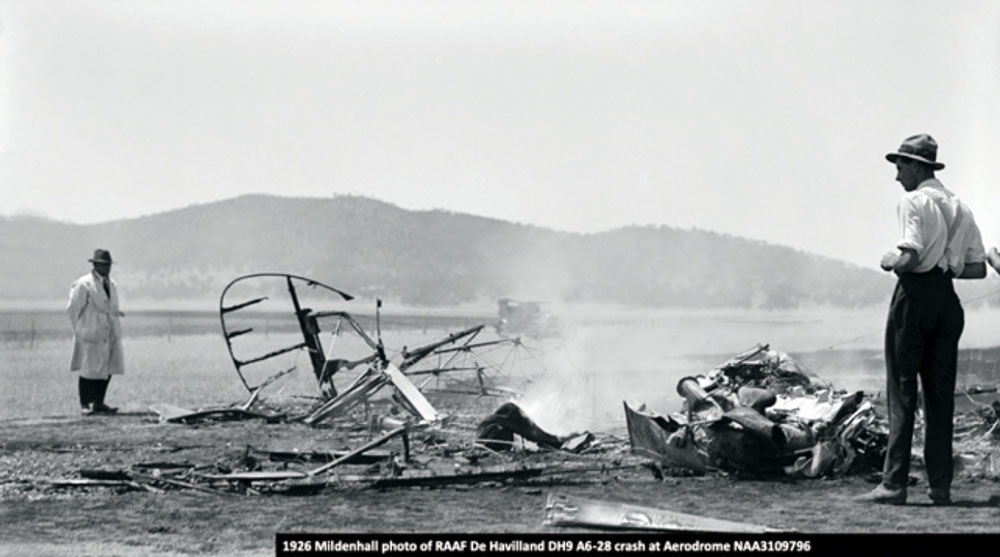 There’s a plaque in the Dickson Library that marks the site of Canberra’s first aerodrome.

The aerodrome operated from March 1924 to November 1926 in what was then open fields to the north of Canberra.

Using today’s Dickson, the aerodrome was situated with its eastern edge across part of the present-day Dickson shops, it extended east to the western half of the Dickson playing fields and then south into what is now the suburban streets of middle Dickson. The actual landing area was within this greater site, being east of the Dickson pool and centered on what is now Section 72 Dickson.

At least 34 RAAF flights landed on the grassy field at Dickson to carry out aerial surveying and mapping for the Federal Capital Commission. 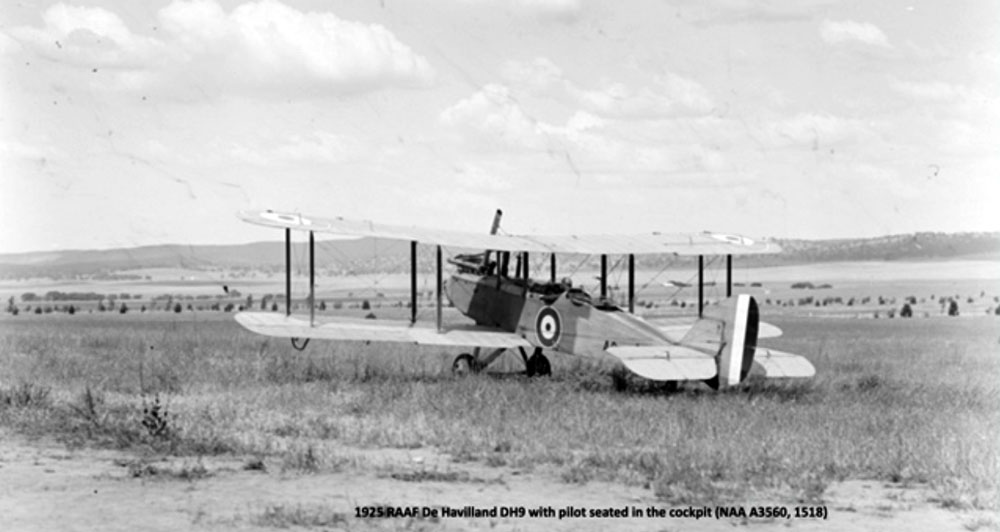 In recognition of this historic site, a joint heritage nomination is being made by the National Trust of Australia (ACT) and No. 3 Squadron Royal Australian Air Force Association, for the last tangible remnants of the aerodrome.

A central ring marker and two of the lockspit boundary markers are believed to be buried beneath the surface and are therefore archaeological remains.

There is no other tangible evidence of the aerodrome and the heritage nomination seeks to preserve these last remnants and have the site recognised for its part in early Canberra.

A significant layer to this nomination is to increase the recognition of a tragedy on this aerodrome. On February 11, 1926, a RAAF plane carrying a pilot and observer crashed – being Canberra’s first fatal air crash.

They had been on a mission to survey the Murrumbidgee and were flying in from Richmond when they crashed on the north-west corner of the aerodrome. That crash site is now the corner of Downer near the intersection of Antill and Cowper Streets. 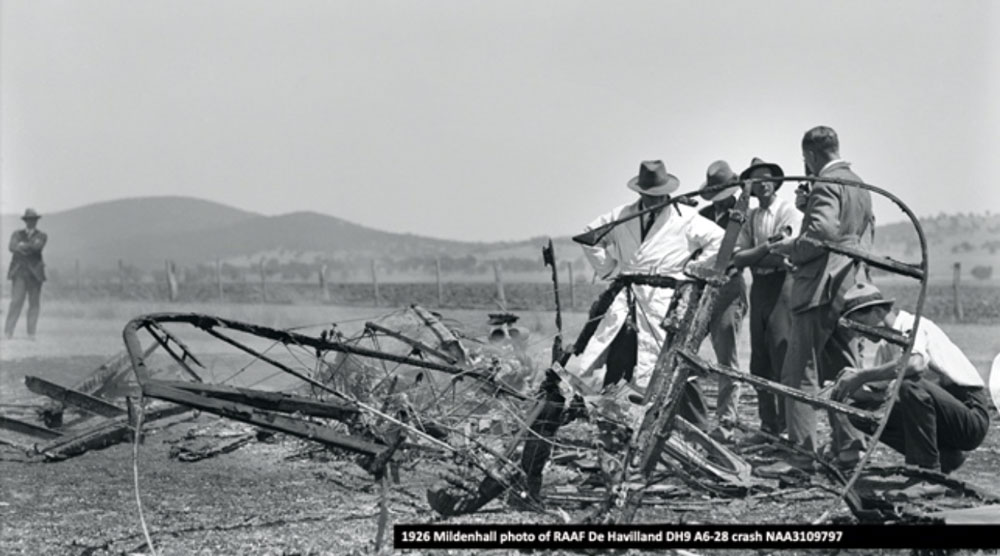 The pilot, Philip Mackenzie Pitt, had trained at Duntroon. He was killed on impact and was buried at Queanbeyan’s Riverside cemetery. The observer and aerial photographer was William Edward Callander. He was pulled from the plane but later died of his injuries and was buried at St John’s Church Reid.

As Canberra grows and changes, it is important that sites and events that are part of the city’s heritage are recognised and something put in place for generations to come to easily access the information and be able to locate any tangible objects relating to our city’s history. 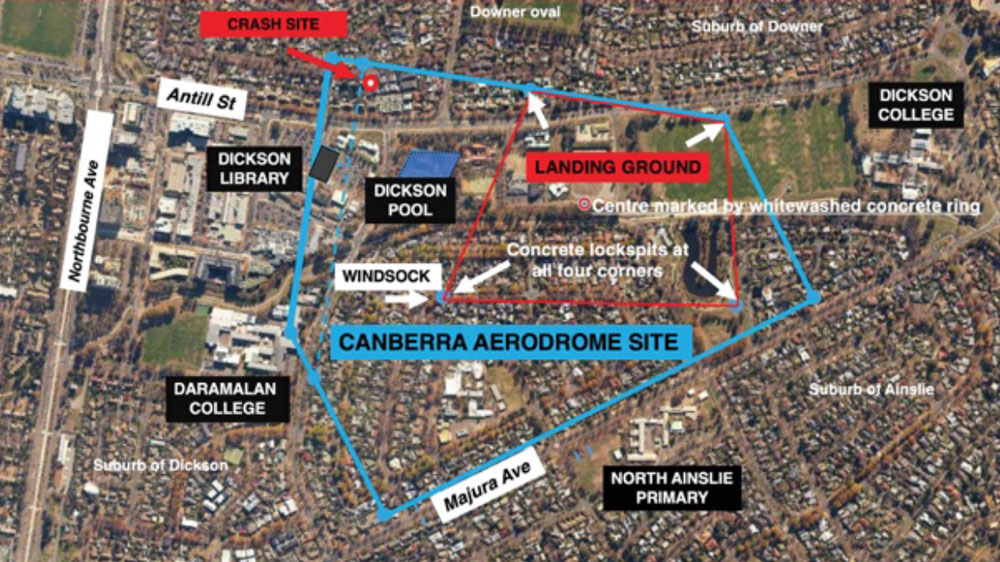 For this heritage nomination, a big thanks goes out to Jane Goffman of the Dickson Residents Group who has done a huge amount of research to bring all the many pieces of information and photographs together to form the nomination.

Thanks also to the National Trust of Australia (ACT) for its support of the research and for submitting the heritage nomination in partnership with No. 3 Squadron Royal Australian Air Force Association.