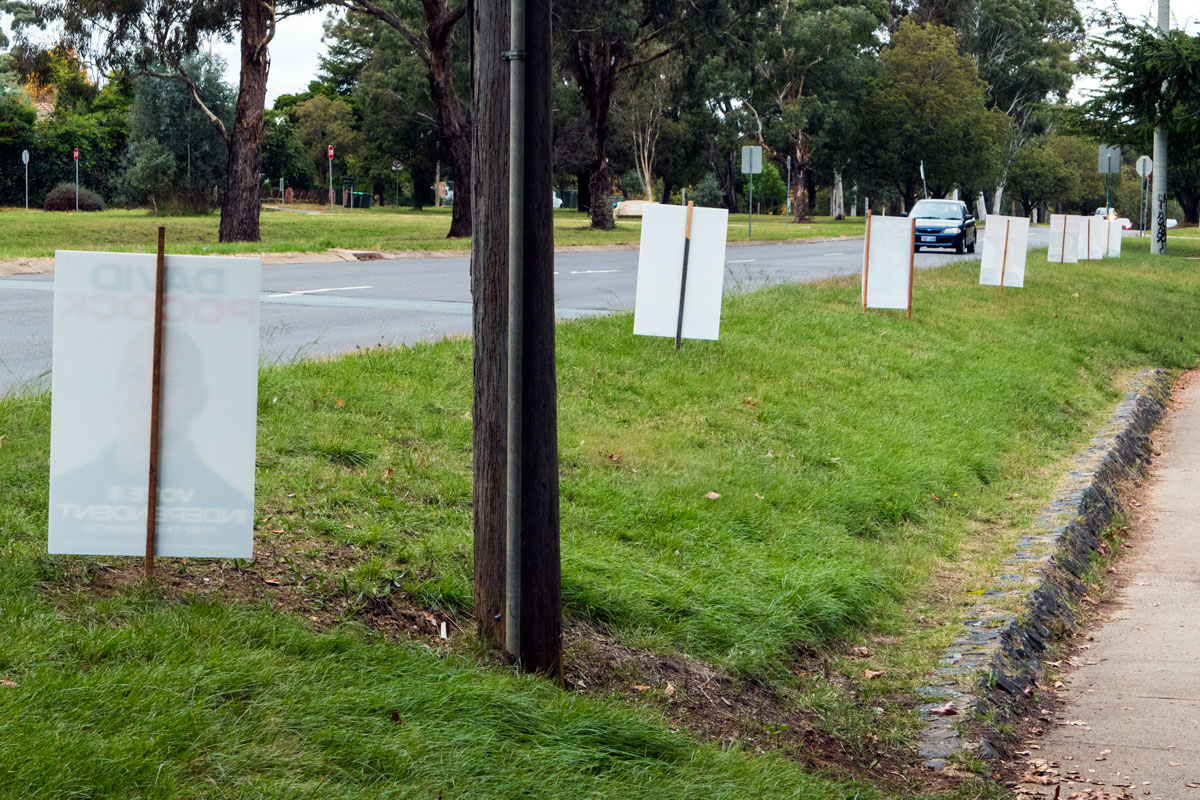 Election forums are underway across the city. You do get to watch the candidates in action. Unfortunately, their performances have not been individually or collectively too exciting.

The main party candidates answer queries using talking points and telling us what we already know about them and their party. There have been no surprises at all with any of the Greens, Labor or Liberal candidates.

The two independents, Kim Rubenstein and David Pocock, have been the people to watch to see whether they have the commitment and expertise to be a representative to the federal parliament – in this case as a senator. The real question has to be whether any of the non-major party candidates, if successful, will make any difference to this city – let alone to the country.

After my former pieces on this federal election, a couple of people queried whether ACT candidates in a federal election should be asked questions about local matters normally dealt with by the ACT government.

There are two points to be made in answering this. Firstly, it is an opportunity to watch candidates think on their feet and to see if they can realistically deal with matters rather than blabber on about stuff – as some of the major party candidates have done when queried about issues such as planning, housing affordability, social housing or the tram.

So far on these issues, candidates have not taken the opportunities to shine with some personal perspectives on local issues.

If approached, they either respond with meaningless talk points or pass you off to speak to the relevant ACT minister. Being a locally elected ACT government politician apparently no longer comes with the requirement to honour commitments to represent voters.

Likewise, the experience has been that once elected, our Labor Senate and House of Representative politicians focus on their national party’s goings-on. To have an opinion on local matters is not an option considered by any of these in case they were to upset the local politicians in government.

The exception to this is Senator Zed Seselja. He occasionally goes public on matters. He has to do this to compensate for his habit of being absent on or opposed to issues supported by the ACT electorate.

Federal candidates want to be seen as having national interests. Sadly, this means they neglect serious matters of concern happening in their own backyards – their own electorates.

Federal Labor politicians will talk about a national housing policy but refuse to speak about the ACT government’s poor record on dealing with the housing crisis, on affordable housing and on the growing number of homeless people in this city.

The federal Greens will talk about national policies to assist those in need and equity measures overdue to be addressed nationally – but turn a blind eye to the eviction (re-housing) notices being served on social-housing tenants who wish to stay in the homes they’ve lived in for decades.

All federal politicians are wilfully blind to the damage being done to the city by the ACT Planning Minister and his directorate who are no longer interested in planning and design. Over the last decade this government has fiddled with the planning rules so that the major beneficiaries are developers.

Somewhere along the way, having federal and ACT elected politicians engaging honestly and openly with their constituents has become a lost cause. They get elected and then serve their masters – the party in power. Collectively, our politicians remain disengaged with the residents of this city.

I know how I will be voting – so this is my final opinion piece on these elections. Nevertheless, the search continues to identify candidates who can demonstrate the ability and enthusiasm to carry out their national functions while respecting local residents by speaking up on local issues and identifying with people’s aspirations.