the empty chair waiting for the right candidate 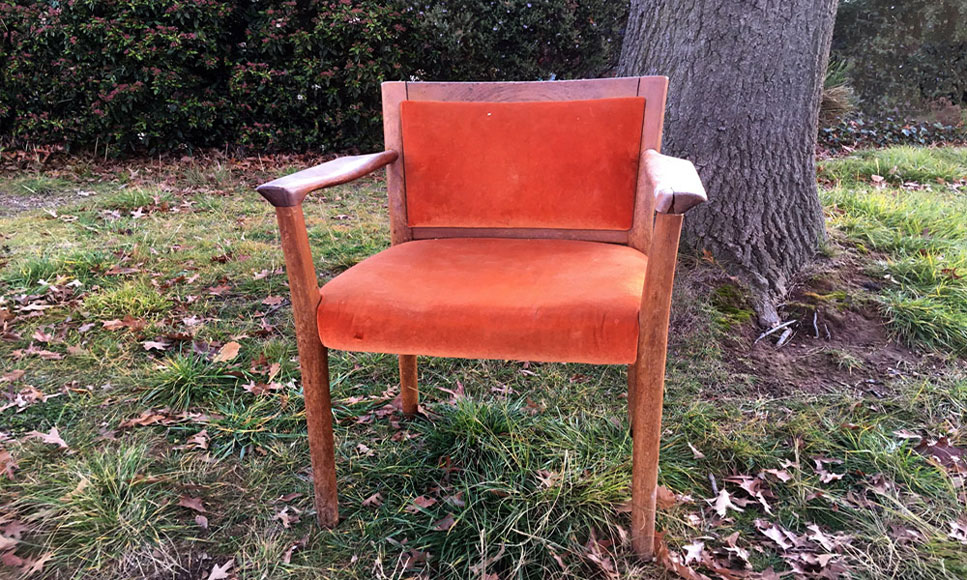 How candidates perform in the electorate of Murrumbidgee is going to be a focus in the October 17 ACT election.

This electorate includes (taken from the ACT Electoral Commission) the districts of Molonglo Valley, Weston Creek, Woden Valley, Coree (including the village of Uriarra) and Stromlo, the section of the Tuggeranong suburb of Kambah that is east of Drakeford Drive, and that portion of Tuggeranong District between Drakeford Drive and Athllon Drive, and the Canberra central suburbs of Deakin and Yarralumla.

The host of hot topics include (there are many more):

Even if the voting trends for most people stay much the same as in previous years, there is a more than reasonable chance that a handful of votes in this electorate could decide who will form the next government.

Given the above, it is puzzling to observe the behaviour of the present Labor members. Take, for instance, how Chris Steel, in his role as Minister for Something, keeps popping up saying very silly things. There are documents about his views on local matters on the Weston Creek Community Council’s website.

In his letter to the Community Council he fobs off the urgency for the new bridge over the Molonglo River at Coppins Crossing. He also joins with Bec Cody to push ahead with the destruction of the park alongside Coleman Court.

A common issue discussed at Weston Creek meetings was how many times residents in Wright and Coombs have had to mount campaigns on outrageous development applications with no support from their local Labor politicians. It is not a good look.

The annoying feature with planning and development issues across the electorate has been the usual absence of local politicians working with residents to find solutions – the exception being Caroline Le Couteur.

Who could forget that meeting in 2019 when Fiona Carrick (chair, Woden Valley Community Council) made a comprehensive presentation, complete with well-presented facts, on how Woden is missing out on sports, community and arts facilities. Then the Labor government, courtesy of Yvette Berry, provided that very short response. Nope! Not going to happen!

And on top of the many issues across Molonglo, Weston and Woden, the government has added another questionable land swap with the deal with the NCA on the North Curtin horse paddocks. The response from Chris Steel and Bec Cody? Nothing!

Having dumped on the Labor politicians, I should mention the work of the Liberals in this electorate. They are reasonably visible. But when it comes to contentious issues such as around the Coombs shops, the view from locals is that they deliver not much at all.

The well-founded suspicion is that the Canberra Liberals in government will not be able to bring about the overdue substantial changes to the unpopular planning bureaucracy. None of the Liberals have so far demonstrated the wish or ability to deal with the planning bureaucracy’s toxic culture in how they deal with residents. This has been very disappointing!

This complex electorate is a challenge for all local candidates. While any of the present seats could potentially change hands, the chair for the fifth seat is vacant and is available for a candidate who can demonstrate a real commitment to being a local representative rather than just another boring loyal party member.