It is definitely time for political leaders and other voices to take the issues of climate change up to the mainstream media and the bunch of nut jobs who we politely call climate deniers.

The United States President and the White House team have been unable to deliver on its climate and environmental agendas due to the emasculation of anything sensible by the legislators. This should not stop any or all of them making more leadership statements to encourage the rest of the world and their own state governments to get on with dealing with the enormous challenges.

It was a welcomed site to see the US Secretary of State make a speech that was a clarion call for action on climate change.

Like so many others, I have become very tired of seeing our ABC provide equal time to the idiot climate deniers as an exercise of balance. As stated before, we have this frustrating situation whereby the scientific voices, being totally evidence based, are having to deal with the glib responses of climate deniers who produce no evidence to back up their ideological claims. One journalist has had enough of this stupidity and has called on the world to confront these idiots and demand that they put up or shut up. 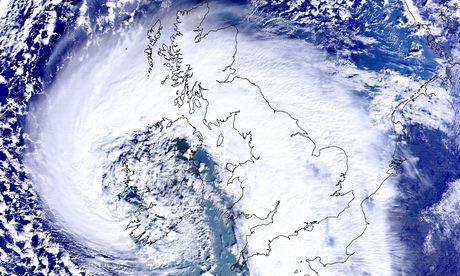 Meanwhile we have Nicholas Stern expressing his frustrations with the lack of action. He has pointed out the obvious that the extreme weather events in the UK and around the globe are part of a growing pattern that it would be very unwise for all of us to ignore. Yet again, that clarion call for action awaits attention. Let’s hope that the rest of the world just gets on with this reality and shame Australia into action. By that I mean we need to shame and terrify the voters of Australia in order to have them get rid of these idiots in government at the present time.

This was cross posted with our blog: Sustainable Settlements Institute