Unfortunately what has been happening for years in Canberra, being bad planning and development, looks to continue given the on-going bad decisions by the ACT’s planning minister and his bureaucrats in the planning directorate. Click here. 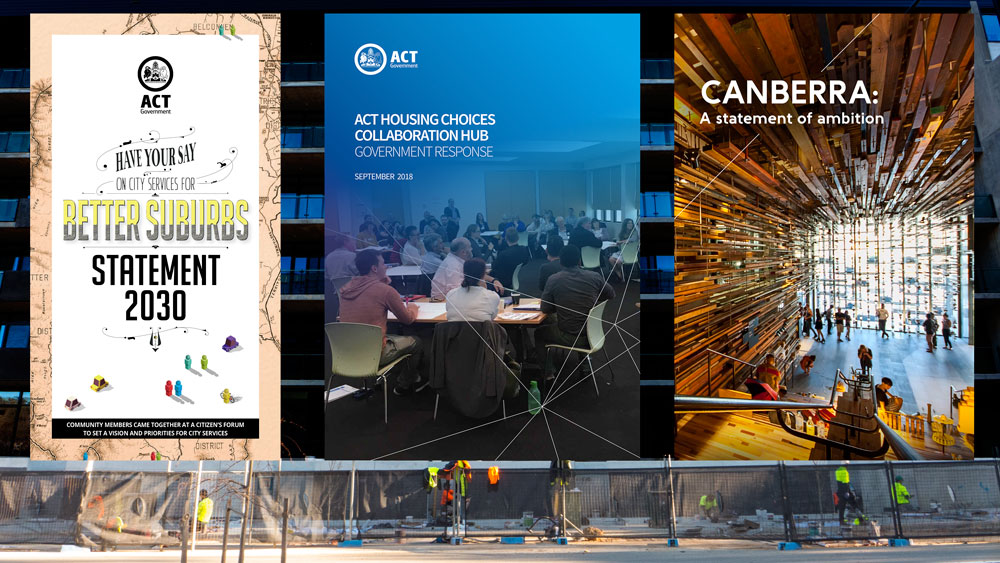 The ACT Government has a bad reputation in its dealings with residents and their concerns for the future of Canberra.

I have written about this topic in City News – here’s my piece – click here.

click on the image for more. and please let us know of others.

There’s evidence appearing about the take up of solar may in fact continue to expand and become fully part of the country’s source of electricity. This is amazing given the on-going vicious and well-funded campaigns being carried by Big Coal and their allies in the present Australian Government.

The next big trick is to get solar to be a key issue at the coming elections, both state and federal. With many of the subsidies now being removed, those who have solar are starting to notice how they are being duded by the Big Coal electricity companies who do not want solar to succeed.

There’s a very good article online titled: Rooftop solar may be ‘sleeping giant’ of Australian politics – click here. It is worth a read to gain an update on this debate and some facts on the current rip offs underway.

END_OF_DOCUMENT_TOKEN_TO_BE_REPLACED

The city of Canberra and climate change

Re-posted from the Canberra Times

There are times here in the City of Canberra when one despairs at the actions of the planning authority in its spin about how it goes about the planning, design and redevelopment of Canberra’s suburbs. In short: It is shocking!

The authority uses all sorts of green wash in its spin. The planners within the authority still favour the so called market forces to translate their lose planning requirements to deliver what the local developers consider as adequate for residents. This means an extremely artificial nod to the urgent climate change adaptation issues that are impacting on our urban environments. Say no more.

END_OF_DOCUMENT_TOKEN_TO_BE_REPLACED

Developed by the American Society of Landscape Architects, this presentation should assist anyone with their advocacy for Revitalizing Cities with Parks. In these times of reactionary governments and tight budgets, it is important to maintain efforts to introduce the simple idea to create more parks.

END_OF_DOCUMENT_TOKEN_TO_BE_REPLACED

Developed by the American Society of Landscape Architects, this presentation will assist advocacy for more resource allocation for urban forests. Governments need to deal with climate change in the urban areas, and dealing with urban forests is a good place to concentrate some resources. The urban forest issues are linked to the population’s health and wellbeing and avoiding heat island effects.