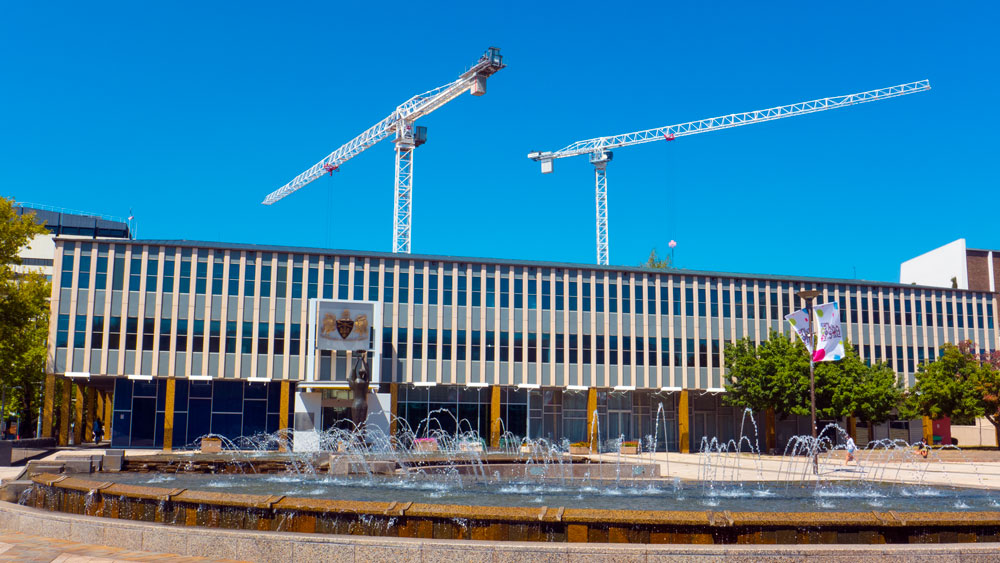 Canberra, our bush capital, is a good place to live (no surprises there). Part of the credit for this goes to residents who have put in time and energy over decades to bring people together through neighbourhood groups and the larger combined community councils.

These community leaders encourage debates (usually friendly) and exchanges of information on a whole range of issues, with planning and development being the usual hot topics (thankfully, not always).

Residents benefit from the occasional successes of our community groups, but this happens despite the ACT government.

It takes an enormous effort to get things to change, for the community aspirations to be recognised and for community groups to be treated seriously.

Our community groups are constantly under siege from what the government calls “consultations” on issues identified by the government – being topics not necessarily what the residents want to discuss.

Somewhere on government shelves sit stacks of now-ignored submissions that groups have submitted on far too many issues. The same stack of documents contains multiple lists of residents’ aspirations for their suburbs, their precincts and our city.

Yet despite this, the government agencies keep coming back asking the same questions and asking people to respond to topics of the government’s choosing.

This government actually believes it consults by using endless online “Your-Say” forums – ones based on having the government bureaucracy chose the topics as well as controlling the choice of the community members.
The bureaucracy chooses who participates and sets the agenda. It is totally the wrong way around. People in community organisations regularly wonder whether it’s worth the effort to be constantly dealing with spin, bureaucratic alternative facts, barriers constantly put in place by government agencies and the consistent messaging from government on its lack of respect for community associations.
There is a serious disconnect between what the residents are looking for and what the government and its agencies think are the priorities. Politicians and their bureaucrats don’t understand that this government is viewed as operating within a different reality to Canberra’s residents. It occupies its own universe. It has become answerable only to itself and its political systems.
The ACT government does not recognise that it has a seriously flawed approach to how it makes decisions and carries out its functions. It has been corrupted by a range of influencers and by a culture that persistently views residents as remote entities to be spoken to only when absolutely necessary.
Could this change? Yes. How soon? Right now (in theory) if government leadership wanted to be mature and to act like a government of the people, by the people, for the people.
On Monday, August 19, at a lunchtime forum, part of the Canberra Conversation Lecture Series, speakers were grappling with the unsettling issues around this ACT Labor/Greens government’s governance problems.
The model being discussed as a solution comes from a Belgium province where the local government is to establish a chamber of residents to guide and monitor the government’s priorities.
I suspect it would take an almighty effort to have the ACT government put forward changes to the legislative structures of government.
We could have a different model and achieve similar outcomes. There is no need for the second chamber because we have much of the framework in place waiting to be used effectively and intelligently.
With some tweaking of the structures that underpin the combined community councils, it would be possible to have our seven community councils become a formally recognised combined entity configured with appropriate resources to directly advise on and monitor the ACT government’s priorities and actions.
This was hinted at by one of the speakers at the forum. It is a fantastic idea waiting to happen. Waiting for real and honest leadership from the government.
Is there a political party or any independents that wants to pick up on this innovative concept before the 2020 ACT election?