The destruction of Canberra through planning 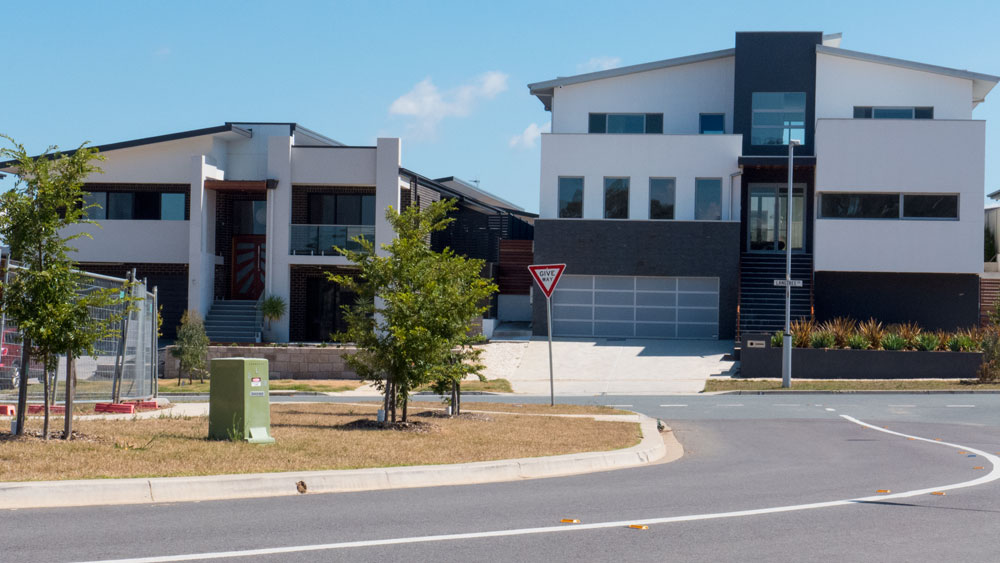 Canberra as a planned city is a myth.

While many inner suburbs have a remarkable collection of urban trees, the current ACT Government through its planning and development agencies, is doing its best to destroy these envious urban environments.

There are very serious deficiencies within the ACT Government’s planning legislation. Developers are not required to deliver against any realistic environmental requirements, are able to ignore climate change, and are not required to take into account aesthetics and any form of neighbourhood character. Local politicians leave planning issues to the ‘professionals’ within the planning and development agencies.

The ACT Government has established systems that portray residents as the enemies to development. Residents groups and individuals are constantly forced to oppose changes to planning and subsequent developments because most of the developments being proposed are irresponsible and devoid of creativity and good design.

There’s so much to be said about this – and I intend to do so in coming posts.

Meanwhile, another Dickson resident has addressed the topic through an opinion piece in the Canberra Times – click here.