A Review of architectural reviewers

I may have told this story before. Several years ago I was approached by a senior practitioner who wanted to talk about an article in a much-lauded architectural publication.

She pointed out that the author, although a much praised academic by some (but not by people I know), had made a serious error in reporting on a project. She said that this was a product of the author’s unfortunate patronising attitude and carelessness.

The practitioner then raised the issue, that if the author had managed to be so unprofessional and incorrect in this instant, how many other instances were there of her carelessness with the facts in any of her other publications. With some mirth, we both then commented that this academic had published very little , so there may not have been much harm done. But this error was not a good sign of professional practice.

I recently came across another architectural writer who has committed some of these crimes plus a few more. The article is online in The Guardian. click here

First I have to declare that I live in Canberra. The author attacks Canberra. This is not my point. I do not want to be seen as someone simply defending the city because some architectural writer sees it as an easy free kick.

No, my points are more about his lack of originality and accuracy in his points raised and then in the image used for the city. First the image – here it is: 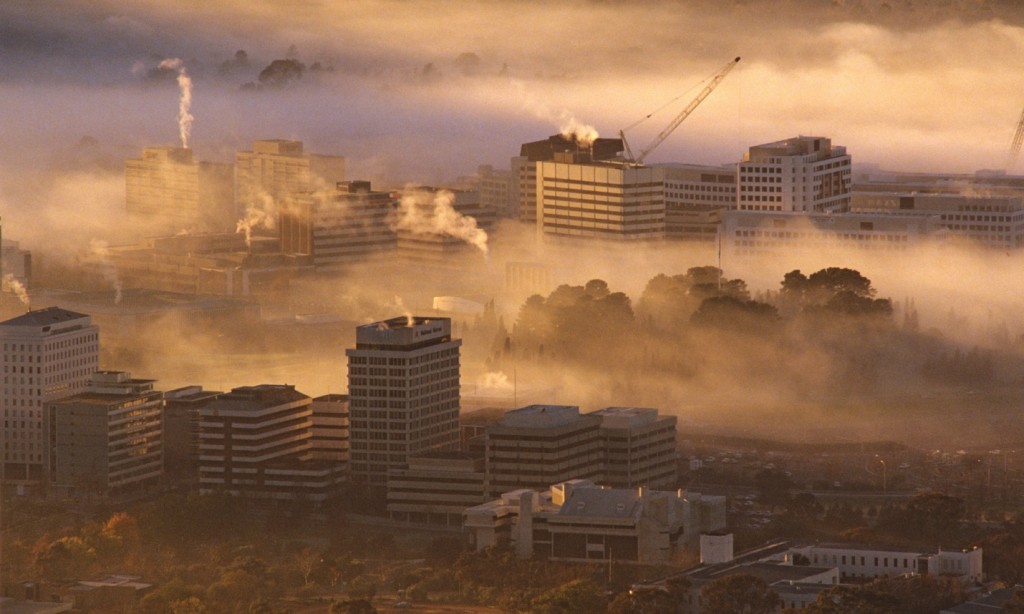 It took me a minute or two to work it out. Then I realised it was an image of a foggy morning in central Canberra and gauging by the buildings and some of the empty spaces where there are now buildings, it is about 20 years old. So I had concerns about relevance before I read too much more.

Then there was the opening statements

What makes a liveable city? Having lots of nice parks, you might think, a decent public transport system, good schools and hospitals, great architecture, exciting nightlife, easy access to the countryside. These are just some of the factors used by organisations who draw up annual lists of “the most liveable cities in the world”. And yet somehow, they end up with Canberra.

This year, for the second year running, Australia’s political capital was named the best city in the world by the OECD (Organisation for Economic Co-operation and Development), a result that made northern hemisphere observers wonder if, down under, they were looking at the rankings upside down.

Canberra is a deathly place. It is a city conceived as a monument to the roundabout and the retail park, a bleak and relentless landscape of axial boulevards and manicured verges, dotted with puffed-up state buildings and gigantic shopping sheds. It is what a city looks like when it is left to politicians to plan.

This is architectural attack spin most likely based on someone having read negative comments and not knowing much about the city of Canberra. Just to set the record straight, Canberra has very little buildings of architectural merit (there are a few – but most are boring). The public transport system is not to be admired. Nightlife is minimal. However there are many great assets and benefits not mentioned (greenery, parks and fesh air). And in the last paragraph he goes on about the gigantic shopping sheds. I actually despise shopping malls, but would not have listed Canberra as being infamous for them. I could name endless cities with giant shopping sheds of much higher notoriety.

And no, politicians did not plan the city. The original concept was by two talented people, but very sadly their plan was then ruined by the following decades of professional planners and architects, much like the author in question I suspect.

Maybe the author just cannot get over the fact that another jury somewhere did not make decisions on cities that suit his London focussed articles.

I do not know whether Canberra is the world’s most liveable city. I am sure it is for many. And I am also sure that using other criteria, that it would not be for many others. Really who cares! But if you are going to make serious accusations in The Guardian, it would be very helpful to check the basis of the criticisms rather than just going with the usual myths and hearsay.

and there are a few architectural gems here and there in Canberra – here’s one: 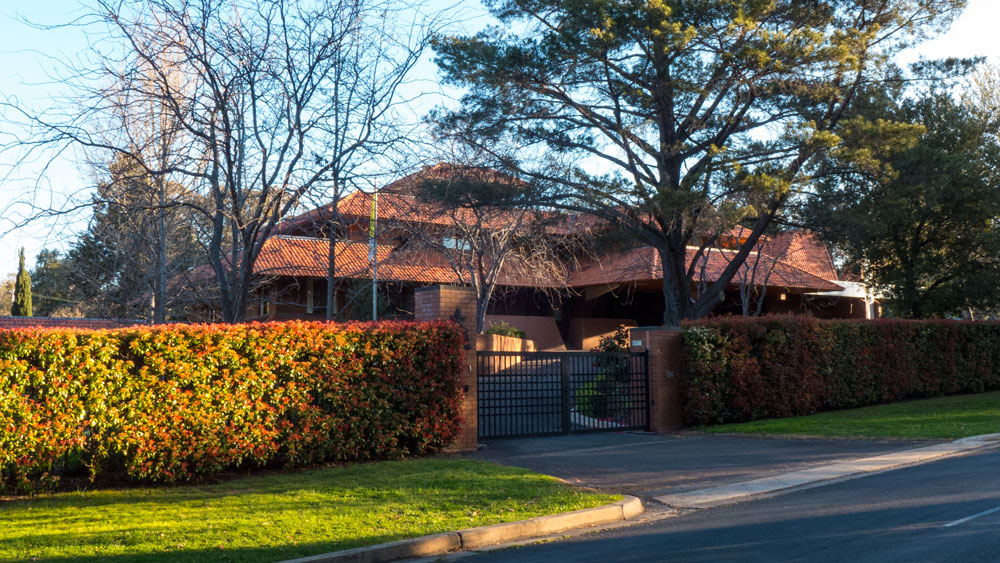 Many people in Canberra, as with many other city  populations, just ignore such silly criticisms. I do most of the time and know plenty of others who are glad that anyone who writes or believes such crap will never move to or visit Canberra. Thank god for that!

But I cannot leave this alone yet. Apparently the author thinks that Vienna should not be on the list of livable cities. I have just been to Vienna and am aware of the visionary urban planning strategies that go back to the beginning of the 20th Century. 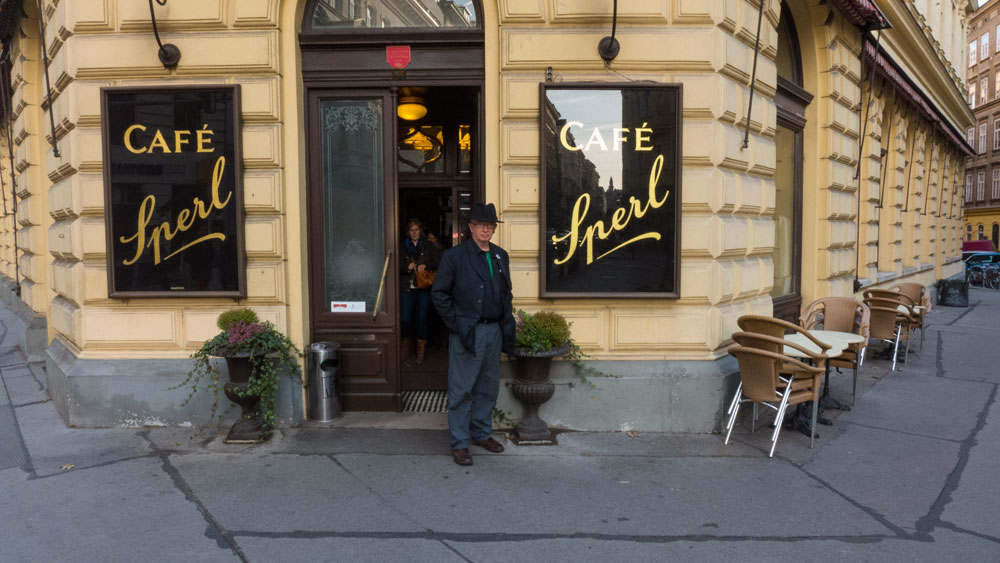 I am also very aware that there is a core of writers and architectural types in London who hate Vienna. I think this is an English thing amongst certain people . They rate the world cities against  London and New York, being their centres of the world.  For them, such ‘German’ cities as Vienna (Austrian actually) are not nice places to visit and live. What a wonderful thing to have such short-sighted thinking!

I had to laugh when reading the commentary on his questioning of two architects on urban issues. He makes the statement hinting at the narrow view such architects have of issues. Talk about the pot calling the kettle black.

The positive in all this is that any article by this author will now be read with caution as in this article he had clearly demonstrated his low levels of competence.