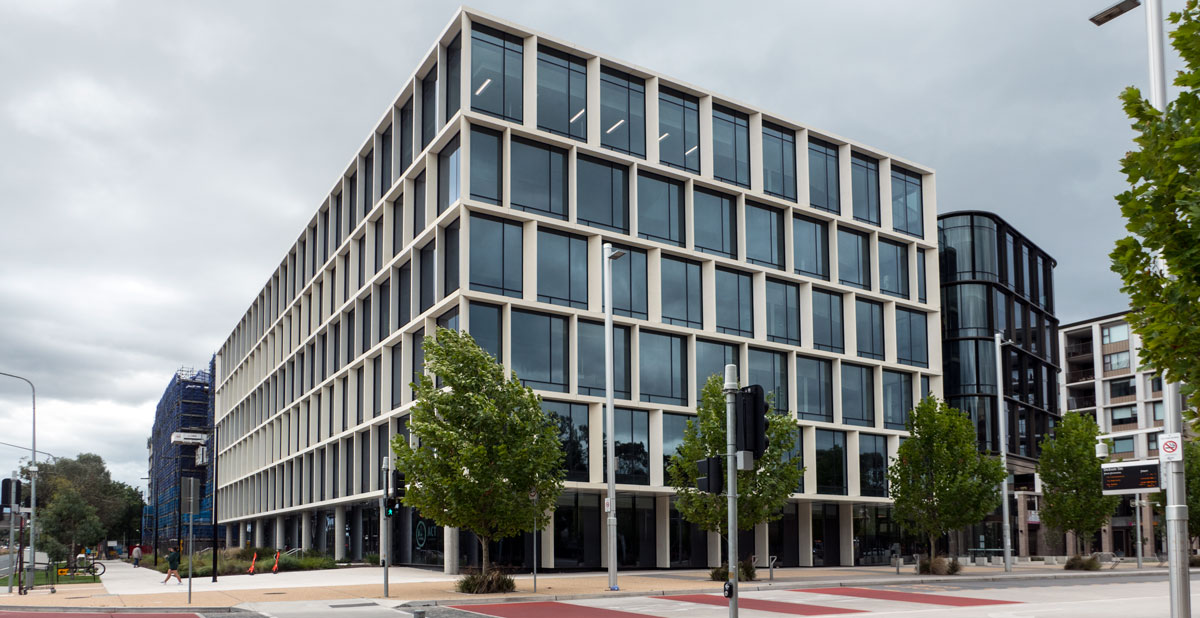 In mid-March the ACT’s government’s planning reform process moved to another stage of being something that might happen – one day.

There are 85 pages (read them all) of what the government calls an overview (which it isn’t) along with 732 pages of proposed legislation (glanced at them, then found something else to do). The former provides the clues to the real intentions. It’s about development.

The last decade of ACT government policy, strategies and consultation documents have been repetitive, obtuse and wordy. They always use loads of worthy clichés, present a lack of appreciation and understanding of good design, planning and biodiversity and are devoid of a 21st century vision.

These latest documents tick these boxes. They needed to be succinct. But maybe that was the intention – to be obscure and verbose.

This government is clear it has little interest in planning, architecture, design, landscapes, biodiversity and green infrastructure. Forget planning – it is all about fiddling with rules to make bad development easier. The government should retitle the ACT Planning Authority as the ACT Development Authority.

Back then he announced worthy performance indicators for himself – including:

Over the five years since those personal goals were set, I believe he has failed them. This latest step with these planning reforms (a misnomer) does nothing to improve on this failure to achieve anything worthwhile against his own performance indicators.

For many years the ACT Greens and Labor politicians have deflected criticism of planning and development decisions by saying that the system is to be reformed.

Meanwhile, the lack of meaningful, people-focused and climate-ready planning has allowed for questionable developments – assisted by the Planning Directorate’s version of community consultations. Instead of real engagement, the directorate’s Better Normal (thank you, ACT Greens) sessions are information sessions with no real intent of allowing challenges.

The government encourages the use of its Have Your Say website – being the site that has swallowed up a huge amount of submissions. It is the online black hole for community views.

The “reforms” so far consist of the shifting around of rules and processes, with more power to the chief planner.

A lot was made in the media of Territory Priority Projects – being a new process to allow him to declare projects as being unchallengeable. Given that the last decade has seen most questionable developments go ahead despite the amazing efforts of community groups – not much will change there.

The ACT Greens have supported this reform shell game. They roll out meaningless talking points to justify their existence and well-paid jobs.

They have even dared to say that the new processes will introduce more transparency and better consultation. A bit odd given that the chief planner is yet to announce most of the reforms including precinct codes and how his new version of consultation will operate.

The drafts confirm the use of offsets to destroy the city’s biodiversity and greenery. What mind-numbing Kool-Aid do the ACT Greens consume?

The prospect of real-world improvements to planning in this city remains remote. This stage of pretend-reform has a month to run.

Announcements about more stuffing around will most likely appear later in the year – or the year after. It is hard to fathom that, after the visionary concepts of Marion Mahony and Walter Griffin, the city is being run by dull bureaucratic types who cannot even pretend to have a vision.

The developer-aligned bureaucratic culture that made a mess of things is now Building a Better Normal (quoting the ACT Greens).