ACT Greens – all talk and not much action 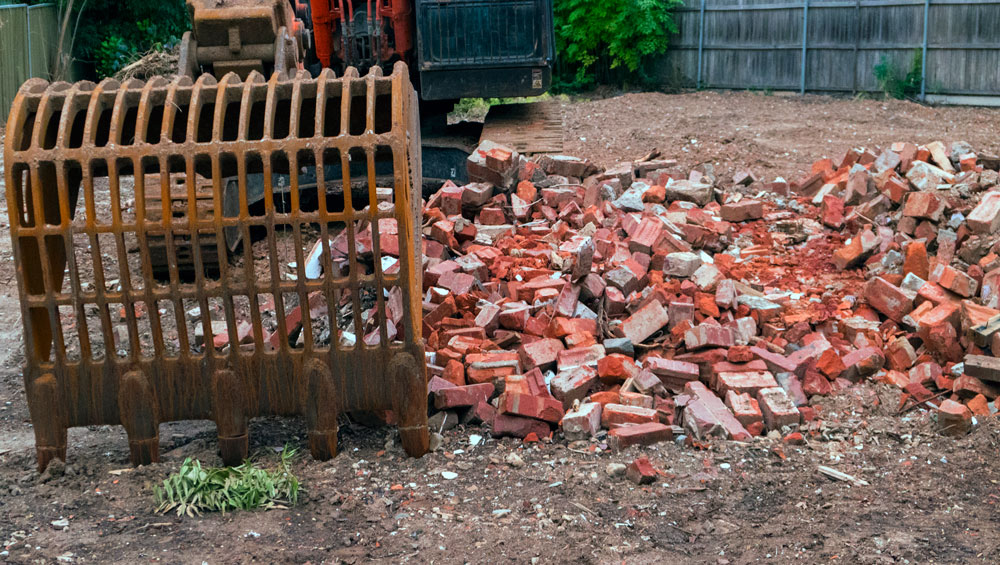 When governments don’t want to do much about something that requires actions, they hold inquiries, set up “Have Your Say” websites, present loads of useless stuff to public gatherings, talk a lot as if they are doing something and produce draft strategies.

They usually finish the process by announcing a new plan.

After that not much happens and everyone moves on till they realise that not much has changed. As people start to be restless again, the government does the next logical thing, it announces new consultations to refresh the plan. All this keeps people busy.

Next Friday afternoon (March 12), there’s a forum at Manning Clark House to discuss the ACT Greens’ New Plan For Canberra. Please do not hold any celebrations just yet.

If the ACT Greens wanted to show respect for the community they’re supposed to be representing, then their actions would be very simple: do some reading.

First, there is the mountain of submissions that community groups have lodged over the last decade pointing out in great detail the many things that need to be fixed with the planning and development processes in Canberra.

The next would be to read the 66 recommendations made last year by the ACT legislative committee led by their own Caroline Le Couteur. These recommendations were based on a huge amount of submissions made in writing and in person by members of the community.

The ACT Greens’ September 2020 “New Plan for Canberra” is largely redundant given that the ACT Greens have their parliamentary agreement with Labor. This agreement has a higher priority within the ACT Greens than commitments to the electorate. Any notion that anything not mentioned in that agreement will be taken seriously, despite being part of their election platform, is pure fantasy.

The ACT Greens in government are not going to achieve much when it comes to a radical shake-up of the planning and development. The Planning Directorate continues to say “Yes, Minister” to all suggestions while making continuous announcements that it is going to reform itself. Stop chuckling!

Despite the annoying political spin from all in government, the Planning Directorate continues with its opaque processes of decision making that is slowly degrading the basic fabric of Canberra as a city in a landscape.

While all these corrupted planning processes role on, the ACT Greens need to be seen to be doing something. You should recognise the pattern! More talk coming up! More plans!

To anyone thinking of going to this forum, please ask the ACT Greens whether they have read the many submissions you have taken the time to put together.

Seriously, what can be achieved by this forum on Friday? Everything that needs to be said has been spoken about and has been written about already. This ACT government, and that includes the Greens, has all the submissions, all the suggestions and all the research they need to realise that their own Planning Directorate has made a complete mess of the ACT’s planning system.

The ACT Greens need to get Caroline Le Couteur’s committee recommendations implemented as a matter of urgency while realising that much more will still be required. A serious bureaucratic shake-up is required and a new planning regime put in place that is based on good design, on nurturing the landscape and has a focus on people, the city’s heritage and our environment.

The ACT Greens need to stop talking. They need to stop using spin and to cease producing stuff with loads of busy words.

They need to do something – and keep it real!