An authority being a  waste of space 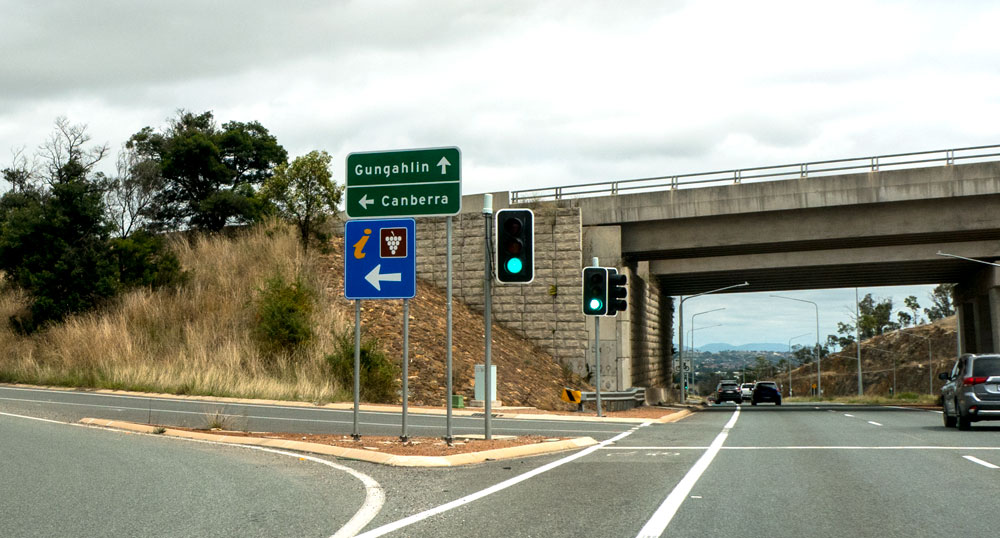 The ACT’s City Renewal Authority, a 2016 bright idea from Andrew Barr, is something the people of Canberra did not ask for and is spending a lot of taxpayers’ money in one place – a selected part of central Canberra.

The CRA is irrelevant to and largely unknown to most Canberrans, given that it has dealings with a small portion of the city, ie from the lakeside near Civic, up Northbourne Avenue to the commercial centre around Dickson.

And the rest of Canberra? Are the other town centres and their feeder suburbs not part of the city?

The photo with this column indicates that Gungahlin is not in Canberra – so maybe Weston Creek, Molonglo, Belconnen, Woden and Tuggeranong residents have made the same mistake. This traffic sign indicates the thinking that seems to operate within the ACT government.

To the politicians, Canberra is where they spend their days, being inside a building in Civic. And then there are the other town centres and their suburbs – out there, somewhere!

Community groups work hard to attract the government’s attention for the provision of facilities and parklands – and the maintenance and upkeep of urban infrastructure such as footpaths, open spaces and trees.

This task is an uphill battle for the Woden Community Council as it looks north and witnesses a constant stream of amenities being provided by various agencies. They are not alone.

There are similar voices from Tuggeranong and Molonglo about how much is not provided in urban services compared to what happens within the inner north – especially given the Barr government’s emphasis on inner-north developments, courtesy of his special development agency set up to do just that – the City Renewal Authority.

Just to put a different spin on that justifiable envy about what happens within the inner north, maybe they should consider being careful about what they wish for.

The City Renewal Authority’s reputation for caring about suburban areas, heritage and residents is not exactly brilliant.

Just how much money can one agency spend on pop-ups, temporary thingys and activation events that deliver nothing substantial when so much of the urban infrastructure is being run down?

There is a load of fading paint and remnants of other questionable activations around the inner north. This agency is an imposition on the heritage and lifestyle of Canberra – being a city within a landscape. Is this the best this Labor/Greens Coalition can do to enhance the landscapes of the whole city?

Many who live within the inner north would be very happy to see the  authority replaced with a well-resourced structure within one of the directorates to better manage and improve the many suburban assets and the green infrastructure throughout the whole city of Canberra – not just in Shane’s and Andrew’s electorate.

The city’s landscape structures remain in reasonable shape at best (being positive here!). But greenery and biodiversity and basic community facilities and assets are being degraded by ad hoc decisions and reduced Budget allocations. All of this is not helped by concentrating scarce resources into one, central, developer-friendly agency – the City Renewal Authority.

This brings us to the role of the elected members and that residents continue to expect them to look after their electorates. Yes, they have state functions to fulfil – but that is underpinned by the reality that they are elected by constituents in their own areas.

If they were being true to their own electorates, there is no way they could justify resources being continually allocated to the City Renewal Authority to throw around within an exclusive part of the inner north while not providing the equivalent to the rest of Canberra.

A whole-of-government approach to looking after all the city’s landscapes is required. Based on the ACT government’s management of our city’s assets, this would require a major change in how the current government operates (improved governance). This shift needs to happen – but first delete the City Renewal Authority.