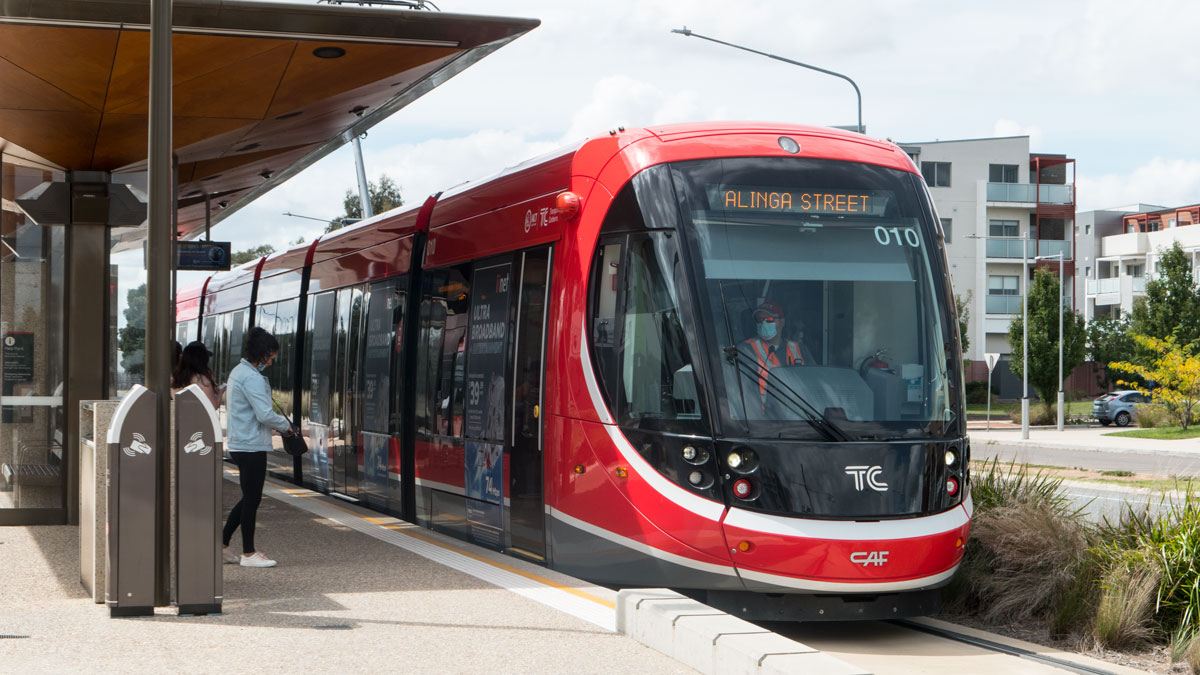 An outcome of the 1983 federal election was that the Hawke Labor government legislated to stop the dams.

This national action against the entrenched forces of the Tasmanian establishment by the Wilderness Society and early greens movements eventually led to the formation of the national Greens Party.

Watching the party’s local leader Shane Rattenbury attempt to justify the tram going south during a recent Inner South Canberra Community Council meeting was a revelation on how much the ACT Greens have become the new entrenched establishment.

While his responses consisted of the government’s usual clichés used to justify the unjustifiable, a couple of his alternative facts need to be challenged.

A common response is that the Gungahlin tram has been embraced by commuters and the number of people using the tram proves it is successful.

The Gungahlin tram is successful for those along that corridor. It has to be as the government removed the rapid buses and other suburban services so that anyone near the tram has little choice (besides private vehicles).

There are more people living along that Gungahlin corridor than when there were buses because of the subsequent massive residential developments. The numbers travelling by the tram had to increase over the years.

They boast that the people of Gungahlin have embraced the tram. The people along that Gungahlin to Civic transport corridor are a fraction of the greater Gungahlin.

There are many older and new suburbs that are well away from the tram so those people are largely using their own vehicles out of Gungahlin – not the tram.

The unforgivable lack of transparency was the huge cost to other services that was not revealed till it was finished. People have now experienced how much the social, education, housing, hospital and health services were cut back and are no longer available at previous levels.

The 300 plus people in social housing (led to believe it was theirs for their whole lives) who received unsigned letters from Yvette Berry’s bureaucrats telling them that they are to be moved elsewhere are paying that price because of the high costs of the Gungahlin tram and other major projects such as West Basin and the Woden tram.

Part of the ACT Greens’ justification for the tram is that it is a more efficient mode of transport.

Researchers and advocates of 21st century public transport constantly highlight that the time has come for electric buses as rapid centre-to-centre transport systems.

The ACT Greens hold to their belief that they are more enlightened than public transport advocates and definitely more informed than pesky residents concerned not to have public monies diverted from important items of expenditure.

The ACT Greens have an established set of ideologies (need to have that tram and massive suburban developments) that are not to be challenged by facts or reason.

This rehashed transport-corridor concept was adapted by the ACT Greens as the basis for their policy on the trams that they naively thought was revolutionary for Canberra.

The reality is that they are the puppets of some very clever building and developer lobbyists.

The image of Shane Rattenbury holding up the tram going south to Woden as being 21st century public transport for Canberra is akin to seeing Matt Canavan or Scott Morrison holding a lump of coal to represent future energy for Australia.

Here’s a paper about how the push for light rail had little to do with public transport.

PS: How many ACT politicians travel to and from work on public transport?