Where to put a rubbish dump 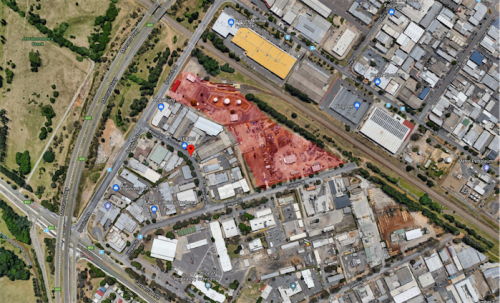 Canberra once had a reputation as being a planned city. Not so any more.

There are so many things wrong with planning and development as run by the ACT Government. The list is endless and almost daily a new story surfaces.

This is one of them. To think that the ACT Chief Minister and others such as the ACT Chief Planner have allowed this proposal to proceed – instead of being rejected as stupid from the moment it was put on the table.

Then there are all the others in the current ACT Cabinet, including the ACT Greens, who own this proposal and have to date  to continue – and cause an amazing amount harm on the health of nearby business owners.