Several community associations have had presentations about an ACT government initiative titled the “Demonstration Housing Project”.

To quote from the government’s urban renewal site: “The Demonstration Housing Project aims to test innovative forms of housing to address the emerging needs of Canberrans.

“Working with the Demonstration Housing proponents, the project will deliver a handful of built homes that showcase different housing types such as co-housing and ageing-in-place homes to make for a more sustainable and inclusive future for Canberra.”

The information online includes links to the sites that have been approved. Projects are listed as being in Weston, Forrest, O’Connor, Ainslie, Lyneham and one more.

Generally, the presentations at community meetings have been well received. However, there is one that was not supported – being the one in Griffith. More on that later.

A major theme for the projects was that they were being proposed for residential areas that are presently zoned as RZ1 – the basic residential zoning. These projects require a variation to the RZ1 criteria to allow for medium density set of units on residential blocks.

While many are supportive of the individual initiatives, the concern is that yet again a variation is being sought for the RZ1 zone.

The variations for these “demonstration” houses are one-offs and by their definition not to be used elsewhere in the RZ1 residential zones. Now think about that in the context of what we know about the present Planning Directorate – which some see as the home of the convenient and opportunistic planning variation plus secretive amendments to suit developer or political need.

Are these projects dressed up Trojan Horses for the eventual opening up the RZ1 areas for further variations? Remember that the directorate that is promoting these is quietly working away to rewrite the rules to make them easier and simpler. The obvious concern being – easier for whom?

The other problem with these demonstration housing projects is in that title. Canberra has been the home of many models of housing for decades. We have had many successful versions of precinct/group housing. The most well-known being Urambi Village in Tuggeranong that dates back to 1976.

We really do not need to keep proving anything. Many models have been tested and documented here and elsewhere throughout Australia.

Have a look at the new suburbs being built. There’s the reality of just how much our bureaucratic planners have learnt from the abundance of evidence of what to do and what not to do. They have learnt nothing!

They keep talking about the importance of design, green infrastructure and addressing climate change. But let’s get real – not a lot is happening.

These latest one-off projects allow this laissez-faire government to say it is doing something even though it is miniscule when rated against what should have been happening for the last decade – being how long the ACT Greens have been part of the ACT government.

The more forward-looking planning approach would have been to plan for such medium density housing to be in precincts within new suburbs and redevelopment areas – such as North Watson. The government should have been insisting that infill precinct redevelopments along Northbourne included low-rise, medium-density precincts instead of the mind-numbing blocks of towers. 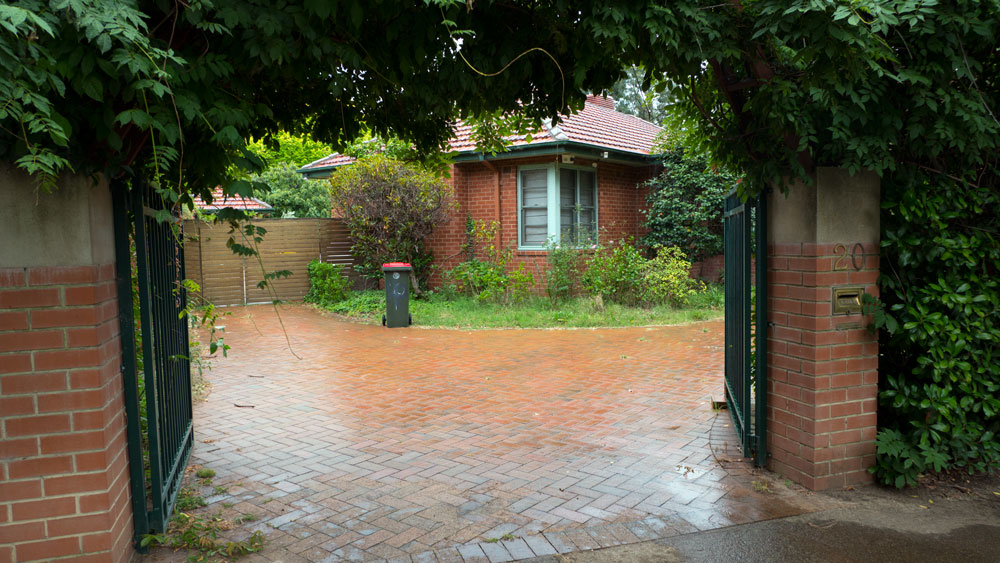 Back to that project in Griffith. The reality is that what is proposed is a very ordinary set of two up/two down flats pretending to be something different within a well established RZ1 zone. It is very easy to see why the residents are not on board with such a superficial approach to housing. This one is getting rules changed to maximise profits.

However, despite the obvious faults with what is being proposed, the National Capital Design Review Panel has encouraged the proponents to push the planning rules – and have signed off on it. Locals can but wonder whether this has any links to the Planning Directorate.

The take-away from looking at these projects is that the process was flawed from the beginning. What is being proposed should not be about single demonstration projects.

They should be based on intelligent 21st century good planning for medium-density precincts across Canberra. They should not be special one-off projects that require more questionable planning variations.