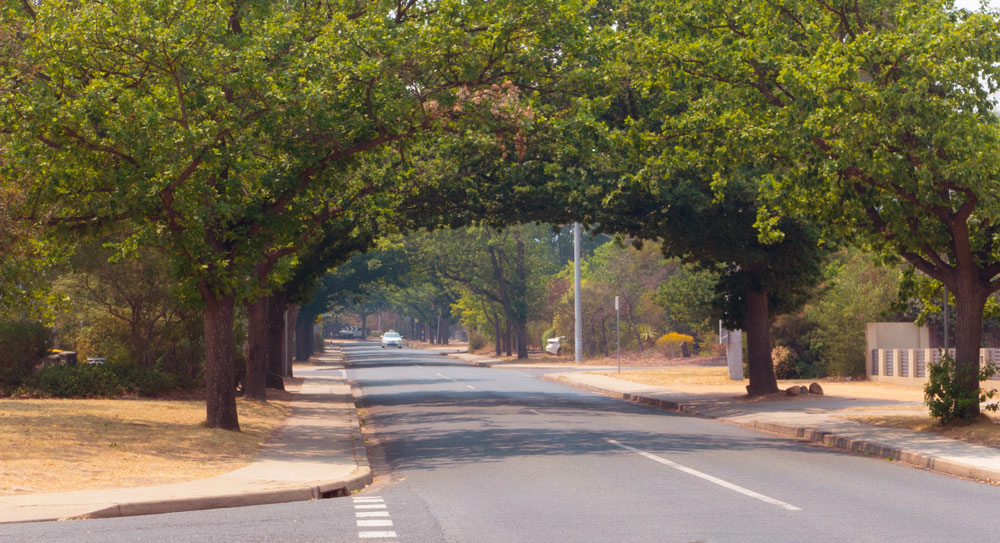 In May 2019 the ACT Government declared a climate emergency. The expectation would have been for high-profile urgent actions.

But, what did the press release say was to happen?

There were generalised statements and self-praise. Nothing new of any consequence was listed to happen. The follow-up to the emergency was business as usual.

In early January, when confronted with a shortage of masks to assist with the intense smoke haze, an anonymous government spokesperson issued the usual statement with self-praise about the government.

It has been hard to spot the urgency to deal with their self-declared climate emergency.

I have offered comments previously on the sad reality of the ACT government’s climate policy and the misnamed thingy called Living Infrastructure. The latter avoiding the international term – Green Infrastructure – possibly because it recognises greenery as being fundamental to life on this planet.

The most that probably happened since their release would have been the meetings as outlined within the documents.

Let’s talk about that 30 per cent tree canopy target. The decades of drought have had, and continue to have, a devastating effect on our trees. An enormous number of trees are either very stressed or simply dead. Add to that the high number that are being removed due to the ad hoc manner of development as approved by the ACT’s coalition government.

Possibly about 10 per cent of Canberra’s trees and shrubbery went missing over the last decade or so. Add to that the effects on biodiversity – and the birds. How much tree canopy do you see in the newer suburbs?

The government’s commitment is to plant 17,000 trees over four years. This will go nowhere near the urgent actions required to plant at least 7000 annually if the former canopy were to be restored.

Given the climate emergency, what is not being addressed is the urgent need for the tree canopy to be largely made up of mature, old-growth trees to provide shade as well as to assist with carbon capture.

If they actually believed in a climate emergency, then this government needs to stop issuing documents, stop having meetings and cease the misleading spin. The urgent and overdue action is planting an enormous number of trees immediately.

The other is to only approve developments that do not require the removal of trees or at least result in more trees and shrubbery than previously on the site.

As for the suburbs that this government’s planning directorate continues to allow to be built, there’s little being done to make these new homes ready for the real extent of the climate changes. As for plans to retro-fit those suburbs that have little tree canopy and biodiversity, somehow that does not get a mention.

In October this year we have the ACT elections. There is nothing from this Labor Greens coalition and its cohort of candidates that provides any hint that urgent actions on climate are being taken seriously.

There are many words. There are probably many meetings planned. Given the realities of the climate emergency, something has to change drastically before voters could have any confidence in ACT Labor or the ACT Greens to care for the bush capital’s future.

This leaves the final words to be how the ACT Liberals would deal with this emergency. They remain quiet. The best I have seen is that “it is difficult to do anything while in opposition”. It looks like they will be in opposition for a lot longer.

If something does not change in the next nine months, then we, and future generations, are in trouble.