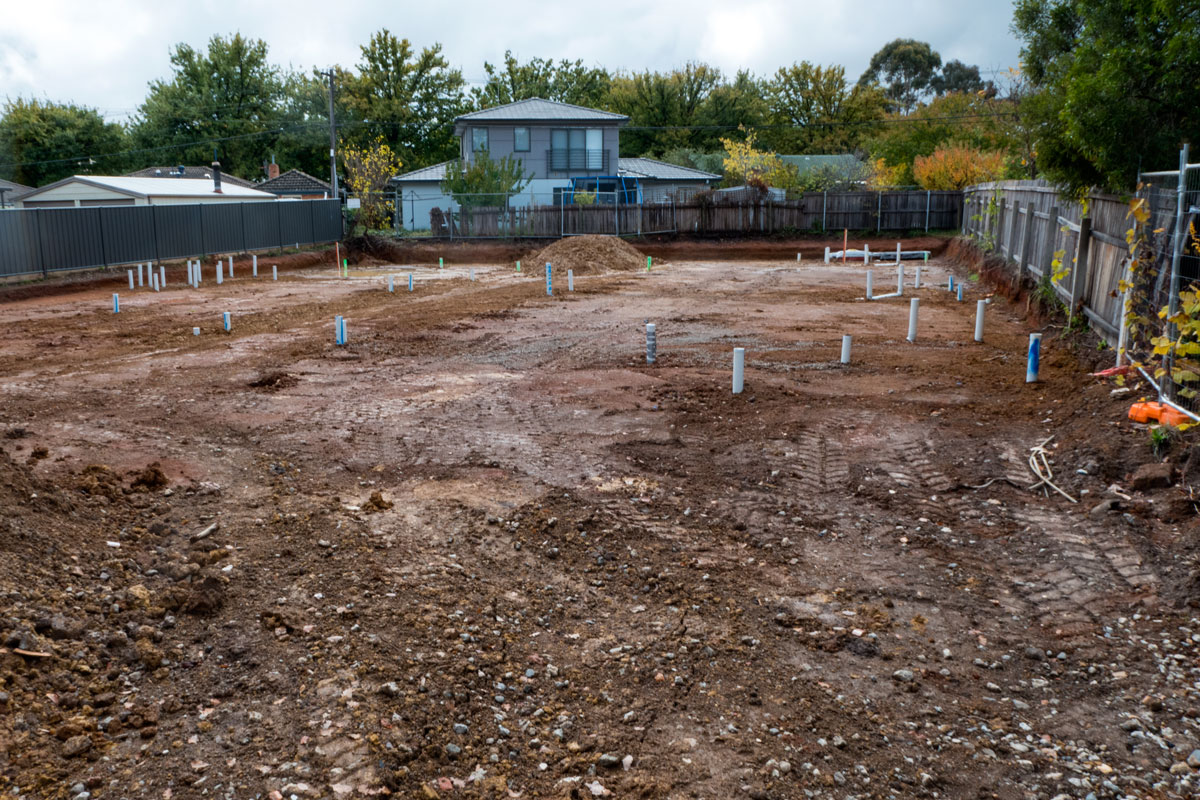 While voters were occupied with the federal election, the ACT Planning Directorate slipped through a variation to Variation 369 – the one that was to deliver greenery to the city’s backyards.

This is the planning culture within the ACT government’s Planning Directorate that the politicians seem to have little control over or, worse still, remain wilfully blind to doing anything about.

Variation 369 as announced in late 2019 was to bring about changes to residential developments – more greenery, more shade and more permeable surfaces. The ACT Greens boasted at the time that this was their doing – their success.

More than two years later and nothing much happened, except for many more announcements by the ACT Greens of how wonderful it was.

Then on the Friday, April 29, the Planning Minister Mick Gentleman signed something to get his Planning Directorate to fix things. I have avoided all “planning speak” in that statement!

On Monday, May 2, this same minister signed a final document to get variation 369 into legislation. The community was told of this advance and most thought that, at last, something is being done for the backyards of the city that will assist people to live comfortably in their homes as the temperatures rise.

A keen eye in the Campbell Community Association read the legislation and discovered that sometime on that weekend, between Friday, April 29 and Monday, May 2, significant changes were introduced to the wording that would see most of the 2019 announced changes not apply to most of Canberra.

In other words, the proposed variation was rendered useless.

The Campbell Community Association urgently sent a letter pointing out this change (or error) to Gentleman and Rebecca Vassarotti (Environment Minister and a local member for the inner north).

This was the hot topic at the North Canberra Community Council meeting on Wednesday evening, May 18. The technical details were explained. This involved a lot of planning speak.

Members were taken aback by how such a dramatic change was quietly introduced during that weekend.

People wondered how the minister signed off on such a backflip on what had been presented in 2019 and had been talked about for the last two years.

It looked as if the Planning Directorate had quietly slipped in these massive variations to the variation hoping that no-one was going to notice until it had become enacted as the legislation.

And the minister signed this? Did he not read it?

At that same meeting, held online, were both Shane Rattenbury and Vassarotti. After a lot of meandering chatter, they realised this was serious and agreed to hold some further conversations and discussions and meetings.

They said they were keen to have the variation match the original intent.

The elephant in the room was “what the hell is the Planning Directorate up to?”

Someone has to take ownership of this behind-the-scenes action to completely undermine and to alter the intention of the original 2019 proposed changes to the planning legislation.

If this is yet another example of the Planning Directorate doing the bidding of its developer mates to ensure that residential developments will not be climate ready, then someone needs to be moved out of that directorate.

The ACT Greens in this coalition government need to defend some basic values. They need to stand up and be seen to make a difference to planning.

They have been shamefully silent about the cruel forced relocation of ACT Housing tenants. Apparently, they do not hold the hose for that issue.

Are they going to hold the backyard hose when it comes to greenery, trees and permeable surfaces for the houses of future generations?