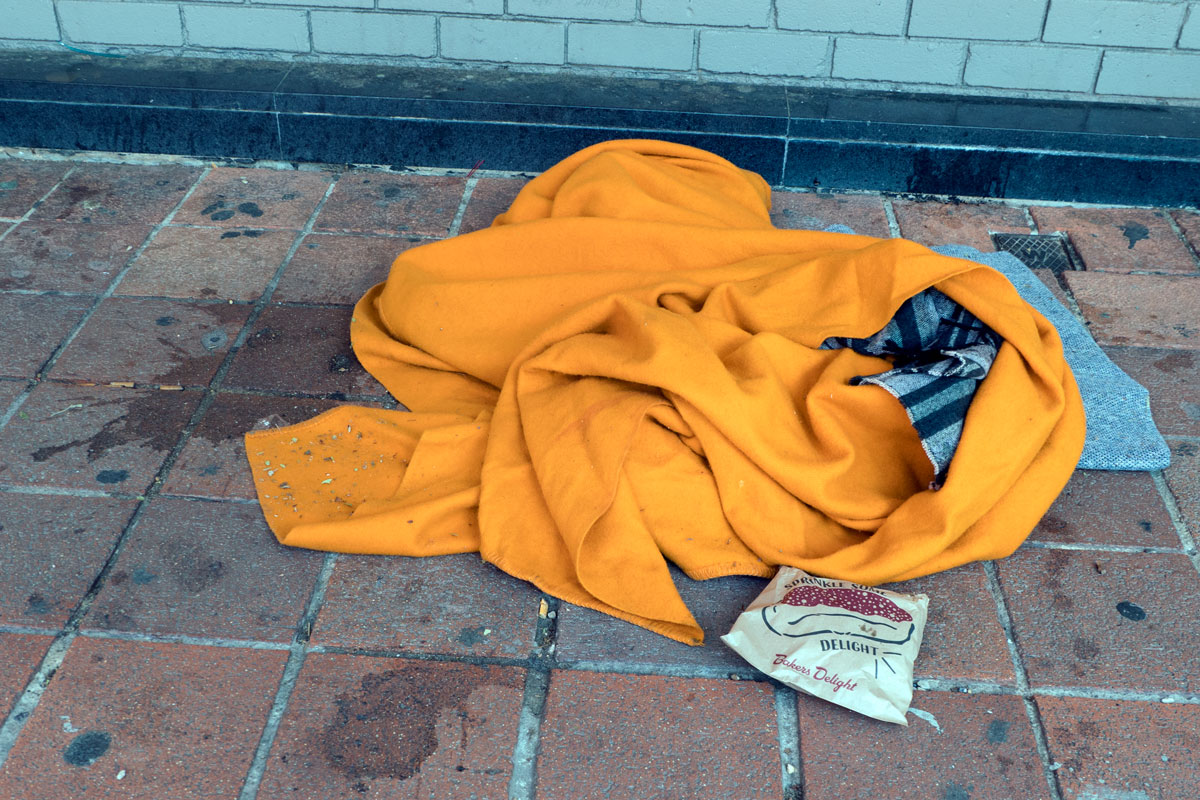 With the release of the October 31 “Investment Plan” by Homelessness Minister Rebecca Vassarotti, there was a glimmer of hope that after more than a decade of the Greenslabor government, that someone was serious about homelessness.

Reading through the statement there were a host of in-house speak words such as “deep dive discussions, co-design, homelessness landscape, central planks”. Such bureaucratic nonsense language does nothing in a public statement.

The most obvious thing about the “Investment Plan” is that it is about grants to favoured organisations deemed by the government as capable of delivering a decrease in the huge number of homeless people and those in poverty seeking assistance before they fall off the cliff into homelessness.

Nowhere in the media statement was there recognition of the size of homelessness in Canberra. The minister seemed to have forgotten to tell us what the target she was setting. Given the seriousness of the issue, one would have hoped that she could be open about what her “Investment Plan” was to achieve.

Maybe the Minister for Homelessness could issue a follow-up media statement setting the current data on homelessness, is this rising or reducing, and clear timelines and targets on how many people are going to be assisted out of homelessness and by when.

The media release was not helped by the co-design statement by Yvette Berry, who has developed her own central plank, through her own deep dive into the homelessness landscape, and came up with the wonderfully investment statement that “Reducing homelessness is more than about putting a roof over someone’s head”.