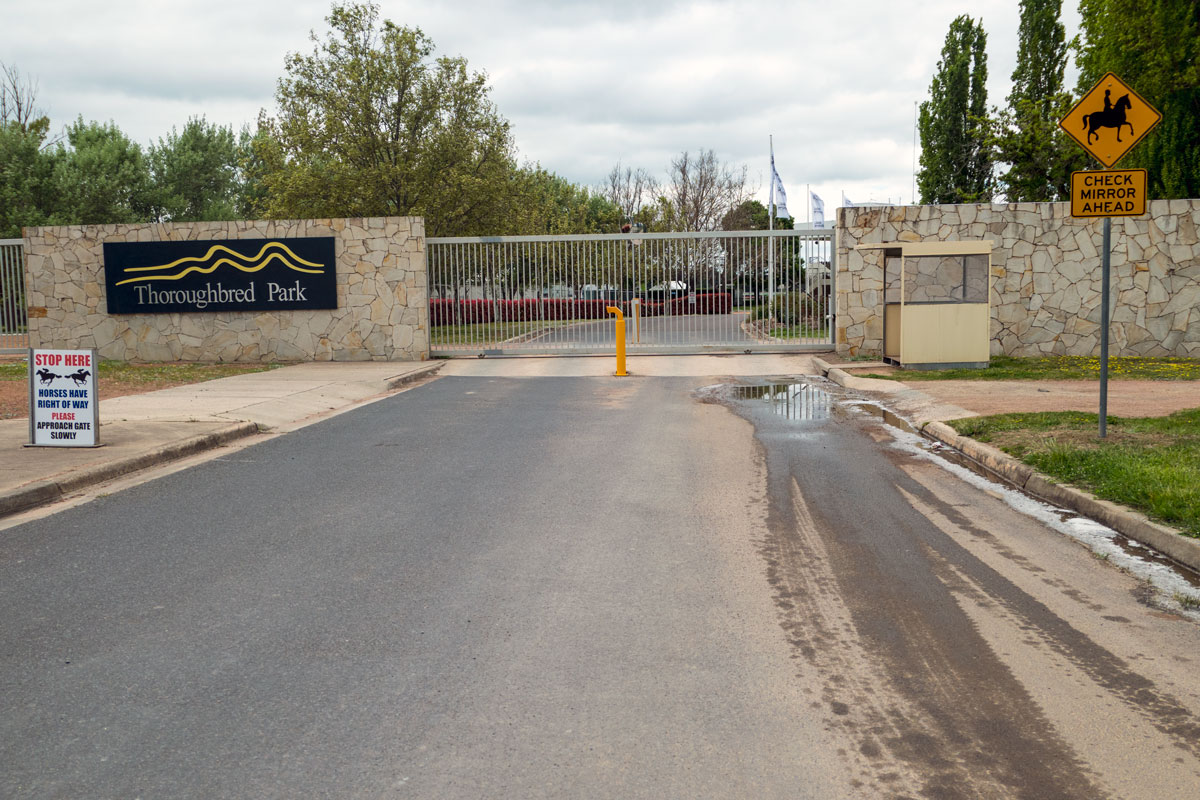 Murky and tricky would be the polite words to describe what happened with the ACT Greens’ motion in the Legislative Assembly to phase out funding for the Canberra Racing Club – $41 million over five years.

The October 13 motion was voted down by the combined forces of Labor and the Liberals.

There are many bits to this puzzle. Shane Rattenbury is the leader of the ACT Greens and Gaming Minister (not Gambling) and is in the government’s cabinet where budgetary decisions are made.

Greens backbencher Jo Clay led the charge with the backing of the ACT Greens, including its leader, to phase out the Budget allocation to Canberra Racing over five years.

Among other reasons, Clay argued that: “In 2013 the Independent Competition and Regulatory Commission said the industry should be self-sufficient.

“It is not the job of the government to prop up a failing business model indefinitely, particularly one that delivers such a questionable public benefit.”

To make life interesting, the ACT Greens knew that Labor was totally committed to the funds going to racing. They also knew that Liberal Mark Parton, with the backing of his party, was not only in favour of the funding allocation, but would probably like to increase it.

Clay had it confirmed by Treasury that the government collects about $250,000 in wagering tax on ACT horse racing a year. Yet her government hands them $8 million annually.

She also responded to criticisms that her proposal would affect jobs. She said annual salaries totalled $1.675 million, a quarter of the government’s gift. It is not about jobs.

Based on those figures and with all the gambling and sponsorships, they should be self-sufficient. Curious how the dirty word “gambling” rarely is mentioned in this debate.

When the ACT Greens made merry through media statements of their objections to this give-away, they knew of the connections of the board directly to the chief minister. Add to that, they anticipated the combined vote to the Liberals and Labor.

There was little chance of success of the motion to phase out the gift of taxpayers’ money to Canberra Racing. This was an exercise of the ACT Greens wanting to be seen to be different to their tarnished Greenslabor profile. It was political – an attention-seeking exercise.

In response to Clay pushing on how Canberra Racing should be self-sufficient, she accepted that the chief minister said this would happen as soon as the club sells some of its land for development.

She therefore accepts that Canberra Racing will sell off land it no longer needs, that these are concessional leases (probably handed over for nothing originally), and that the chief minister approves of this change of lease and development – before a DA is lodged and considered.

She accepts that yet another local club is selling off land that should come back to the community for other uses. Clay and the ACT Greens seem not to care that this happens often and that the ratepayers are the losers.

This sad and complex tale is about connections and the way business is conducted within the Greenslabor coalition. It is very much about how this coalition of convenience has compromised what the ACT Greens might have valued not too many years ago.

They do not hold true to such values today.