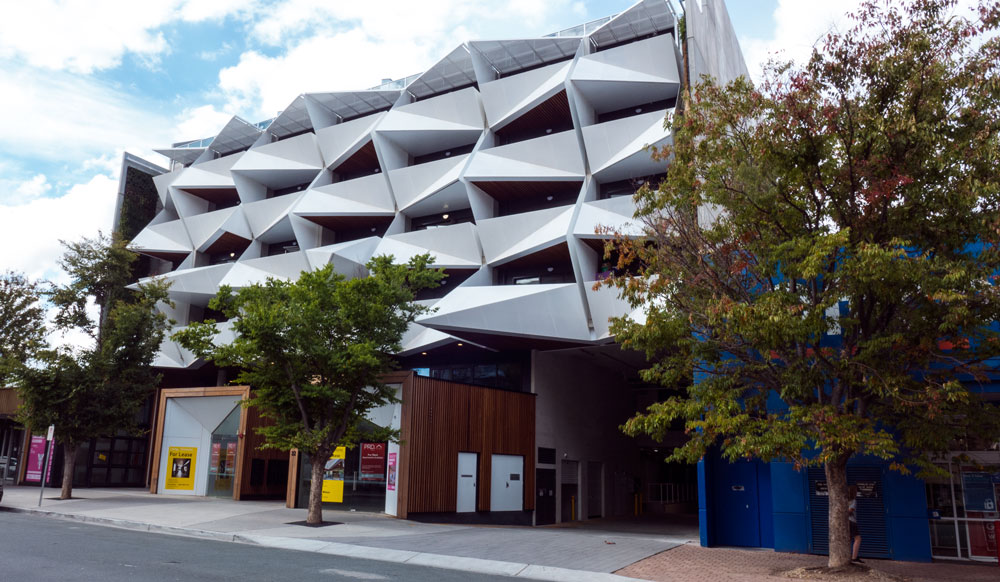 Many Canberrans have the luxury of living in established suburbs and until recently had some confidence that the nature of the suburb probably would not change radically during their lifetimes.

The current Barr Labor/Greens coalition government has been working hard to change this by constantly introducing planning variations that make people very uneasy about the future of the place they call home. The barbarians are definitely at the gate.

While this may sound a little bleak, spare a moment for those who had put their faith in planning and good government and have bought into apartments in one of Canberra’s mixed-use residential urban precincts. They are becoming more common across Canberra with residents living in apartments above or among commercial and business premises.

About eight years ago there was a case when Canberra’s planning and regulatory processes inadequately dealt with the incompatibility issues that arose through having commercial and residential together. This was in Cape Street, Dickson.

The residents in a well-established apartment complex were comfortable being alongside the downtown, busy café/restaurant area (Dickson’s Chinatown). While at times it was noisy, things tended to quieten down around 10pm, at least by midnight.

This changed when a café opposite upgraded to a restaurant bar that usually stayed open well into the morning. The residents had objected to the licensing changes – but to no avail. The planning minister then was Andrew Barr. 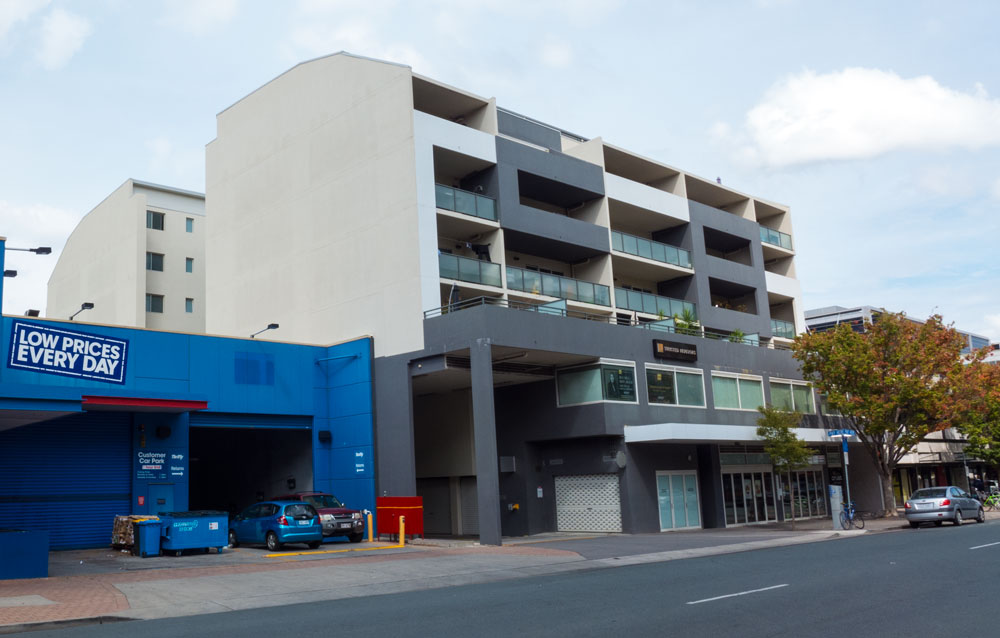 Besides the excessive noise, there was also the disgusting behaviour of those who left questionable human waste and not-so-nice stuff on doorsteps, on the pavements and in the car park beneath the apartments.

No amount of lobbying moved the regulators or planners to intervene. Eventually the bar sold up and the site returned to being a normal café/restaurant.

Chief Minister Andrew Barr brags about how successful the developments have been along the former light-industrial Braddon streets of Lonsdale and Mort.

This part of Braddon is now an inner-city hub of cafes, bars, restaurants, mixed shopping and commercial outlets along with an increasing number of residential apartments.

What follows is a sad tale of how incompetence and corrupted regulatory processes reward those with contempt for the regulators.

Residents in a Braddon apartment were enjoying their lifestyle till a pub on the street behind expanded into the back lane and converted the area to a beer garden. Nearby residents now had the full volume of music and loud voices well into the morning. As with any groups of drunken men, the voices were not those that provided pleasurable listening into the early hours. There was no escape from these constant intrusions. A full night’s sleep was now rare.

Serious doubts exist as to whether it was ever undertaken. As can be imagined, the practice of pass-the-buck bureaucracy has frustrated those concerned along with the disappointment in ACT politicians who have done what they are famous for – they ducked for cover.

One local member, Shane Rattenbury, did generously spend time talking the issues through, but no meaningful assistance has materialised.

The conclusions drawn by residents is that no-one in this government is interested in fixing the failure of planning and regulations as they apply in these mixed-use precincts. Instead residents have experienced outright incompetence.

Such extremes of discomfort being inflicted on the residents seem to be regarded as collateral damage to this government’s laissez faire approach to planning and the blatant contempt for regulations by some commercial operators.

For the moment the bar is silent, but after the crisis it will return. The issues that have brought the problems for residents are serious given the manifesto of Andrew Barr to ‘encourage’ more residents to live in apartments.

Mixed-use urban precincts are now becoming common within the city’s town centres but the regulations and planning involved are inadequate and incompetently managed.