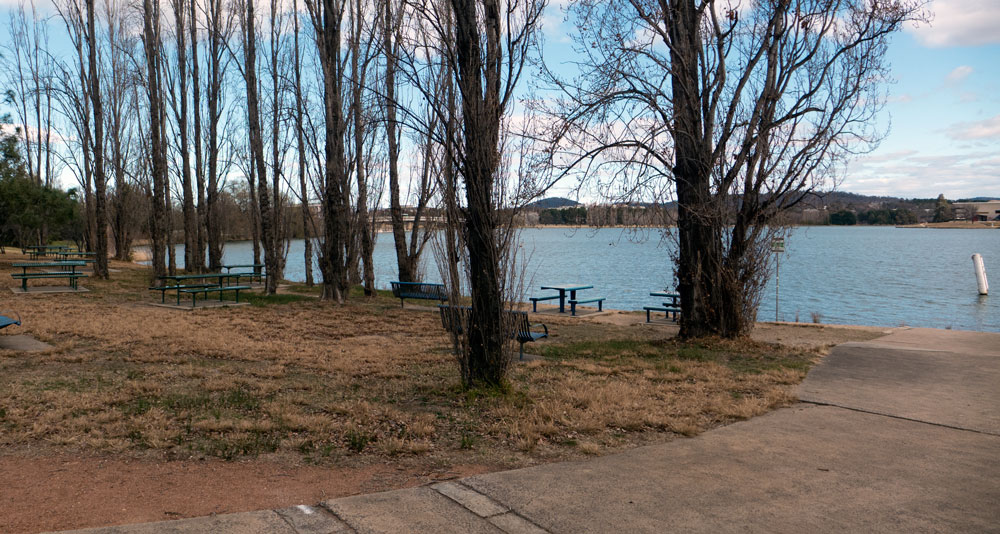 There’s a brochure in circulation about the debate on the future of the green spaces and foreshore along Lake Burley Griffin’s West Basin.

The pamphlet is being circulated by the Lake Burley Griffin Guardians in the hope that voters will consider these issues when they have to choose politicians to represent their views for the next four years.

It remains a mystery just how easy it has been for the ACT’s Greens/Labor coalition government and the NCA to deny the facts, the science, the heritage and the potential of West Basin in favour of seeing this foreshore as another land sale and to then see the parklands concreted over for a suburb of apartment towers. Money talks!

To make matters worse, voters have seen the NCA skew its national responsibilities to do a deal with the ACT government. Earlier this year the NCA traded away part of the waters of the lake for the North Curtin Horse paddocks.

In the lead up to the elections, we have the Greens and Labor with two dubious land swaps hanging around their necks to remind the voters what has been done in their name. 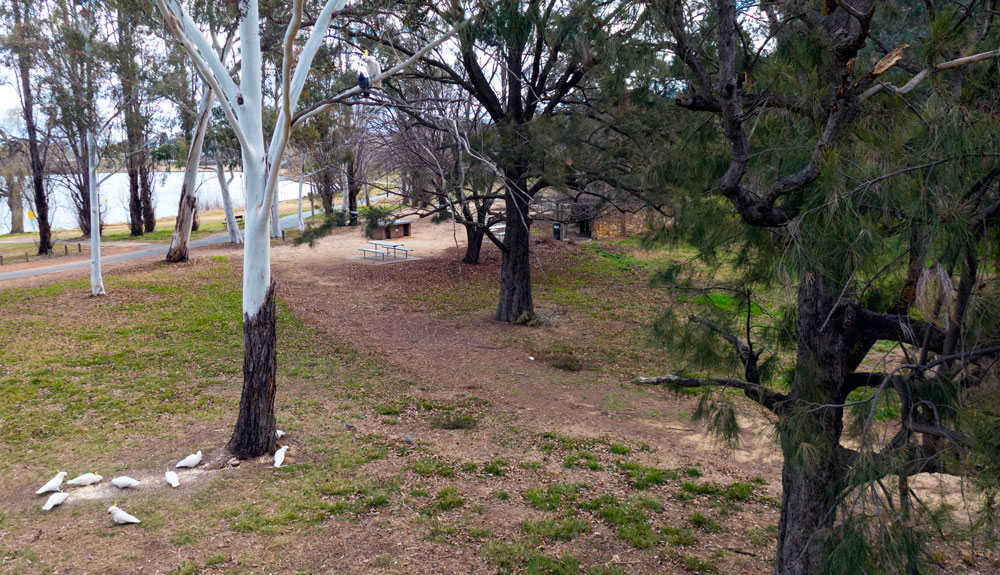 Voters are having difficulties identifying if there are any candidates within the three major parties who have paid serious attention to the aspirations of residents, have a sound record on keeping our green spaces and parklands, have displayed an understanding of the heritage values of the city and its lake and who were respectful in their decisions of the environmental and biodiversity values of our urban and natural landscapes.

The pamphlet outlines a couple of stances by candidates on West Basin. There are other candidates, so it will be worth asking them questions.

Such documents as this one on West Basin make complete sense. The facts are hard to argue against – except if you work for an agency such as the City Renewal Authority, which has a distorted interpretation of what this city should be for future generations.

This is the new normal in Canberra, facts are having to combat the continual spin by the ACT government and their agencies such as the City Renewal Authority and the Planning Directorate. Is this what the ACT Greens mean by their “Better Normal”? 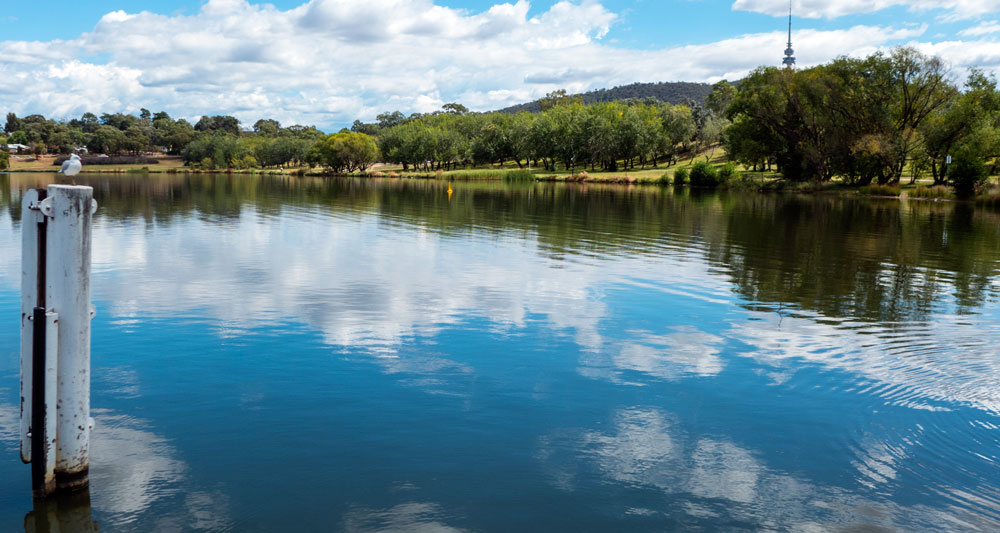 It is definitely worth downloading and reading the pamphlet for information about the West Basin saga.

Then contact the candidates in your electorate to see what they are saying about West Basin – and other significant planning issues.

Community councils should be publishing responses to these issues and other planning matters online for voters to see.