NCA continues to be tricky 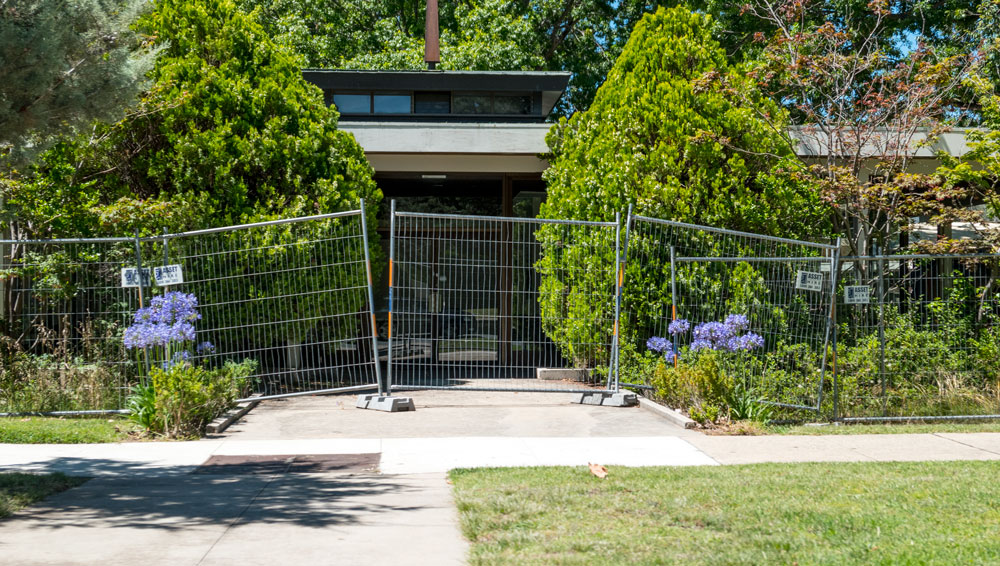 There’s a new level of frustration within Canberra’s community groups with how the ACT government conducts itself on planning and development.

The ACT Planning Directorate has perfected its processes to keep residents disenfranchised from having a realistic say in planning. The directorate and the cabal of ministers it hides behind, have strengthened its disingenuous façade of consulting so much so that it now consistently makes ad hoc ill-informed and self-serving decisions with impunity.

To add to these frustrations, is the reality that alongside the ACT government is the parallel universe of the National Capital Authority (NCA).

This federal agency has picked up on the practices of the ACT’s Planning Directorate in not being open about issues and being tricky in dealing with people who live in Canberra. Both now serve some remote greater good and no longer act as if they had responsibilities towards the people who live here.

Among those who take an interest in the governance of Canberra, there is a consensus about how badly the NCA operates. It was not always so. It is rare to hear praise for the management of the NCA. The perception is that it performs badly. Some see it as fairly useless, others more forgiving while being upset with the developer-focused decisions it makes.

The NCA has an advocacy role. Yet most Canberrans have little idea why the NCA exists and what it does – besides occasionally being horrible.

This federal agency manages infrastructure assets, those deemed to be in possession of the Commonwealth, it oversees planning in areas of Canberra that require federal oversight and conducts promotions for Canberra as the national capital.

On asset management and advocacy, on a good day (and they are rare) it scores somewhere around average at best. Have a look at the state of the former Lobby restaurant opposite old Parliament House, observe the years of neglect in Commonwealth Park, the unhinged enthusiasm for having a seaplane land on the lake, the trashing of West Basin’s parklands, trees and biodiversity to allow for an apartment suburb, and the conclusion has to be that something is dreadfully wrong within the management and board of the NCA.

If anyone wanted to find out how decisions are made by the NCA, good luck with that! The agency has done its best to hide such processes. Its online meeting minutes are a joke. The minimum amount of information is provided to the extent that they take the form of brief notes on some of the items discussed. All details, the interesting stuff, has been removed. The NCA board operates in secret, doing whatever it does and – gauging by what we can see are the outcomes – that’s not much.

I had a look at the latest draft of the NCA’s tree management policy that was supposed to be completed last year. It contains the same feel-good generalisations that we have come to expect from the ACT government on green infrastructure issues.

Check out West Basin with the bulldozing of hundreds of trees and the destruction of biodiversity – that is what such wishy-washy glossy words deliver. Look at the trees in front of the National Library – not good. Looking for shade in the National Library car park? There are heaps of trees, but they remain in a seriously neglected and desiccated condition.

The only polite rating to be delivered to the NCA board on heritage, green infrastructure and general planning issues has to be a fail!

When the media was full of the NCA’s enthusiasm for having a seaplane land on the lake, the general response was a muted shrug given we now expect the NCA executive to be easily amused by new toys.

It would be great if the people of Canberra had a friendly federal agency that looked after the national interest and worked with residents and others to achieve this. One that did no harm. That’s one for the wish list for 2021.