ACT planners review their own rules – not joking! 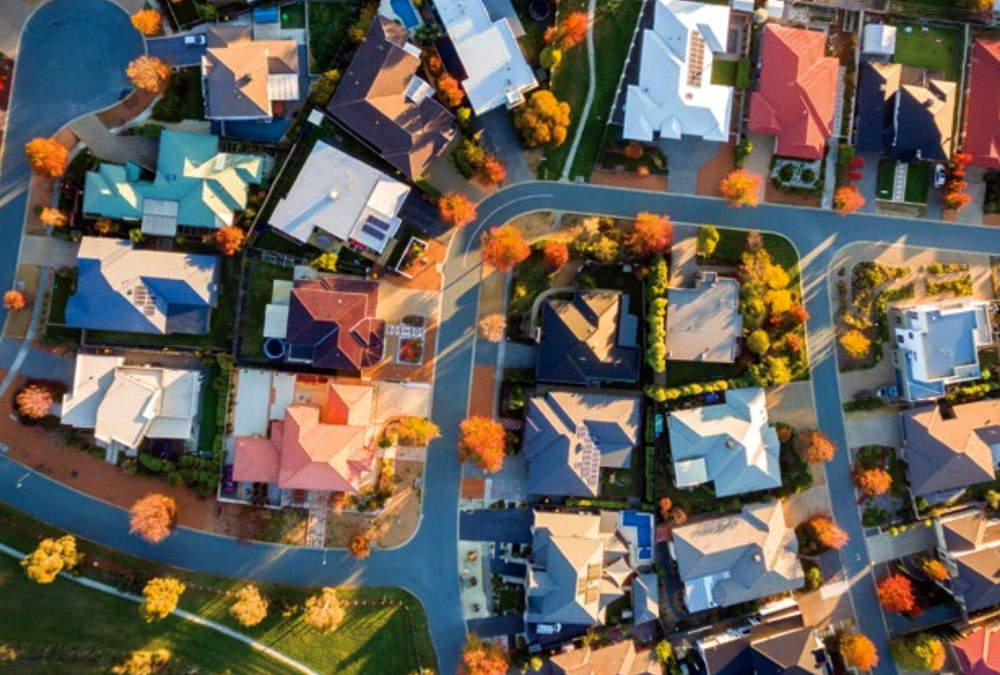 Canberra residents care for their homes, their streets, their suburbs and wish that the urban environments and facilities were maintained and enhanced for future generations.

This may come as a shock to the ACT ministers with portfolios involving planning, along with their planning chief and his band of bureaucrats. But is it true!

Has anyone noted that those undertaking the planning review are the same “Yes, Minister” bureaucrats who, for years, kept rewriting the rules, adding technical variations on top of variations, had an ad-hoc approach to planning administration and allowed questionable developments to sail through as if there were no rules.

Before the pre-Christmas release of the draft consultation documentation, the review has largely been conducted in secret.

A select few were spoken to with the caveat that whatever was discussed remained confidential. So much for community representatives being able to keep people informed.

The stated aim is to make the ACT’s planning regime simple and accessible. This is hard to believe, given the 212 pages released over the summer consisted of a tangle of meaningless broad statements, loads of repetitions and a multitude of pretty pictures.

All this over-the-top design stuff dares you to press print (and use up loads of ink). The directorate definitely has to be joking, given that pre-Christmas documentation is as inaccessible as the planning system to be reviewed.

The documentation begins with an insult to transparency by making it clear that important items are excluded from the review.

This directorate is despised because of how planning is mismanaged and involves inaccessible and obtuse decision processes (governance). No discussions are allowed about its structure and the role of the planning bodies (governance). And forget the idea about having resident-led community panels so the whole shebang could be revolutionised by becoming transparent and community focused.

People desperately want planning to be relevant to their suburb. Despite this, the directorate is to enforce its weird concept of district codes. Civic will have the same rules as Watson and the apartments along Northbourne – and those in the ever-increasing Woden towers will be treated the same as Garran; and while Woden remains the major commercial/shopping centre for Woden, Weston and Molonglo, it is in three separate districts. All stupid and no discussion allowed!

Another “not negotiable” is the 2018 ACT Planning Strategy. Given that it was a forgettable document, maybe a readable plain-English planning strategy should be insisted on by the lucky few who are secretly being consulted.

Meanwhile, the Planning Directorate has been pouring out DA after DA for the community to deal with in the run up to Christmas. There has been little evidence that the mountain of well-thought-through submissions community groups submitted in recent years are being taken seriously as part of the review.

Often, when the government changes policy directions, it reflects practices that are already being implemented. If the unfriendly culture, questionable actions and secretive nature of the Planning Directorate are any indicator of intentions, then the city should be prepared for superficial and “worthy”-sounding changes that will mean very little.

And behind the facade of gloss will be the same entrenched bureaucrats playing the same games with whatever new rules they invent – complete with usual technical variations when required to get around their own rules.

During the election campaign in 2020, there was a blatant effort by all three major parties to avoid serious discussions about the planning system and how it is managed by the directorate. This happened despite the efforts of the community to discuss serious aspects such as governance and the realities of how the system is corrupted.

The directorate and Minister Mick Gentleman would be very happy if residents were to discard their commitments to their homes and suburbs, cancel plans to have a healthy and enjoyable life, and move out of the way to allow the developers to get on with shaping this city to be just as bad as other metropolitan centres (think 21st century Sydney).

Not many believe that real changes will happen given this same crew is mismanaging the planning review. Depressing!