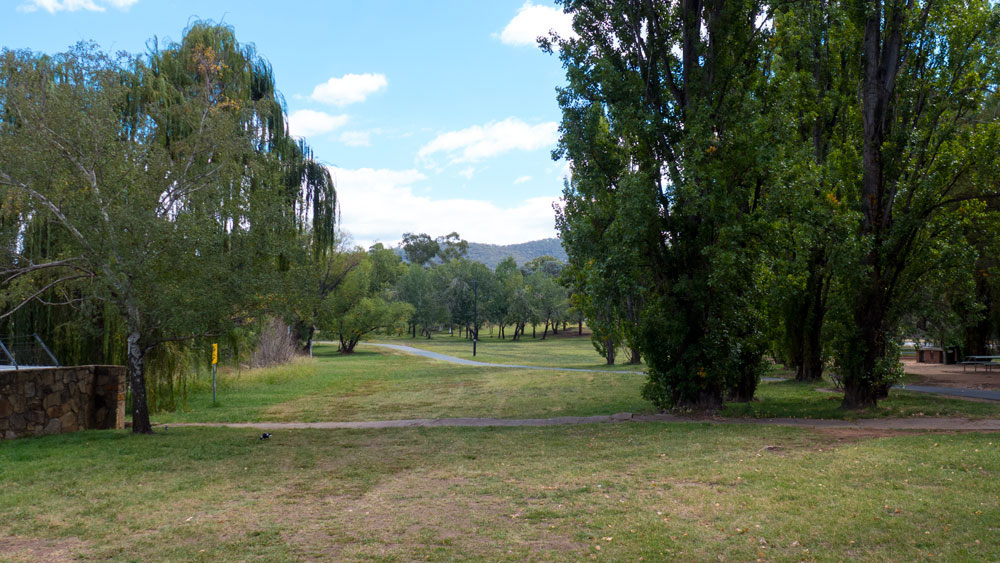 When the ACT’s City Renewal Authority made its announcement on  Tuesday (August 11) about the latest plan for West Basin, there was a slight glimmer of hope that, at last, maybe someone was listening. Not so!

The Canberra community, and the rest of the country, has been fobbed off again with a stupid and expensive document of 56 pages of fluffy words – that mean very little.

How does one write calmly about such a wasted opportunity? How not to be upset about how $100 million is about to be used to screw up what should be a fabulous piece of waterfront. How do I get those hours back from having to read such rubbish?

The West Basin makeover by the ACT government is a huge national insult being carried out in the name of urban design. Sadly, it is an enormous greenwash and is about ignoring the realities of the heritage and biodiversity values of West Basin. 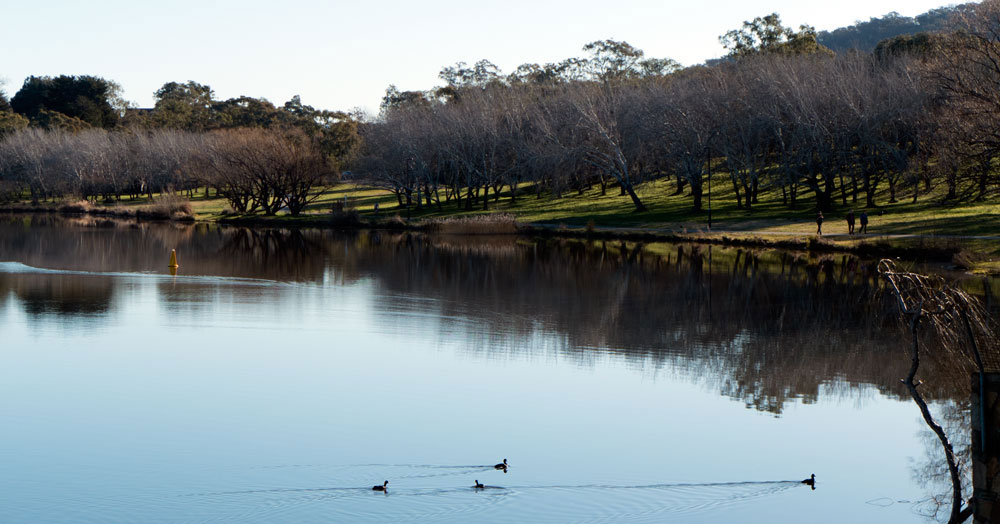 It is about one part of the foreshore – it does not include what is happening to the rest of the site.

Let’s start with the new fancy title. The document is called “Acton Waterfront Place Plan”. What happened to West Basin? Apparently, the City Renewal Authority does not like the time-honoured heritage title – so has invented its own.

Changing of the name fits in with the reputation of the City Renewal Authority. This body has developed a condescending attitude to the people who live in Canberra as well as to those involved with the history of Lake Burley Griffin – including the Griffins.

As for the document being a “place plan”. This is not a plan. It is a colourful distraction that attempts to conceal the City Renewal Authority’s agenda for West Basin by using loads of urban development (real estate) weasel words, colourful illustrations and many squiggly lines. It is all about flattering the voters and trying to persuade anyone listening that all is good for the future of this precious foreshore. Nothing could be further from the truth!

When a place plan works it involves extensive consultations through many meetings and in-depth consultations where ideas are pushed around and, in the end, participants have ownership of the resulting documentation – a real place plan. 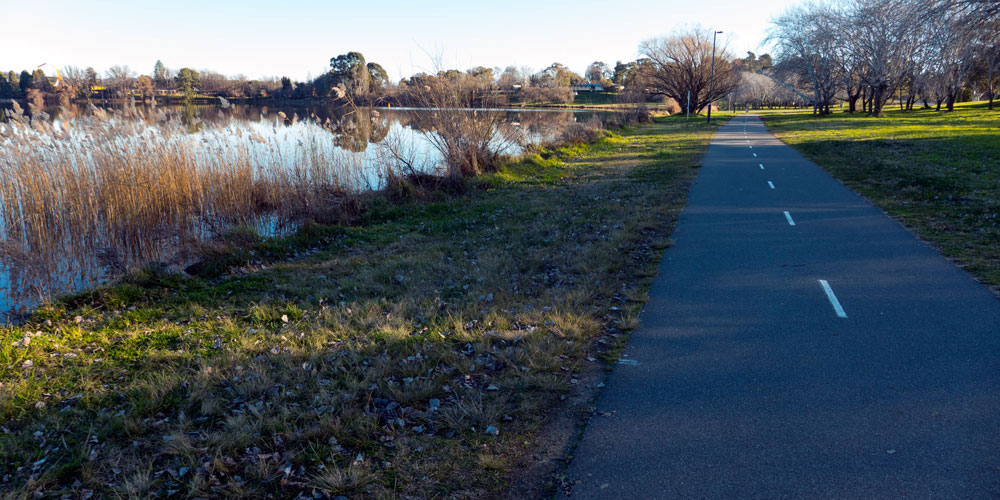 Rather than describing all the things that are wrong with this latest document, we need to remember why this has been announced with so much media. It is to distract from the questionable deal by Andrew Barr and his Green/Labor coalition government. Namely the land exchange whereby the North Curtin Horse Paddocks went to the NCA and the ACT government gets to fill in part of the waters of West Basin for its infamous (and unwarranted) boardwalk. This government is doing whatever it can not to mention either of these land swaps. This latest media launch by the City Renewal Authority is its effort to assist the Barr government to distance itself from these questionable land deals.

The City Renewal Authority has developed a habit of talking down to residents and community groups and is now regarded as not exactly trustworthy with what it announces.

In the lead up to the 2016 ACT elections, the Land Development Agency was abolished and its CEO was shown the door following the bad publicity over Dickson land swap. If this latest land swap continues to garner interest as the election gets closer, and adds to the controversy over land deals, will the City Renewal Authority suffer the same fate?

When will the day arrive when the Canberra community can have intelligent, friendly, honest and evidence-based conversations about important matters such as West Basin?