time to close this waste of space! 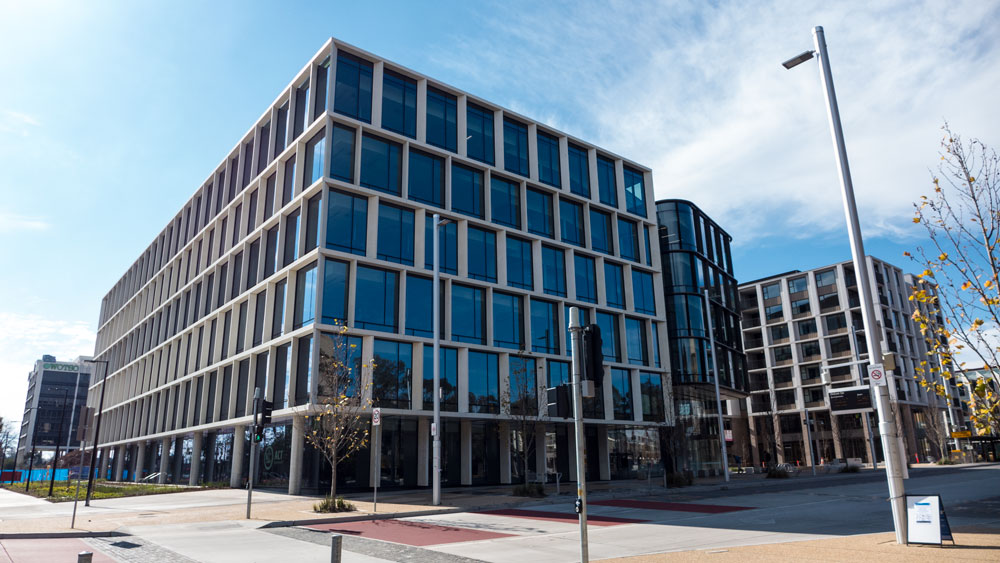 Following a commitment at the 2016 election, the ACT government abolished the Land Development Agency and replaced it with two agencies, the Suburban Land Agency (that sells land) and the City Renewal Authority.

The City Authority’s coverage is the inner north from the lake, Civic and north along both sides of Northbourne including the Dickson shopping centre.

The authority’s spin (and no laughing, please) states that it: “will lead design-led, people-focused urban renewal in the designated City Renewal Precinct and encourage and promote social and environmental sustainability. To achieve this the authority will forge strong and constructive partnerships with the community, industry and all stakeholders to create a place for people to live, explore and enjoy“.

The authority set its own benchmarks by which it is to be measured. They are:

“A revitalised precinct that is sustainable, liveable and attractive; a diverse and active residential population that has a strong sense of community; and the take-up of economic and business incubation opportunities for enterprises, small start-ups and creative people.”

What could go wrong?

This authority costs a heap of money. By now it must have achieved a lot. Sadly, if you look at those benchmarks, there’s very little to be said about why this agency should exist. It has failed its own benchmarks. It is largely a waste of time and money.

The major failing is about design. The buildings that are appearing are more of the same towers as in the previous years – bland boxes of glass, concrete and steel. Drive along Northbourne and spot the new, wonderful architecture and the advances in urban design. Not there. This is why we have this expensive agency – to keep architecture as ordinary as possible?

The inner north has a federated community council that joins all the suburban residents’ groups and would be the logical conduit through which the City Renewal Authority could engage with the inner north’s individual groups. Does not happen.

Instead, the authority invented its own group – and is paying for contracted advisory services. Maybe they are doing something. Who knows? Not the residents! Fail.

The City Renewal Authority is notoriously pushing ahead with the apartment suburb on the West Basin foreshore of the lake. And thanks to the NCA skewing its national capital responsibilities, the authority is also filling in part of the lake.

The city-wide objections to this outrageous proposal have been sidelined and treated with a patronising tone by the authority. It is ignoring the resident groups of the inner north. This is engagement?

They blunder on like a foreign invader and push aside the most important stakeholders – the residents. Another big fail.

In Dickson there remains a scattering of left-overs from the authority’s 2019 big spend on pop-ups and other temporary distractions that largely had no impact.

There are colourful bits scattered around the streets and pavements as a reminder of the money and opportunities wasted. Another fail.

New money is currently being spent on some further distractions. Murals are appearing and new potted plants are scattered about. Here we go again. Locals remain sceptical. Wonder why?

Before the authority decided to intrude into the workings of the shopping precinct, it was a great place to visit thanks to the local traders and the friendly atmosphere (and some good coffee). It still is, but is messier than previously with a couple more closed shops. The agency has added nothing substantial. It is a fail – again.

Whoever forms the next ACT government needs to abandon the experiment that is the City Renewal Authority. Candidates should commit to a better and more efficient way of working with residents to discuss achieving real design outcomes for the whole city, including better architecture and landscape design.

And to cancel the stupid West Basin development and instead enhance the foreshore parklands for the future by employing realistic landscape-design professionals.