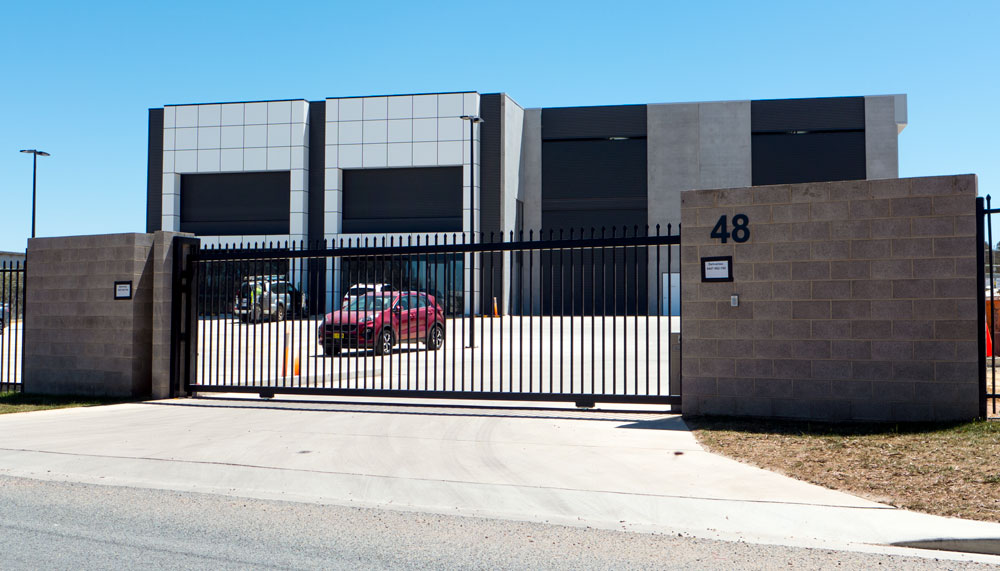 One of the pleasurable experiences of where I live is to sit around the garden, usually in the morning or evening is best, and to take in the cacophony of suburban bird sounds.

All those amazing sounds of magpies, currawongs, honey eaters, crimson parrots, eastern parrots, pigeons, the occasional king parrot, the fly past of white cockatoos and underneath all that the sounds of smaller birds as they hop around in the thicker bushes.

There are also the background sounds of traffic, neighbours chatting, playing children and the occasional mower and stuff. It makes for the pleasure of living in Canberra.

There are sensible noise regulations for suburban areas with restrictions on noise such as when garbage trucks start and when to tone down that party.

What could possibly wreck this?

Drones delivered to your neighbourhood courtesy of the ACT Labor/Greens coalition!

As has been reported here in Canberra and overseas, the curse of these delivery drones screaming up and down the streets is that the birds go into retreat.

The magpies may attack the drones – but they know life is easier just to back off in the hope that it is a temporary intrusion.

Who in this government keeps agreeing to silly and invasive ideas? The company line is that people can volunteer for these services – having snacks and coffee delivered by a drone. As for everyone else? They must be old school and should get with the times.

The reality is that once anyone signs up, all neighbours share the noise as the drones enter and depart.

Wing, the owners of these commercial drones over Canberra, say that this is a trial and that quieter drones are on the way. They say that after each set of complaints and not much happens.

For most Canberrans this issue is not relevant. Yet! Wing and the ACT government have only undertaken so-called trials over a couple of suburbs. Be assured, your neighbourhood is on the radar for potential clients and the opportunity to fly over your backyard.

We are talking about things that this government is likely to agree to because they think they are being “innovative”.

Not so. They are being gullible to the extreme. Wing is not some small start-up trying it on. They are a subset of the parent company, Alphabet, who owns Google.

Why are they doing these seemingly small activities?

We can only imagine what the real agenda is to having flights over neighbourhoods given this corporation’s questionable history of collecting data on anyone and everyone.

The latest report being a whistleblower who called out Google for their transferring of health data on 50 million people into the larger Google data sets. 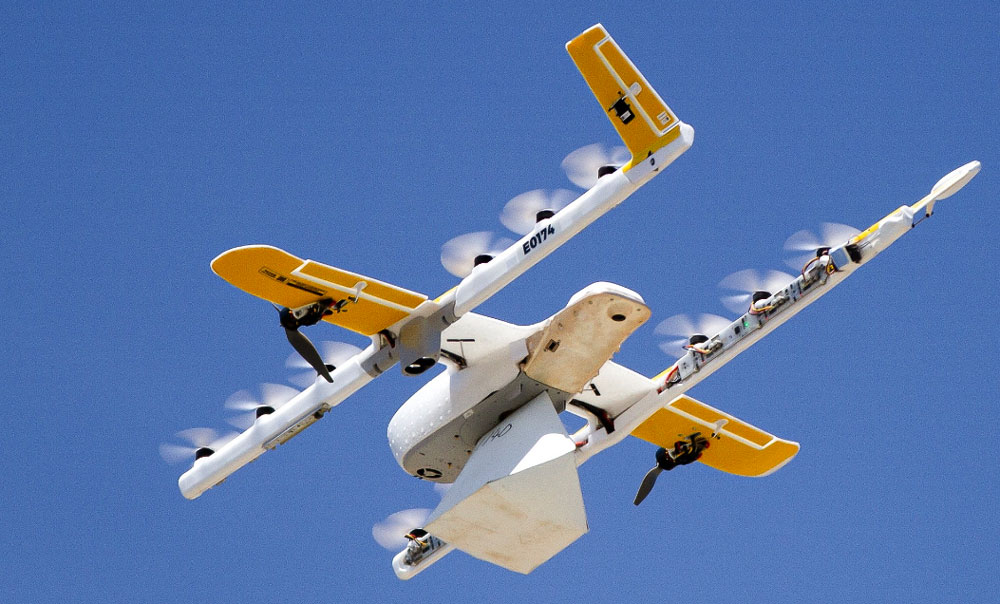 Why – because that’s what they do – gather data on any of us if we are silly enough to give it away.

It is this international corporation that has fooled this ACT government (easy to do) to allow these seemingly harmless screaming machines to deliver small stuff that people could very easily get themselves.

If you think Wing is a small company just testing out of their drones, then have a look at their secure bunker in Mitchell.

That’s a serious commitment to be here for the long term.

This is no trial – this is a serious intrusion into suburban ambience, suburban character and an attack on those things we cherish such as the bird life of Canberra. All done with the blessing of Andrew Barr and his barbarians.

There has been a load of negative feedback from residents in the suburbs that have been guinea pigs.

If you read the government’s and the company’s comments you would think that there has been a take up and acceptance. No way!

There are mountains of objections from community groups and individuals in the feedback to government.

This latest “bright idea” is a step too far! Before they appear over your washing line or outside your balcony, say no to these commercial drones over Canberra!