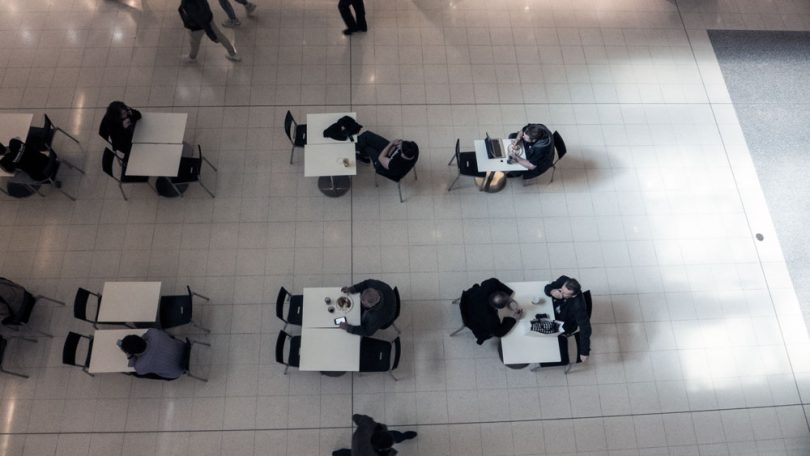 I can only guess how many committee meetings have been held to discuss some aspect of how to improve Civic– the traditional urban centre of the city of Canberra.

Ever since the two expansions of the Canberra Centre into a larger mall that is now the real centre of the Civic shopping centre, the once former ‘vibrant’ Civic open malls have struggled – with very mixed success and many closures.

There are shops that have found their niche and a couple of really lasted the distance. But should the national capital of Australia have a big box mall that is no different to all the others as its main commercial centre?

I think we can do a lot better.

I have written about Civic in previous years, there has been the occasional other discussions, and I know of people who have lobbied for something to be done.

Over the years we have seen host of activities held in Civic on the basis that hopefully they would do something to rejuvenate the public spaces – and encourage more people to consider shopping outside the mall.

Many of these events, festivals etc, have been successful. Sadly the reality has been that these staged events tend to have a very temporary presence and afterwards the open spaces return to their usual semi-deserted manner.

Of course there are times when it does get busy, such as on a fine day around lunchtime. However for most of the time during the day it does not attract people to make it look as though it is the active centre it should be – especially as it is the centre of the city and as such also the urban centre of the National Capital.

When is the last time you have taken visitors to enjoy the sights and sounds of Civic?

A positive note: Over the years the ACT Government’s project sections (operating under various names) have done a pretty good job on the redesigning of the actual open spaces – with new seating, trees that look great and various other landscape architectural features. But while they are wonderful, these attractive landscaped areas alone have not brought people back to Civic. 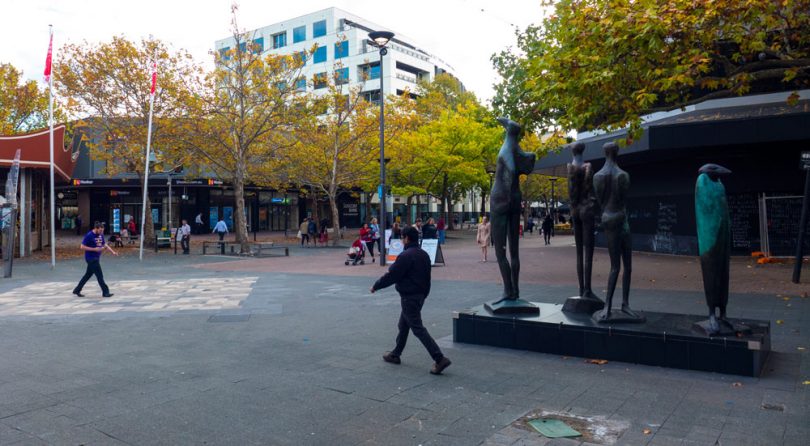 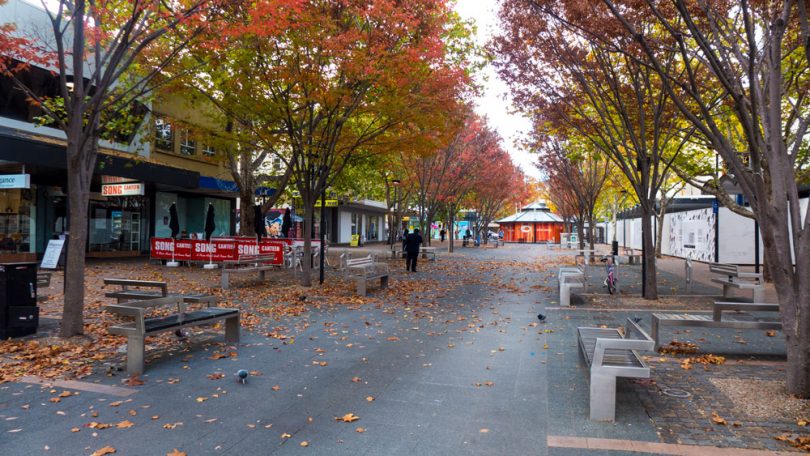 While the responsibility for Civic’s urban character and commercial activities have been passed around many times to many different bodies, last year it landed on the agenda of the new City Redevelopment Authority (lucky them).

While they are probably very focused on Northbourne Ave and the now infamous City to Lake project, they were also handed the complicated task of bringing commercial life back into the open space malls of Civic and the surrounding areas. I say this because we have not heard much from them as yet – so I guess that’s what they are doing.

Meanwhile I am sure that many people share the view that something should be done – soon – and it should not be sitting in the too hard basket as it has been for a decade or more.

So what’s to be done?

I have expressed some ideas previously but I think it is time to throw the question open to a broader audience – and what better than the RiotACT readers.

So putting aside the obvious – to bulldoze the lot and start again – what should be the priority?

The list could go on and on and on.

But it would be better if readers came forward with ideas.

So it is over to you to put your ideas forward – no matter how radical. Go for it!