The ACT Government is a planning failure 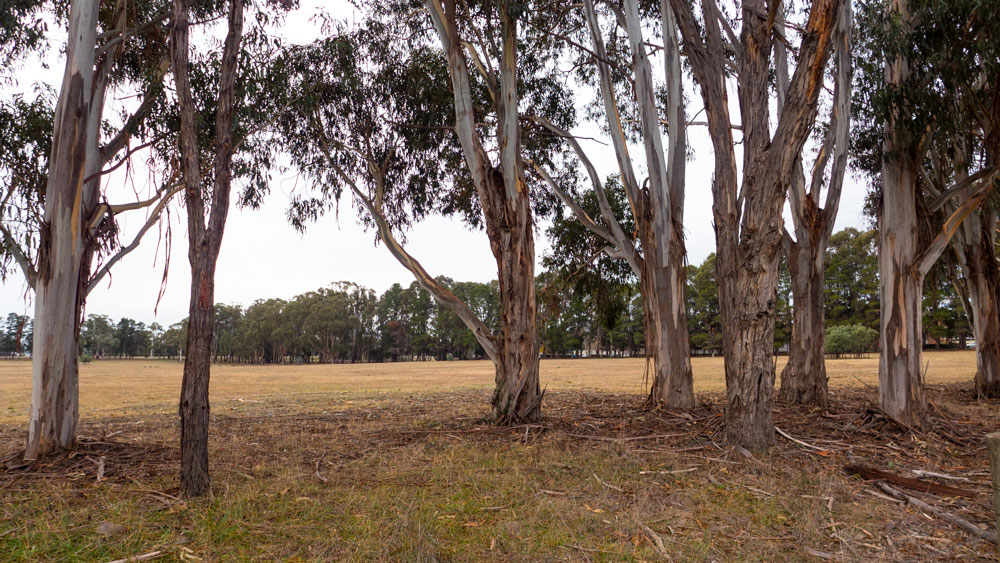 When the Watson Community Association (WCA) puts forward the community’s views about a proposed development, it does a really thorough job.

In 2019, the association published its aspirations for the suburb and included visionary stuff that could happen with the new areas in North Watson.

Needless to say, the Planning Directorate largely ignored these aspirations and the new areas are not the models of suburban development that should be happening in the 21st century.

The government is now pushing forward with the rezoning of a significant block in North Watson, being Section 76 between the highway and Aspinall Street. This parcel of land has been in play for development for a decade.

The locals are not objecting to the development going ahead, but have taken the constructive approach of seeking views from the local community. Their processes of gathering ideas have been comprehensive and have involved an enormous amount of work. Those doing this are to be congratulated.

The community is asking again that their hard work be taken seriously by those that make the decisions on the style of developments to happen. At this point I have to point out some gigantic flaws in their thinking.

For instance, the planning CEO, having been a long-term resident within the planning bureaucracy, has been in the top job for four years this month. Happy anniversary! And how much has he delivered on the many promises to reform the planning system to make it more accessible and focused on people? Zero.

The Watson community is looking to the government to take the opportunity of the rezoning of the North Watson site to deliver an attractive suburban precinct. It has listed thought-out recommendations that actually align with many of the promises made by politicians now sitting in the Labor/Greens coalition government.

To quote one small section from the comprehensive submission:

“WCA maintains that the proposed medium-density housing on Section 76 can and must co-exist with a landscaped, garden city plan and that future developments should be resource efficient and environmentally friendly.

“The WCA believes future development must be in accordance with Canberra’s original concept as a garden city and that gardens and landscaping must be designed into any development from the start, not tacked on as an afterthought. We believe that that ACT government should only work with developers who meet this standard as a requirement.

“General community access needs to be planned for, such as public gardens, benches, areas for small groups to gather, to make up for loss of amenity that is currently available on this public land.”

The above represents the common sense approach being taken by the Watson community. The concern is, based on experience, that it is asking the bureaucracy, being the ACT Planning Directorate and the Suburban Land Agency, to listen and to alter how they work. Not much chance of that, I suggest!

Instead, the time has come for politicians to step up and to insist that changes to planning and urban development happen now – not in some distant future. They need to acknowledge that what the Watson Association is asking for makes a lot of sense in the context of what these same politicians talked about going into the last election.

Local politicians need to deal with the reality that ACT planning and development agencies are dominated by a “Yes, Minister” culture – bureaucrats who say anything, but carry on doing what suits their alternative universe.

Here’s the message for local politicians, Andrew Barr, Rachel Stephen-Smith, Rebecca Vassarotti and Shane Rattenbury: read the Watson submissions, and give them a call.

This is not the time to be guided by the retrograde views of the planning bureaucracies. Now is the time to work directly with the Watson community to deliver something really special on Section 76 North Watson. Locals have heaps of creative and intelligent ideas – talk to them.