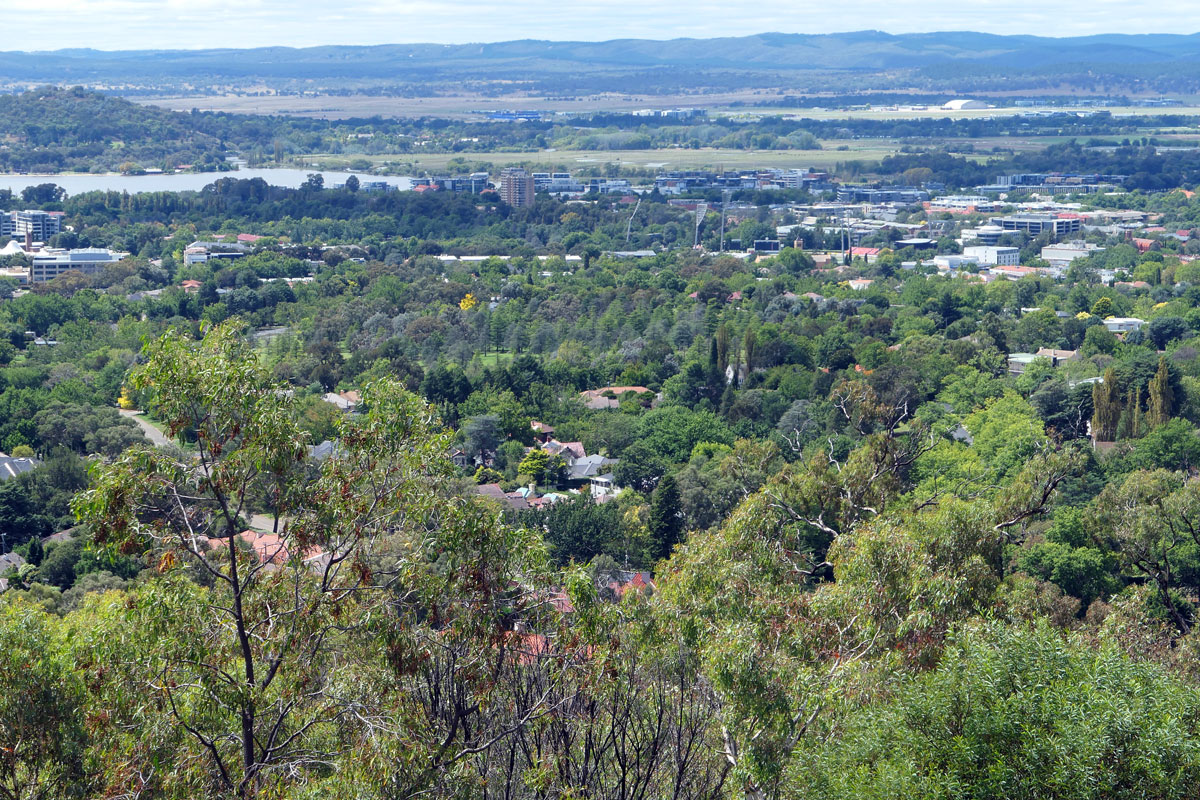 Last Tuesday 9th May, the inner south community met to hear presentations on the ACT Government’s efforts at planning reform.

Also present were representatives of other community councils, present in person and online.

Residents who have been frustrated by the ACT Government’s planning system had been asking for changes for years. They have asked that decisions be made according to the rules and that developers be knocked back if their DAs do not meet the rules.

This was not happening. Rules were being ignored by the planning directorate when they made decisions, their decisions were not transparent, and consultations with residents were bureaucratically complicated and in the end were tokenistic at best.

The idea of tossing out the planning laws and starting again was the solution devised by the planning chief, not the residents who wanted changes.

Based on the well-researched and evidenced-based presentations at the Inner South Canberra Community Council meeting on Tuesday, the planning chief is making a complete mess of his own planning reforms.

People are being asked to offer comments on the first piece of legislation even though much of it does do make sense as it is directly linked to what may or may not be in other aspects of the new planning systems.

A common theme on Tuesday was that people are seeking a planning system that provides confidence, certainty, clarity, trust, transparency and values consultations.

Based on what the presenters have read of what the planning chief has released so far, the new legislation is a failure on all of these criteria.

The planning chief has made a lot of his preference that the new planning system be outcome focussed. Mysteriously his new documentation does not provide clarity on what he means by this.

What the proposed new system does offer is less accountability, less transparency, less opportunities for consultations, and diminished opportunities for political oversight of how planning and development is to be delivered in this city.

What is being proposed increases the powers and discretionary authority of the planning chief.

In short – the planning chief having made a mess of the former rules, is now using the same set of skills to deliver a stuff-up that will significantly degrade the governance of how planning and development decisions will be made in the future.

One of the presentations was by a local developer, the Molonglo Group. They suggested that public participation is what should be key to planning – rather than the so-called consultations as defined by the planning directorate.

They proposed the following propositions. That effective consultations through participation in the planning process is essential to good outcome-based planning.

Also, that public participation is the practice of proactively seeking and facilitating the involvement of people in decisions and proposals that affect them; i.e. identifying what good outcomes mean to people who will use that place.

This intelligent approach to how engagement could happen was well received on the night. Unfortunately, it is totally absent from what is being presented by the planning chief on behalf of the ACT Government.

There was a consensus on the night that things were definitely not good with what is being proposed. People are not happy.

There was also a consensus that it is very difficult to offer well-informed feedback on the draft legislation being made available when there is yet no details of what is to be in the new precinct plans and the new territory plan. All of these are linked.

What is being proposed so far will deliver less trust, transparency, certainty, clarity and even less community engagement or consultations.

These planning reforms require a new style of planning chief who will bring about a change of culture within the planning directorate to work with residents instead of against them.

Big thanks to Marea Fatseas and the Inner South Canberra Community Council for a well organized forum and debate.