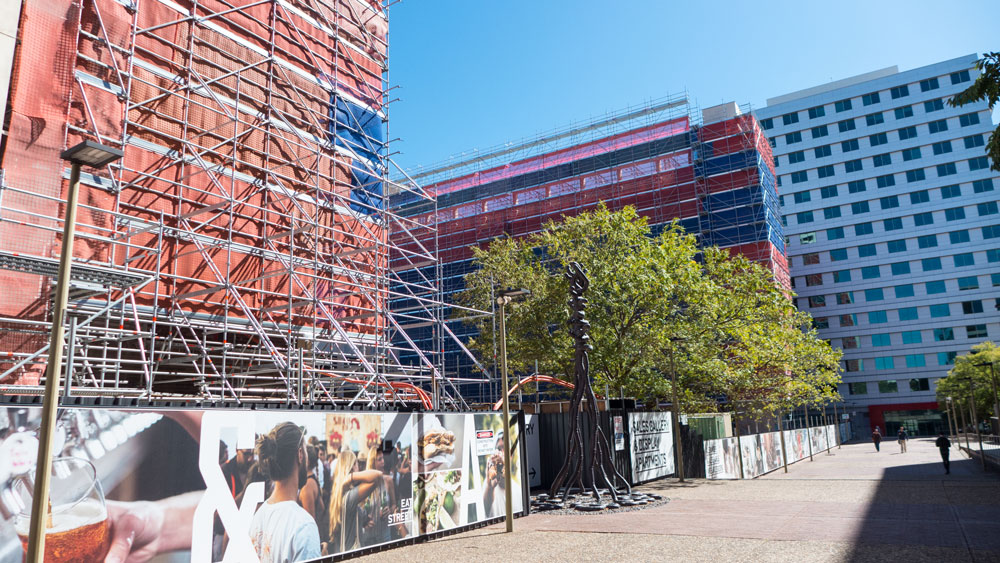 The Chief Minister Andrew Barr and his Labor/Greens government have made it clear that their view of Canberra’s future is different from that of the city’s residents and those that cherish its place in the world as Australia’s bush capital.

Having masses of tall apartment towers with less greenery and open spaces is the government’s solution to accommodating increases in Canberra’s population. Of course, this is rubbish. It is a complete falsehood that as the city grows that we need to dump our cherished neighbourhoods and the values that formed the city.

For anyone who attended the Woden Valley Community Council meeting earlier this month, it is obvious that our political and planning leaders are trashing the joint. At that meeting the hard-working president, Fiona Carrick, had managed to get three ACT agency chiefs to address residents. They were the Environment, Planning and Sustainable Development deputy boss, the Suburban Land Agency boss and deputy, and the ACT’s Major Projects Canberra deputy boss.

Fiona Carrick commenced the meeting with very detailed evidence of what the main issues are for the Woden Town Centre. What followed was that the three agencies present provided little to address those concerns and the aspirations of the Woden community. All of the agencies specialised in not giving straight answers to questions. It was a painful experience to listen to their ingenuous spin.

While there has been increased talk in recent months of green infrastructure, planting more trees and building sustainable communities, it seems that such are not applicable for the dozens of high-rise towers being plonked on every available space in the Woden Town Centre. According to those running Canberra’s planning and development, the founding ideals and values are being jettisoned to suit the developer-first agenda and short termism of this Labor/Greens coalition government. 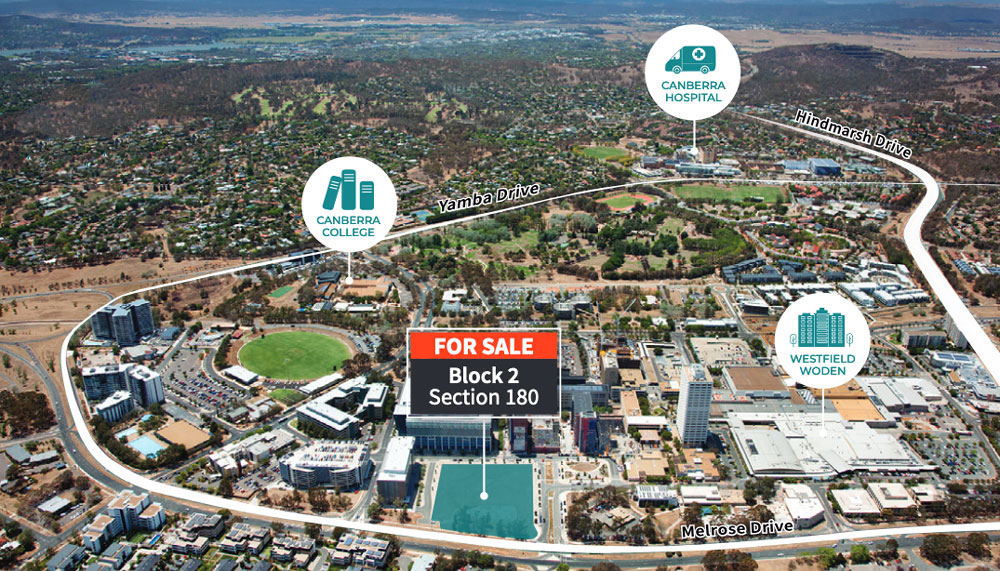 One of the more mind-bending explanations came from the Suburban Land Agency on traffic arrangements once their Woden block is sold for a 480-apartment tower. The government’s traffic experts had advised that with the arrival of the 1000 or so residents and their cars that no traffic issues will occur. While this was plainly stupid, it was even more so when it was pointed out how many towers are to be built and it will be the total impact of all these new residents that needs to be considered. The agency response was more of the same spin that made even less sense.

Not to be outdone by the stupidity on display that night, Chris Steel, the Minister for City Services and local member for Brindabella, has announced another of his off-the-planet decisions. He is good at making these silly announcements.

Despite being promised for almost a decade, the residents of Molonglo still do not have a large supermarket. Steel’s solution to the subsequent overcrowding at Weston’s Cooleman Court is to take away some of the neighbourhood parkland to make way for more car parking.

Yes, despite his government’s recent spin on open spaces and trees, he is about to bulldoze his way to reduce the city’s greenery to avoid doing anything to provide the expanding suburbs of Molonglo with their own supermarket. So much for this government’s green credentials and so much for Steel being a local member representing his constituents.

What is happening in Woden, Weston and Molonglo is not too different to what is happening across our wonderful city. Canberra’s residents consistently list the priorities as being good design, greenery, parks, open spaces, good transport, roads that deal with the increasing traffic as well as community, sports, cultural and art facilities. Yet there is almost nothing in reality from this government to deliver on such aspirations.

Something has to change before this lot does any more irreparable damage. Besides the urgent need to change our political leaders, the presentations in Woden the other night brought it home that a complete change is also required in those that head up the city’s planning and development agencies.