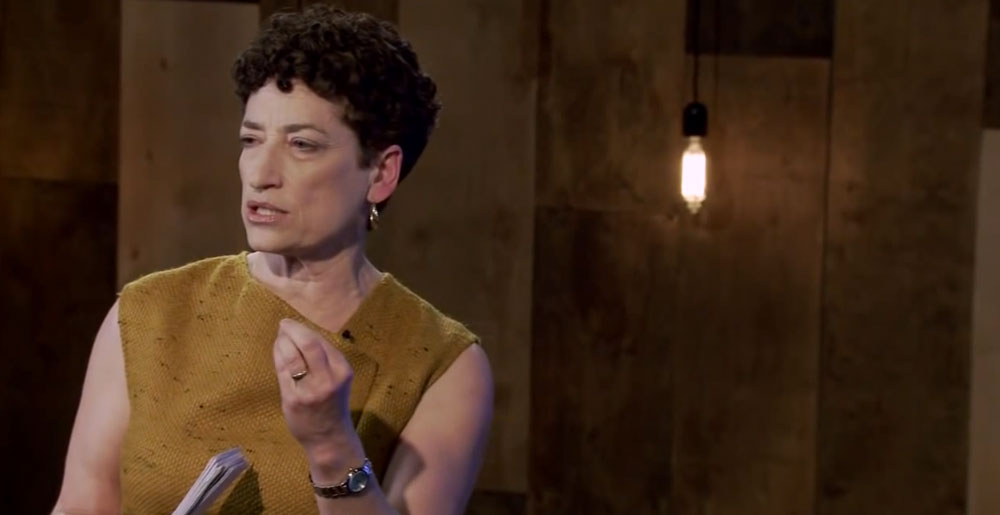 (From YouTube) Many of the world’s biggest problems require asking questions of scientists — but why should we believe what they say?

Historian of science Naomi Oreskes thinks deeply about our relationship to belief and draws out three problems with common attitudes toward scientific inquiry — and gives her own reasoning for why we ought to trust science.

(Wikipedia) Naomi Oreskes is an American historian of science. She became Professor of the History of Science and Affiliated Professor of Earth and Planetary Sciences at Harvard University in 2013, after 15 years as Professor of History and Science Studies at the University of California San Diego. 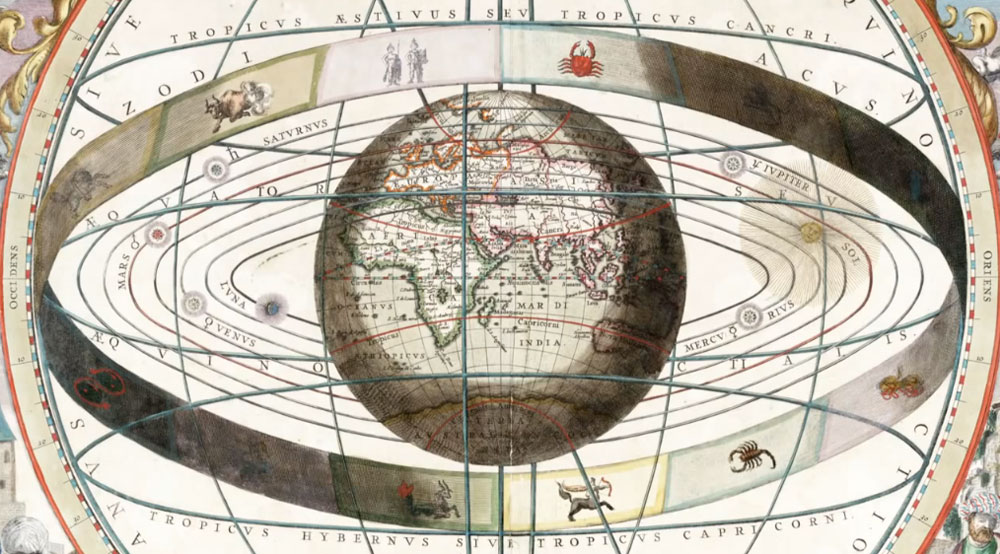 She has worked on studies of geophysics, environmental issues such as global warming, and the history of science. In 2010, Oreskes co-authored Merchants of Doubt which identified some parallels between the climate change debate and earlier public controversies. 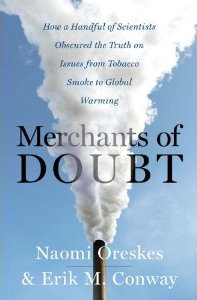 Merchant of Doubt, 2010, is a book by Naomi Oreskes and Erik M. Conway, both American historians of science, identify some remarkable parallels between the climate change debate and earlier controversies over tobacco smoking, acid rain and the hole in the ozone layer.

They argue that spreading doubt and confusion was the basic strategy of those opposing action in each case. In particular, Fred Seitz, Fred Singer, and a few other contrarian scientists joined forces with conservative think tanks and private corporations to challenge the scientific consensus on many contemporary issues.

The conservative Marshall Institute has been critical of the book, but most other reviewers received it favorably. One reviewer said that Merchants of Doubt is exhaustively researched and documented, and may be one of the most important books of 2010. Another reviewer saw the book as his choice for best science book of the year. (Wikipedia)