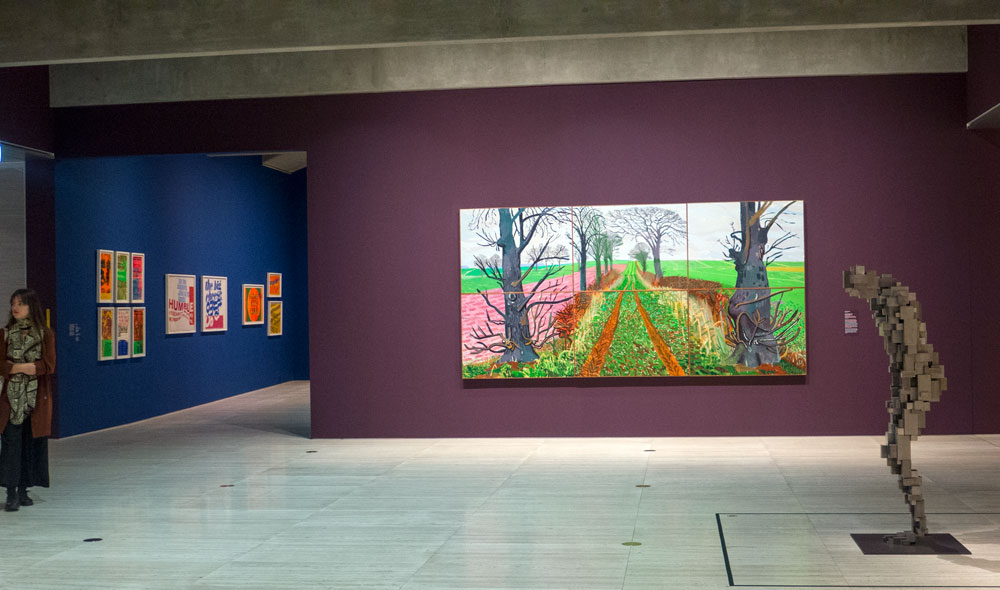 Last Monday we were heading up the highway towards Sydney. We had crossed the border. It felt strange. It had been three months since we had left the ACT.

With the relaxing of the restrictions in NSW, it was now okay for Canberrans to travel into NSW. It was funny feeling to be doing something that we once took for granted but had been denied since mid-March.

We noted loads of ACT-plated cars heading in the same direction.

There were stories of people sneaking over into Queanbeyan for shopping or such during the lockdown. There’s also a story that one of the candidates for the 2020 ACT election had snuck off down the coast for the whole long weekend instead of waiting until the official date – Monday, June 1. I guess that candidate will not be arguing for more law and order in the coming elections.

One reason for rushing off to Sydney was to do a small job that was on hold – but now was the chance to get it done and in that first week the accommodation prices were still cheap. The streets of Sydney were still reasonably quiet compared to normal times (whatever that means).

The main reason was to visit the Art Gallery of NSW. This we try to do every couple of months, so it was great to go online, book a ticket/timeslot and to get there on the Tuesday. There was lots to see and after two hours we felt as though we had begun to feel normal again.

Within the gallery the numbers were being checked so there was little chance of any clusters of people – and visitors were largely respecting the social-distancing rules.

All of these new freedoms are to be enjoyed. Coming through the last few months you came to appreciate just how important it has been to have trust in those providing information on what the hell was going on.

Our political leaders are not exactly held high in matters of trust. Fortunately, we have had the benefit of the leadership of Kerryn Coleman, the ACT’s chief medical officer – with other states having their equivalent.

I suggest that most people have accepted what had to be done and quietly bunkered down and gone along with the advice. Some have tried to get up a momentum of protest about timing and what had to happen when, but for most knowing that what was happening was based on sound advice from the chief medical officers was very reassuring. 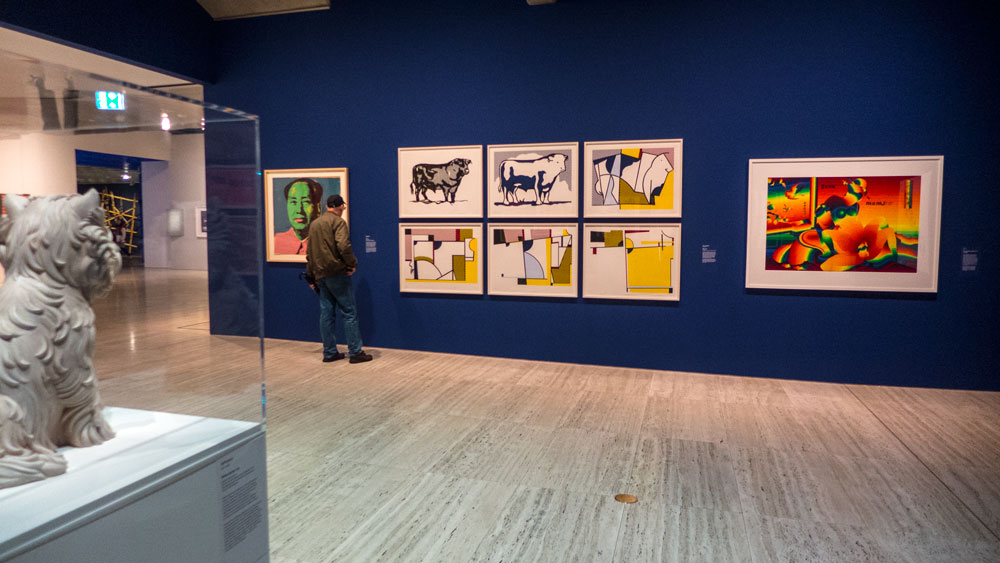 Some of this is being discussed internationally. For instance, there is this New York Times article about Canada’s public health officers. Many of them being wise women – just like ours.

Many commentators are acknowledging the difference having science and fact-based evidence used to guide the way through this crisis. There should be much more of this.

Here in Canberra we saw another version of this over summer when the city had the benefit of the leadership of the Emergency Services Agency (ESA) Commissioner, Georgeina Whelan.

It has been a tough year so far. Things are not back to normal yet – we have many months if not years of dealing with this latest crisis.

However, I would like to offer a big thanks to people such as Georgeina Whelan and Dr Kerryn Coleman. Our lives have been made so much better thanks to your leadership and expertise. Thank you.