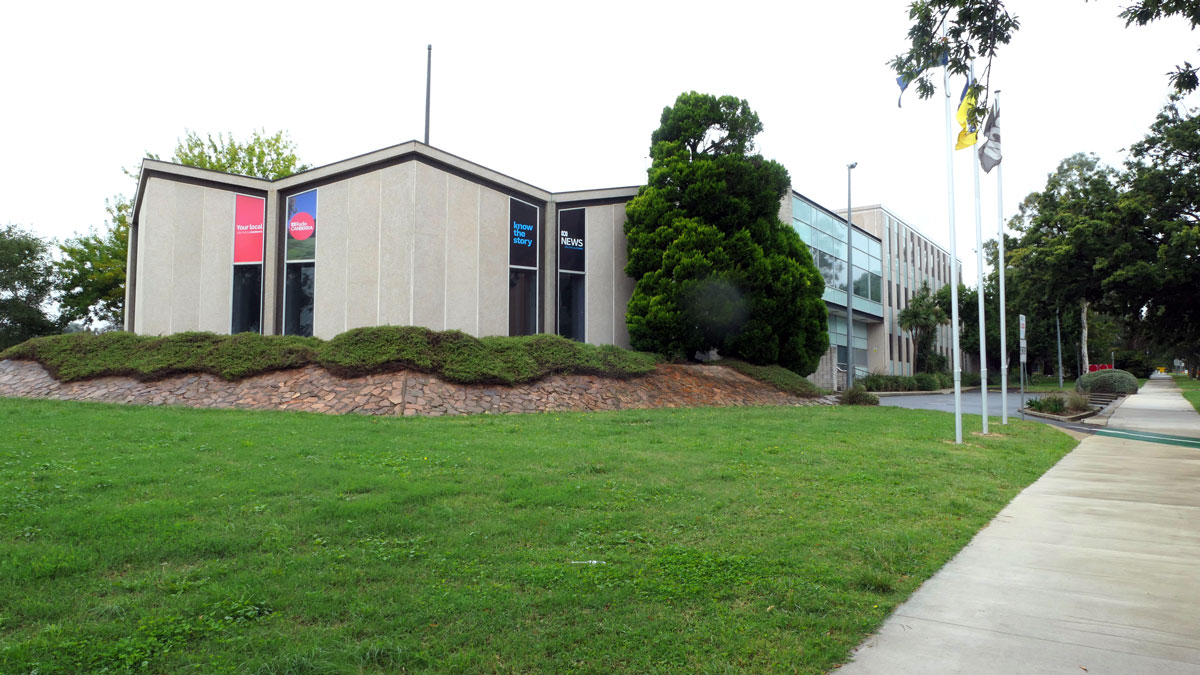 When a government exercises significant influence over media outlets, propaganda and alternative facts easily become the message that people hear.

Knowing how easy it is to manipulate favoured media commentators makes it easier to make spin sound credible.

On February 23, the local ABC radio morning program became, I believe, part of the propaganda by the National Capital Authority to justify the ACT government seriously messing with Commonwealth Avenue and off ramps and to allow the West Basin tram to be built.

The interview with the NCA CEO, Sally Barnes, commenced by asking when was the NCA going to approve the raising of London Circuit.

That question brilliantly set the tone for the interview. What followed was mainly a discussion of side issues. This 10 minutes of NCA propaganda was premised on the fact that they had already approved the ACT government proposals.

The NCA avoided completely the awkward questions that I believe many of the ABC audience would like to have been asked – how the NCA justifies approving this major road infrastructure and whether it was happy with another set of frequently changing traffic lights being introduced to Commonwealth Avenue?

The main approval being sought is technically not about whether there should be a tram to West Basin or the massive apartment towers that will follow along most of the west of Commonwealth Avenue.

This first stage of the larger proposal is about this major road infrastructure re-alignment of London Circuit and the introduction of traffic lights on to this part of Commonwealth Avenue.

However, the implications are clear. Everyone who knows anything about what is going on understands the real motives at play here.

It is about the subsequent over-development of the former West Basin open spaces. Follow the money!

Taxpayers’ money and public open spaces being privatised. None of this was discussed during the interview.

The discussion then veered on to several matters, and while important to any urban project, were not the main topic.

Time was spent debating the proposed lighting of Commonwealth Avenue, how the urban spaces would be designed and a mention of cyclist paths. The interviewer went along with these side matters, allowing most of the time available to be spent on these – rather than serious questions.

During the latter part of the interview, a small comment was made by Sally Barnes that implied that these changes were formerly approved in 2006. She was not questioned on what she meant by this.

This would be that infamous NCA’s “The Griffin Legacy” document – launched at the time with much fanfare as if it was a celebration of the Griffins. That weighty document contains the NCA’s interpretations of those visions to propose questionable developments in key areas around the lake.

The Griffins’ early 20th century plan had the city centre where Capital Hill (Vernon Circle) is today. That city centre was to spread out to areas near the lake – with parklands beside the lake.

Thanks to later planning decisions, the city centre, Civic, is to the east of where the Griffins placed it. Due to later 20th century road decisions, it is unlikely to ever be joined to the lake. This reality is glossed over by the NCA and the ACT government in their spin.

The ACT government’s new West Basin developments will be a separated apartment-tower suburb. This development will be more of the tired late 20th century developer-driven model with little innovative design to align with the complex 21st century heritage, social and environmental issues. A massive missed opportunity.

These issues were not raised on air by the ABC interviewer. That February interview with the NCA broadcast the clear message that all this expensive stupidity is justified and there is nothing to be questioned.

There are many reasons why people do not bother with local ABC radio – this piece of what seemed to me like propaganda pretending to be an informed interview confirmed that view.