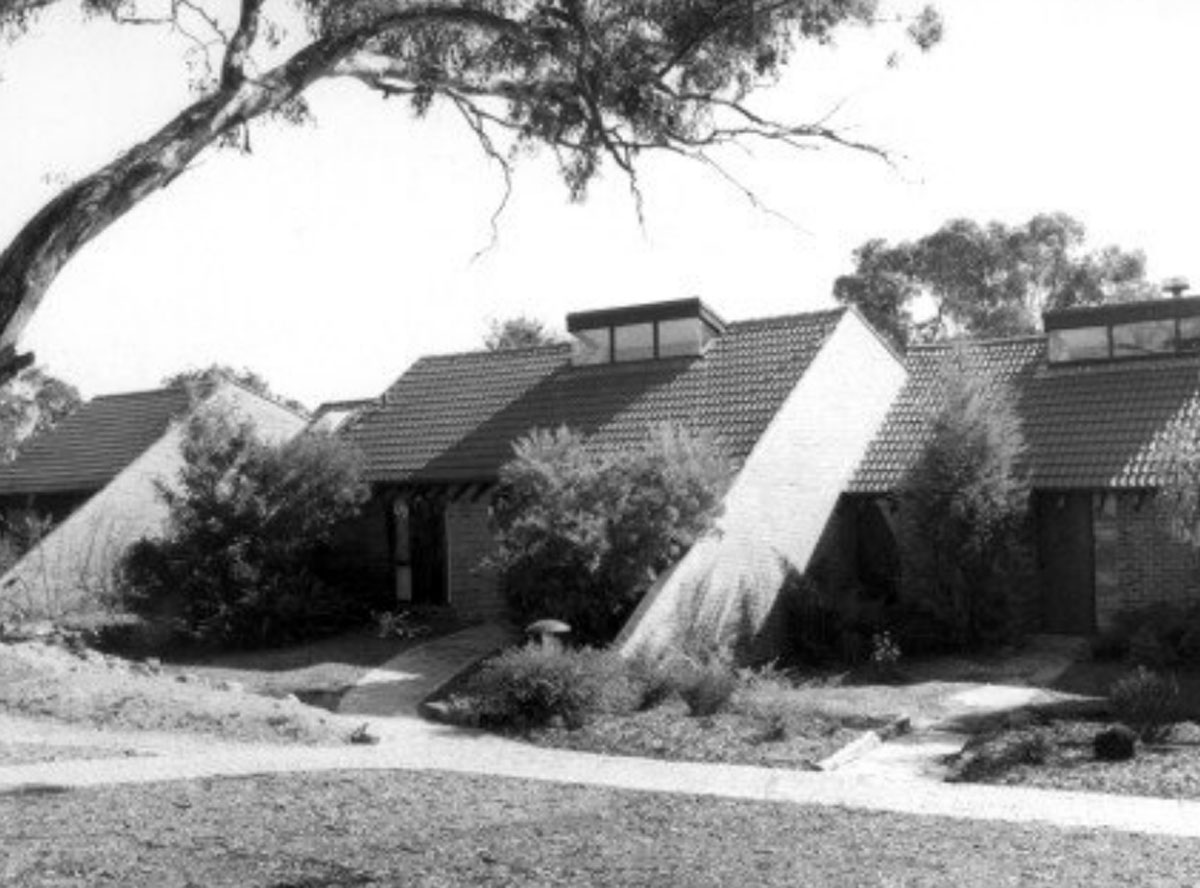 A lot has been said about the folly of the ACT government’s Demonstration Housing Projects. The bureaucratic spin has been frequent and blatant.

This program is a trojan horse with one dishonest aim – to undo the most basic residential zone system (RZ1).

These projects are supposed to be about doing something different. Yet these housing options are already known here in Canberra and elsewhere. Most are blocks of units pretending to be something revolutionary. What a load of rubbish! To add insult, these housing styles are allowed for in other residential zones.

Which brings me to a housing development that demonstrates what has already been achieved. In 1974 enlightened architects (remember them) put forward a concept that was a real demonstration housing project. In their first attempts to get this happening, the National Capital Development Commission bureaucrats blocked it completely.

Tom Uren, an intelligent minister (we used to have them) saw the wisdom of the scheme. He told the bureaucrats to get a life and to get it done. 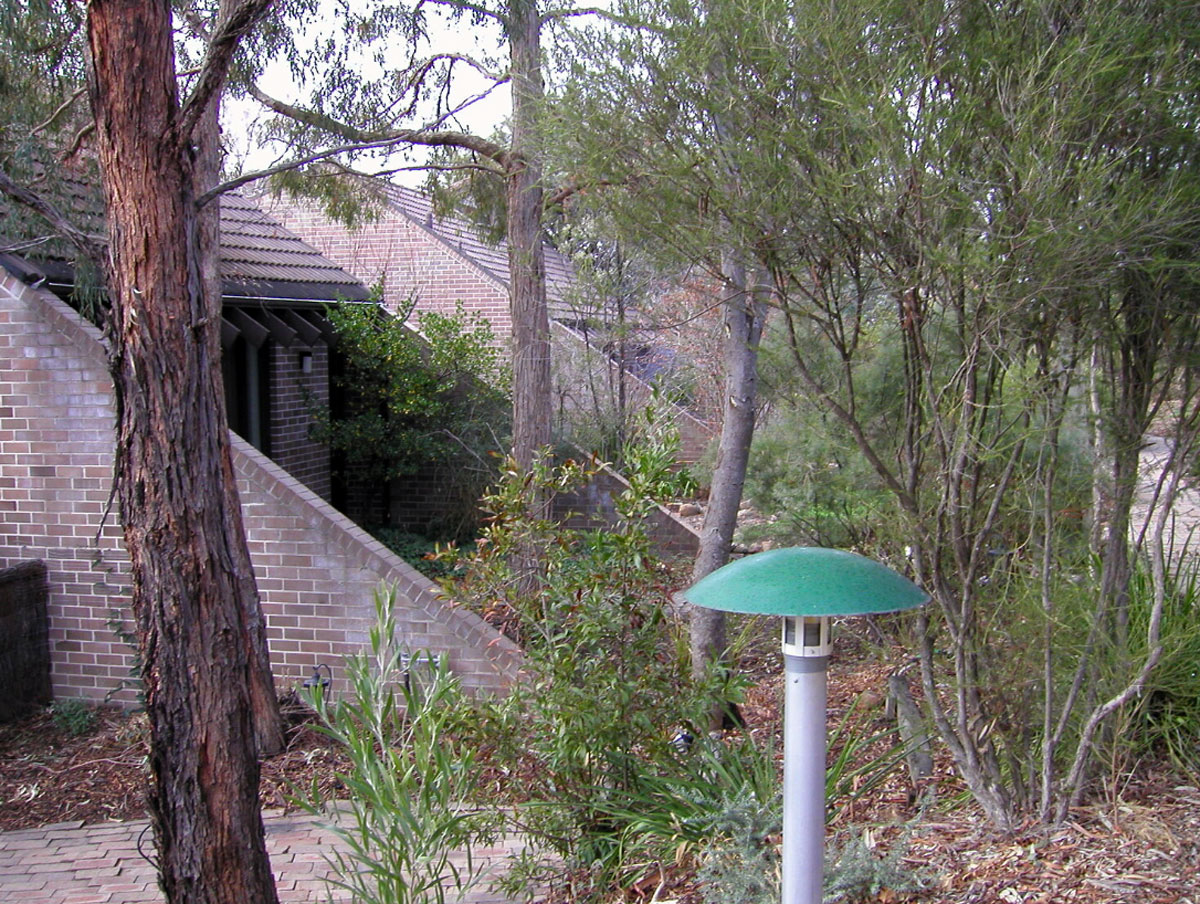 Urambi Village in Tuggeranong (urambivillage.com) has been an amazing success where good architecture addressed the needs of residents.

The place has been cherished for more than 40 years by the residents old and new. Established in 1976, this successful development is a model that should be pursued with vigour instead of wasting time and money on foolish projects.

There are two opportunities for innovative developments with two inner-north sites. The first, Block 2, Section 76, Watson, is already under consideration and if the residents have their way (fingers crossed), some of what is available at Urambi could underpin this new housing cluster. The other may be a little more controversial.

Conversations started within the inner north when Thoroughbred Park, the Canberra Racing Club, announced that given that they had so much land around their racecourse and that they could do with some new funds, they went public with a proposal to vary their lease to undertake a major housing development on their spare land.

This prompted the call for the racecourse to be moved out of this central location and the resumed site be used for an innovative housing development complete with parklands and wetlands. Just across the road from this site is another major development proposal for the Yowani Golf Club. More spare land and a club requiring cash.

Local residential groups are totally frustrated by the Planning Directorate’s laissez-faire approach to development – everything is ad hoc and disjointed. There has been no vision, little good architecture and inadequate landscape design.

It is proposed that the whole racing site and Yowani’s spare land be combined and developed as one major site. The successes from Urambi Village could be adapted with the additional overlays to ensure that the residential buildings more than meet 21st century requirements. Let there be no ugly towers.

The site should have low-rise buildings that offer a range of accommodation options. Successful national, local and international models could be incorporated. This could include co-housing models, shared facilities for some, stand-alone townhouses, retirement units, social housing, some multi-story buildings (four-storey maximum) and the list goes on.

As the site has the creek to the east, there is the opportunity for major parklands and wetlands as key features for the area. These would become destination facilities for residents across the inner north and the eastern suburbs of Gungahlin.

This racing club was originally positioned on the edge of the city. It is no longer. This site has become centrally placed as suburbs surround it.

It is no longer appropriate for a racing club to be occupying this valuable land. Here’s a chance for some real architecture and landscape design. Think triple glazing, solar, biodiversity, green infrastructure, lush gardens, shade and absolutely no heat-island effects.

This site presents this government – a call out to the ACT Greens here – to see a major development that is not greenwash, but one that deals with the real housing issues of the 21st century