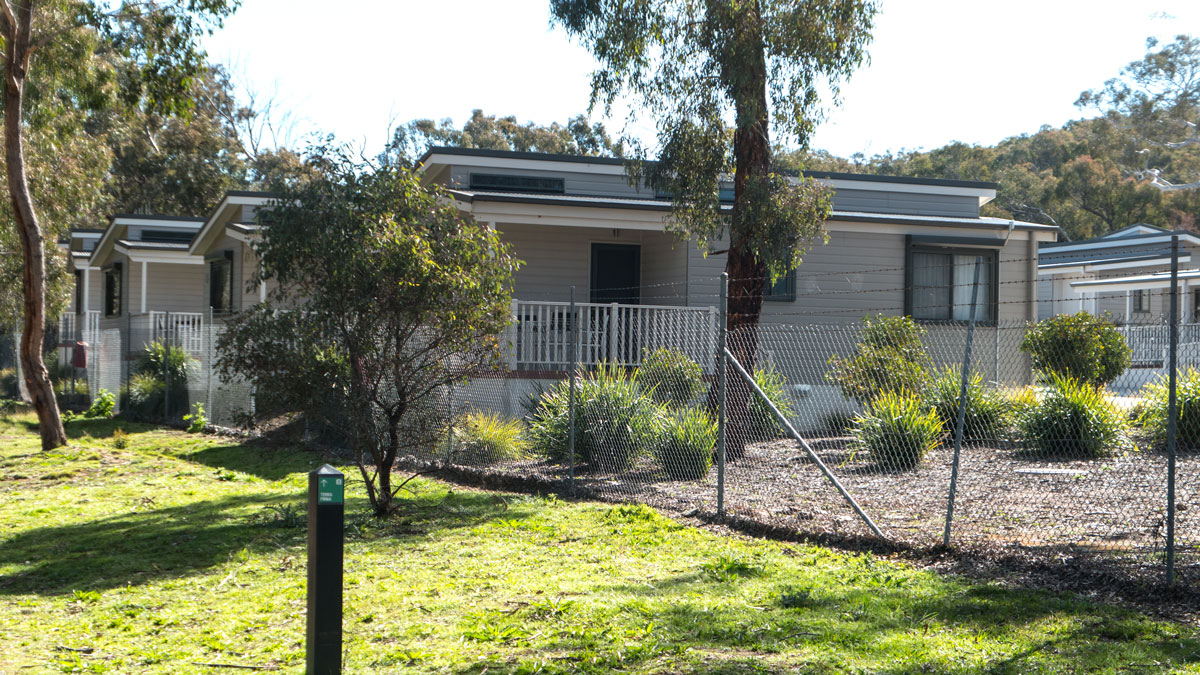 The news that the ACT government had taken over the O’Connor Tourist Park, with its 130 cabins, as a quarantine centre seemed to be accepted as simply another good idea done well.

No-one seemed to be commenting. So let me.

It is a fabulous idea! Congratulations to the chief minister, the chief health officer and whoever else was involved. Much better than trying to use apartment hotels.

With so much rubbish being talked by the prime minister about sticking to his one-sheet of paper plan and that once people get vaccinated the country must open up – this local initiative demonstrates that someone has not accepted such a simplistic and dangerous path out of these troubling times.

Yes, get vaccinated. But when the country gets to 80 per cent or higher that will be just one part of the solution. Having hospitals ready, having front line staff ready (and paid properly), having quarantine facilities operating, keeping people informed that things will not be back to normal anytime soon and having a surge centre are important parts of the complicated mix that will be needed.

By now they should have been all up and running. Thanks again to Andrew Barr and others who have made it happen in this city.

Which makes me wonder – is this the same Andrew Barr who has spent most of his political career not listening to intelligent professionals and concerned residents. Are we seeing the new version of Andrew Barr – the elder Andrew?

Before we get carried away – we must reflect that he is still capable of not recognising when the advice he is getting is rubbish – if not foolish. 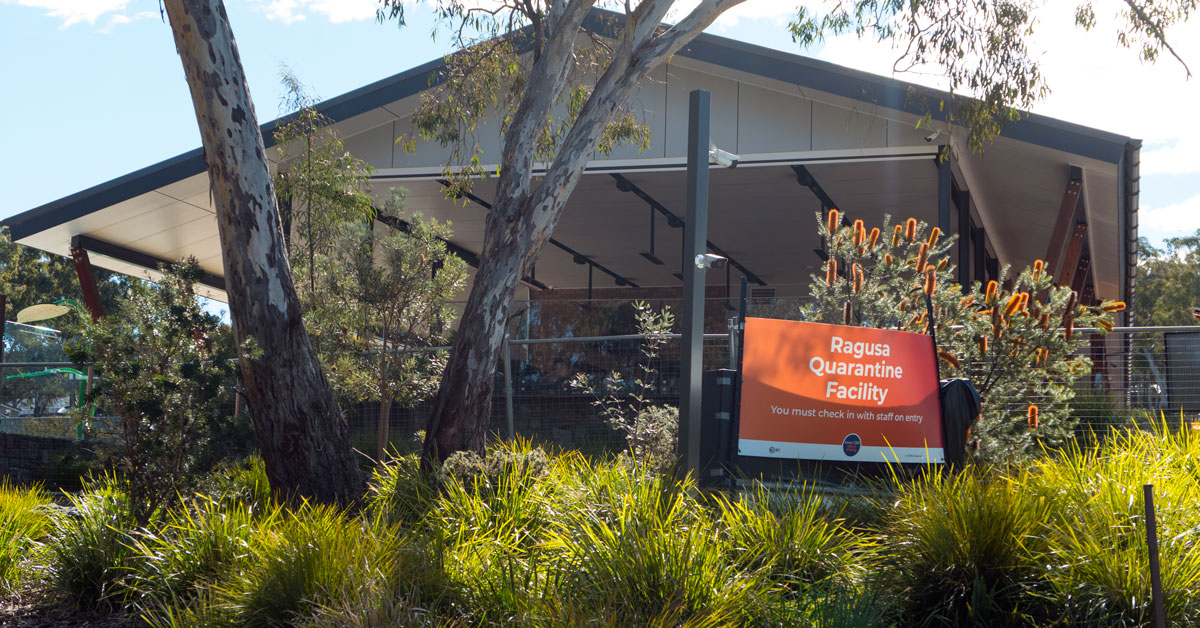 Imagine if his favoured developer agency, City Renewal Authority, had spotted the O’Connor site as being available. It would have quickly activated it with meaningless pop-ups and loads of colourful rubbish. It  may have even seen the opportunity to knock down the trees, to over-develop with high rise and to have diverted the tram to run past the site!

Ben Ponton’s planners would have coloured it in as an urban intensification zone and then opened it up for some silly and useless demonstration housing projects.

Given that this pandemic has a long way to go yet, and that the city is going to need a mix of special facilities to assist when things get nasty, some wise heads have acted quickly and set up the quarantine facility – just in case.

The not-so-young-anymore Andrew Barr (he’s 48) seems to have realised that maybe good advice is something to be cherished.

Is the older Andrew Barr, who may also have discovered leadership qualities, capable of changing the way he does things in other portfolio areas?

What needs to happen to get him to see that the planning bureaucracy talks rubbish and spends too much time fumbling around? It’s an agency that has passed its use-by-date.

The wiser Andrew Barr should turn his attention to this “Canberra Matter” as having real planning and thoughtful development are definitely part of the change required in a post pandemic city.