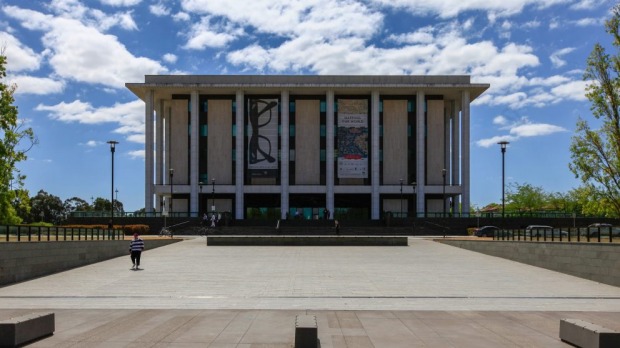 Malcolm Turnbull as Prime Minister is overseeing the vandalism of this country’s national cultural institutions. And he smiles so patronising while this is happening!

Some of us knew that this man is capable of letting any audience hear what it wants to hear – while doing something totally different.

People are slowly realising just how much he has been fooling everyone – and  people are starting to wake up to this smiling fraud.

Yes he is not Abbott – but – he is even more dangerous as he knows how to pretend to be what people what him to be. The real Turnbull is slowly being revealed.

Click here to see the article about the fate of the National Library of Australia.