I am not sure why, but I persisted to watch Homeland despite enough warnings in season two that the writers had lost the plot. 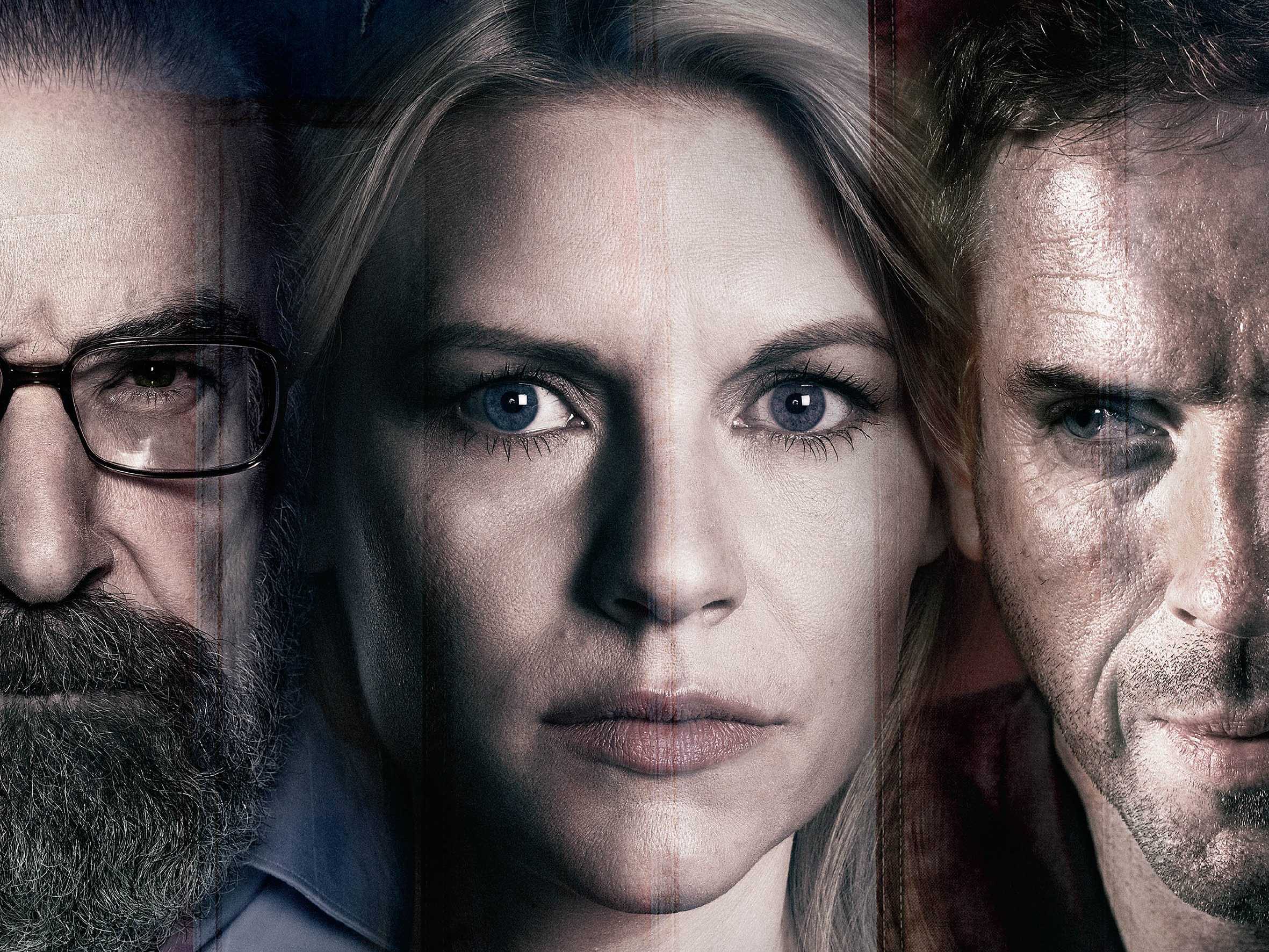 I start these comments with my recommendation so I can avoid providing spoilers for those who have not watched the third season of this TV series.

The program started in season one with an interesting and intriguing plot. Into season two the plot twisted and the main characters became less credible. In season three the amount of unbelievable actions outnumbered the shows better moments. In the end it was somewhat entertaining but quite annoying.

If you want to read more, there will be spoilers that may ruin it for anyone who has not seen the program through to season three. 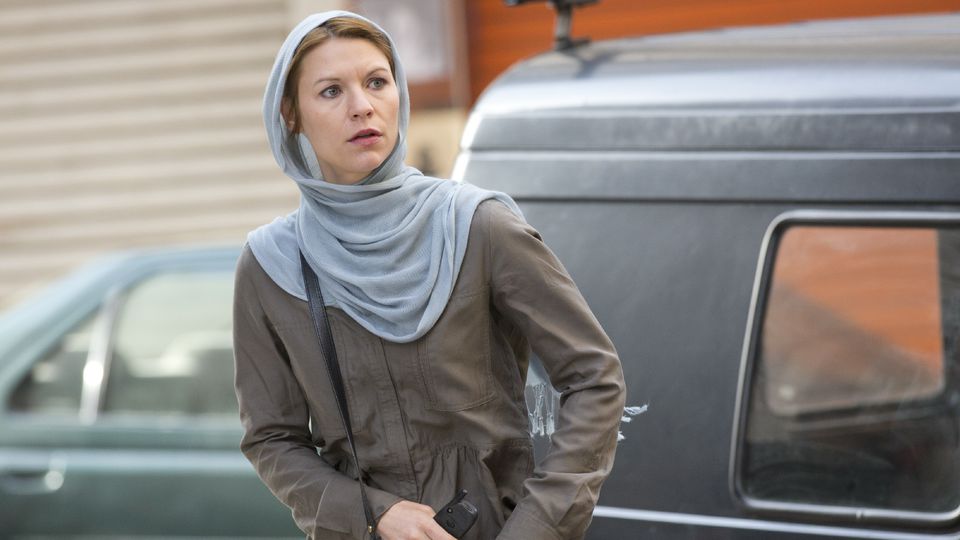 The program by season three had developed just far too many faults in the script writing. Characters with high levels of responsibility were doing strange things, disobeying orders, wandering off to do things that endangered others and then the same people would be trusted again. There were very obvious faults in logic such as high profile and well-known characters wandering around in public, for instance on Iranian streets, and the locals did not notice them.

Early in season three there are a couple of story lines that simply occupy far too much time being developed. I suspect that the first four episodes could have been edited back to just one episode as the points would have been made. There was far too much extraneous side plot developments. Some of them too distracting to have been included.

I think there was a good story line here but it was out of control. Most of the actors did a very good job with their parts despite the questionable script.

In the third season (you were warned about spoilers!) the plot develops with a complete piece of the puzzle unknown to the audience. It was done in such a way that it made you then doubt anything and everything subsequently. With this doubt plus the lack of credibility in what people were doing, the distraction was too much to take the whole fiction with any seriousness. The bubble of escapism in such programs needs to hold, in this case it burst to deliver cynicism from this household, complete with bursts of laughter at the stupidity at times.

Full marks to Claire Danes (as Carrie) for putting so much into a complex part, but towards the end of season three you do start to realise that this very serious character spends far too much time with tears in her eyes. She definitely needs to get a better and less stressful day job!

It is hard to recommend to anyone that they watch the program. If you do, make sure you binge watch as this way at least it is all over fairly quickly and the faults can slip past.

It has been announced that there will be season four in 2015. Who knows where this will go? I doubt it can get any worse. The test will be whether I bother to invest the time into watching it. The temptation is always there having come this far.