Just to remind you that this book is worth reading. Sadly the ending is a bit depressing in that Nick considers the power elite have reshuffled a little but carry on a s before.

It has also been interesting to read the story of Rebecca Brooks. The question has been posed elsewhere, was she just a user of the corporate and political systems in order to climb the ladder to join the ranks of those in power?

Was she just another of that generation of women who can get anyone and everyone to do her bidding; as someone close to me says, ‘she can hypnotize chickens’. People like this, who once they get a certain aura and everyone around them becomes in awe of them, they get away with all sorts of things as they can not be criticised. I know of an academic who continues to be such a person. This particular mean-spirited professor has definitely hypnotised all the chickens!

Meanwhile back at the hacking scandal, here are four images – what do they have in common? 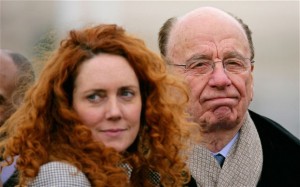 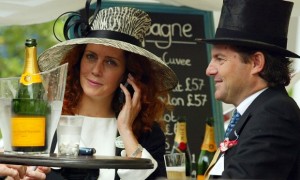 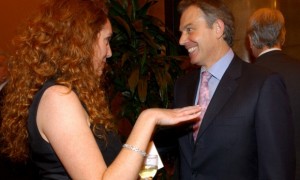 Here’s an article from the New Yorker – click here