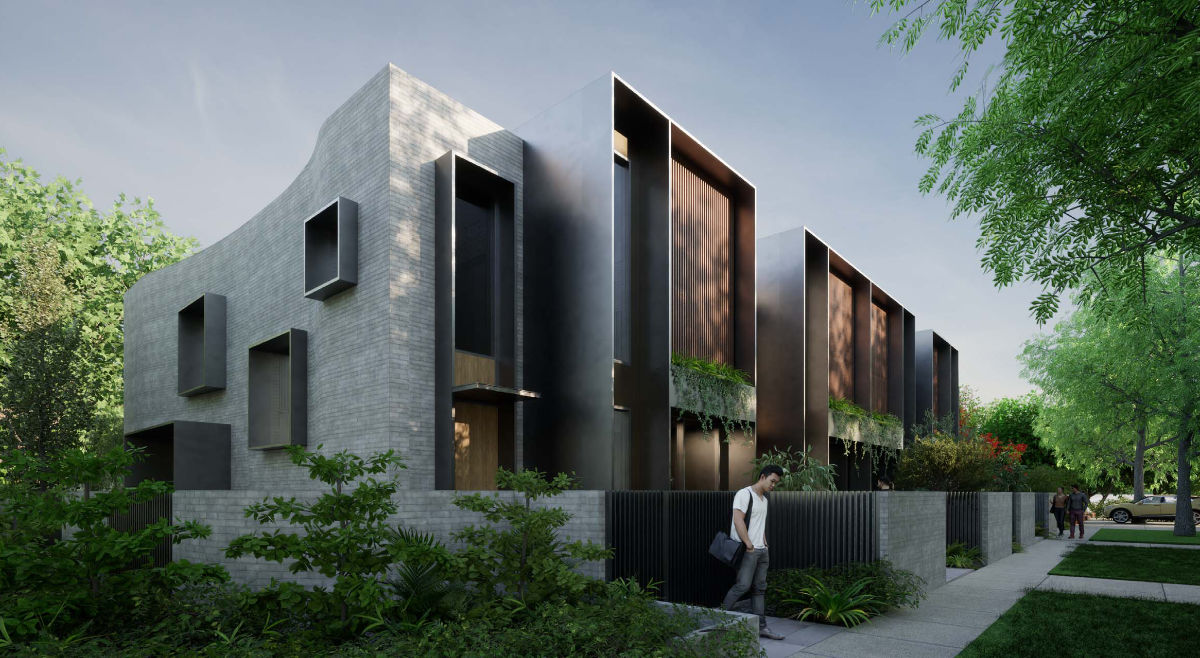 The ACT planning system is opaque and inaccessible.

But nothing beats this latest saga being played out in Deakin (and in other suburbs) where a block in the residential zone (RZ1) was sold and is now subject to a development application for a set of four units.

The developer knew what the lease was and was hoping to exploit a fault in the zoning system.

Following changes around 2014, a variation to the rules was introduced by the planning bureaucrats.

These rules were supposed to clarify what can and can’t be built on a RZ1 block.

They somehow managed to introduce the possibility that the rules were almost unconstrained as to what could be built on blocks that previously had special lease arrangements.

This oversight was spotted by developers. With this strange twist of fate, multiple unit blocks could be built on blocks that had previously had special purpose leases in RZ1 zones – the basic residential zones throughout Canberra.

In 2018 the bureaucracy tried again to fix this with another variation – called Variation 350. All moves seemed to be heading in the right direction.

The politicians were on-side for the change, the residential groups made submissions to legislative committees – it was looking as if the quirk in rules would be fixed.

Then, at the last minute, another change was introduced to the agreed wording.

Part of the initial problem was addressed, but yet another fault was left there waiting to be spotted by developers.

They have! And to make matters more mysterious, no-one knows how many blocks have these questionable leases or where they are located.

Developers are on the hunt to spot blocks with these dubious leases and then to encourage a sale.

They would be purchasing a single dwelling in the RZ1 zone that could have multiple units built on it. Bingo, bigger profit margins!

This is yet another mess by the ACT’s planning bureaucracy that needs urgent attention.

This development application in Deakin has brought the issue into the open. Will it be approved?

Will the planning bureaucracy step in to get this fixed?

Residents are waiting to see if this ACT government respects the intent of the planning processes and will fix this quickly.