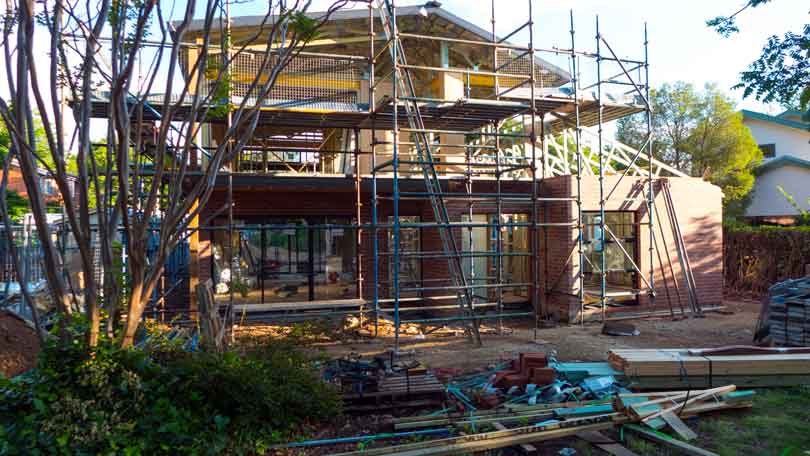 Why are we so unfortunate here in Canberra to have a string of planning and urban development ministers who feel that it is their duty to say something regularly to upset those who enjoy a fantastic ambience within inner Canberra?

The first time in recent years was when the then planning minister and chief planner insisted that the suburbs of Dickson and those nearby had to change and that older people had to move on and make way to a younger generation. The trouble being their statement was fact checked and it turned out that Dickson already had a fairly youngish (mid 30s average) population.

The inner north and inner south of Canberra have both been the subject of many ungracious developments that have favoured developers over the aspirations of the residents.

What people have learnt is that while they are often more than welcoming of changes and developments – it is the quality and quantity of these developments that is simply so wrong.

So when the government flew a kite recently, along with the support of the property lobbyists, that maybe the regulations could be changed to allow for more multiple developments on normal residential land (classes as RZ1) – I think there was a collective groan from residents.

Not that most would not support flexibility and changes where appropriate – it is just that the statements were more about spin and weasel words than any credible argument for change.

For instance, over recent years this government’s planning and development have not delivered substantially on social housing and affordable housing. Yet there it was again: More emotive stuff on the need to address affordable housing being misused to justify why we need to take the well-established suburbs and to apply the principles of town cramming.

Yah – now wouldn’t that be great for the development lobby? As for the residents present and into the future – I fear the worse.

Unfortunately around the same time came some pesky evidence was published that clearly set out the extent of the myth constantly portrayed by the property lobby and so conveniently churned into copy in most media. The consistent line is that here is a shortage of housing. Whereas the evidenced-based research proves that in fact we have an oversupply – and in here Canberra this may be as high as 6,700. 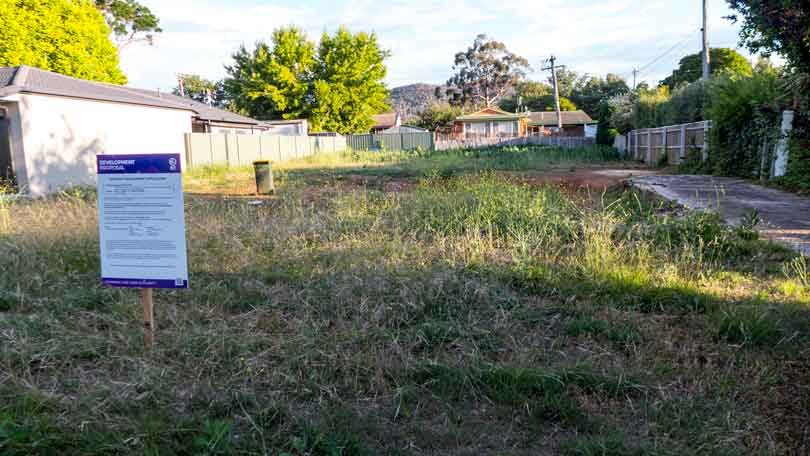 So what is really wrong with this push for ‘town cramming’ as promoted by the property lobbyists, and then the minister, and finally published within most of the media.

Surely residents would like to see their suburbs enhanced, would like to see opportunities for people to live and enjoy their great suburbs, such as Dickson, and surely they want to see the suburb modernized to have better dwellings that are designed and adapted to be more energy efficient and built to suits 21st century requirements. Surely all this can be delivered and still enhance the ambience of the inner suburbs with even more tree canopy and even better biodiversity.

Yes it can – but it has not happened.

Nothing like this has been delivered over the last decade or so of planning and development here in Canberra. It is this lack of poor performance and lack of credibility in the planning system that has built in the resistance to such announcements as that made by the Minister for Town Cramming recently.

While the planning system remains super complex and inaccessible to mere mortals to understand, while the planning bureaucrats continue to approve all forms of questionable developments, while they justify such silliness with all the usual spin, and while the delivery of development has a history of allowing developers to be blessed with ‘variations’ and ‘technical adjustments’ that were not approved in the original applications, then announcements for more Town Cramming are going to be seen for what they are.

This form of Town Cramming should not be even considered until the minister can assure the residents that the planning system has been massively changed to make it accessible, transparent and function to deliver a well designed national capital.

Our planners need to be planning not to appease the property lobbyists. Let’s return to planning to deliver neighbourhoods that include good design, even better landscapes, and all of this integrated to deliver even better living standards for all – including people with disabilities, aging women, those requiring social housing and all the rest of us and our children.