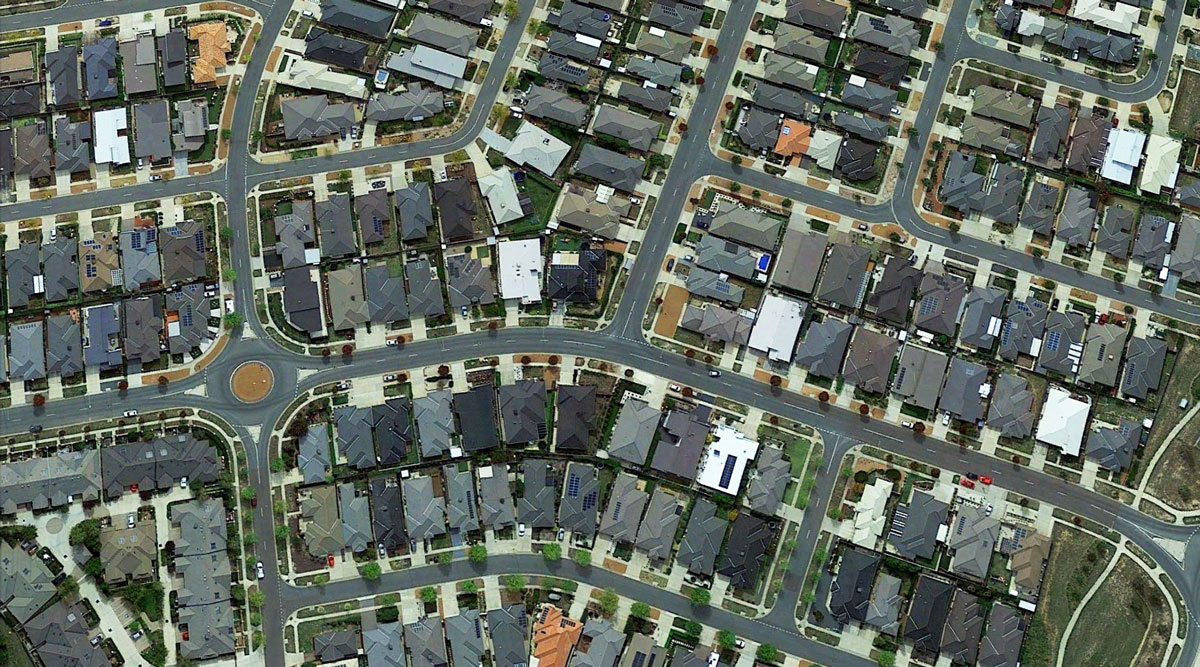 The worst behaviour of any politician or bureaucrat is when a mistake has been brought to their attention, that they double down, pretend there’s nothing wrong, produce alternative facts and discredit those who have identified the error.

The North Canberra Community Council (NCCC) meeting on May 15 discussed in fine detail how, in late April and early May, something went wrong with changes being made to the 2019 Draft Variation 369.

This was the initiative regularly boasted about by the ACT Greens as a step towards enhancing the suburban greenery and increasing permeable surfaces. Unfortunately for the trees, after 30 months it is still a draft with no action taken.

No-one was sure whether this mysterious change was a mistake or something quietly introduced to make the 2019 variations ineffectual. The work on these changes by a couple of residents has been forensic. The view was that the alterations introduced made the planning variation hard to understand and possibly allowed for loopholes to be exploited. Instead of protecting the environment and dealing with climate, the new version would allow suburban greenery to be reduced even more.

Three ACT Greens government politicians were online for the NCCC meeting and witnessed the evidence highlighting the questionable changes being introduced. They were Jo Clay, Rebecca Vassarotti and Shane Rattenbury.

Despite being the ACT Minister for the Environment (trees and greenery and biodiversity), Ms Vassarotti made it clear that it was not her portfolio responsibility.

She also said that the new variations were introduced because people had bought land for houses and they should not be disadvantaged by new legislation. This spin was quickly put in its place when someone reminded the meeting that the norm is for such legislative changes to not apply to those already with development applications underway.

The three ACT Greens politicians sort of indicated that they sort of saw what the problem was and sort of committed to get people together to talk this through. That did not happen.

On June 1, in the Assembly, the ACT Greens member for Ginninderra, Jo Clay, asked a “Dorothy Dixer” (a planted question) of her government colleague, Planning Minister Mick Gentleman.

Statements were made by the minister, unchallenged by the ACT Greens or Canberra Liberals, that the variations on variations were temporary and would be fixed later with the next stages of the planning reforms – maybe in 2023.

This was news to those outside the Assembly’s and the bureaucracy’s rarified worlds. Translated: People had to accept that they were wrong about the mess being made to the original intent of the variation; they were misguided even though they spent hours unpacking the wording in the new variation legislation. The message was that community councils should realise that there was nothing amiss with a 30-month-old draft variation being varied again, that these were temporary variations added to take it through to later this year, and then it will be varied again sometime in 2023. And the trees, the greenery and the biodiversity? Don’t you worry about that!

This was a clear case of “gaslighting” the community. The ACT Greens’ Dorothy Dixer can only be seen as an action to create a false narrative in the hope that others would question the residents’ judgement and motives.

This despite the fact that three ACT Greens had seen the hard evidence that someone in the planning bureaucracy had made a mistake – or had done something deliberately. And yet again, the Canberra Liberals remain silent on this planning mess.

As no-one dreams that the politicians write legislation, the chaos must have been created in the planning directorate. The ACT Greens and ACT Labor politicians take their lead on planning matters from the directorate’s bureaucrats.

When the planning bureaucrats behave badly and display incompetence, do residents require permission from politicians to criticise this government’s unelected planning chief? Is the climate expected to also be as patient and as polite as the community sector?