the mess that is planning in Canberra 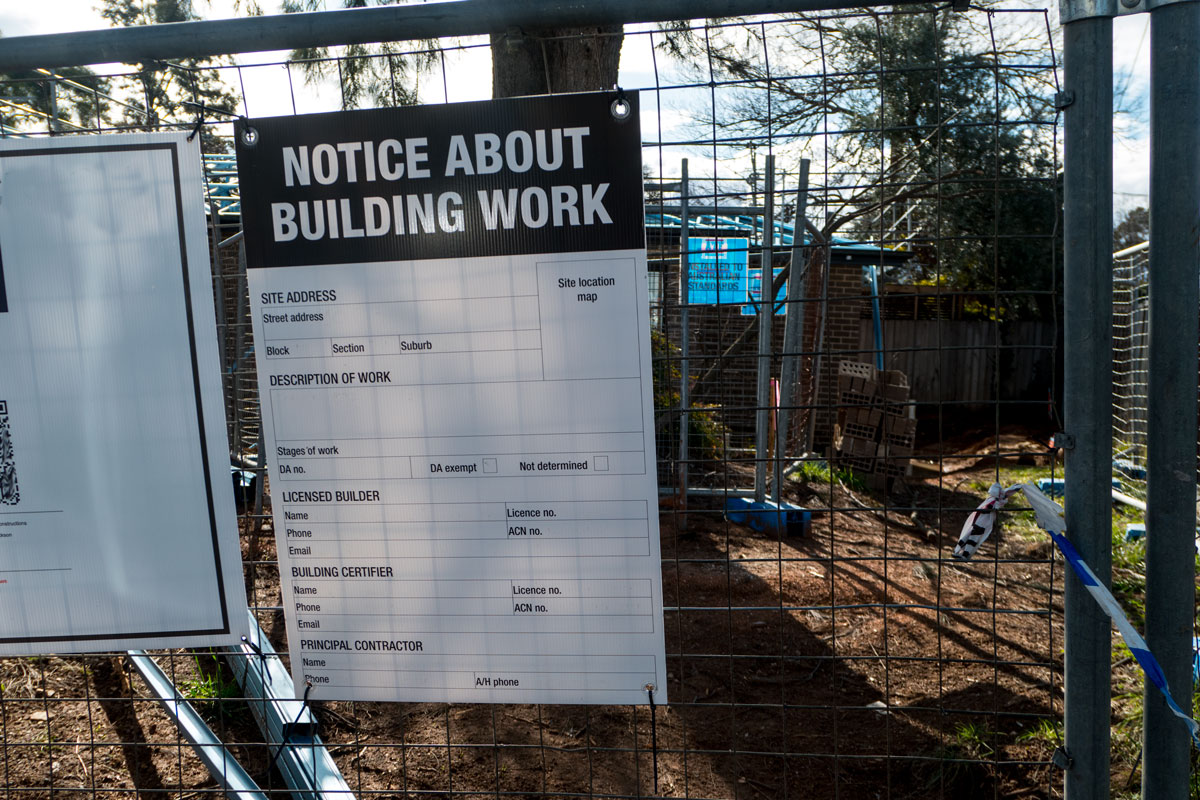 Residents shudder when they contemplate how much of their lives has had to be allocated to dealing with development applications that, according to the government’s own rules, should not have been approved.

For some, their first experience starts with the DA notice appearing next door or an online announcement by the developer about their vibrant urban village – usually a massive over-development.

Residents wanting to know what’s happening are expected to comprehend a mountain of DA documents. They must also take on the brain-numbing task of working out which rules have not been addressed. W

hen they do lodge objections, residents then suffer the name calling and abuse by the developers involved as well as the criticisms from Greenslabor politicians and their followers.

Usually the ACT Liberals say nothing much.

Why does this have to happen again and again? This is supposed to be a civilised society with a transparent government.

Where to start? For larger developments, the proponent will usually employ planning consultants to get the DA through to approval. There should be the reasonable expectation that those responsible for the details and signing off would ensure the DA met the rules before lodgement. This is where things start to go wrong.

Many DAs are lodged despite obvious deficiencies. Some proponents state that particular requirements have been met despite it being obvious that they have not.

The big worry is that flawed DAs are being approved by the chief planner, being the sole bureaucrat legislated as being the ACT Planning Authority.

The reality is that the chief planner usually devolves his authority to make DA decisions to someone in the directorate – but retains the responsibility for decisions – including the flawed decisions.

The scenarios of why this happens may include:

Into this mess of skewed DA assessments, step residents concerned about the future of this city.

Few residents have the professional expertise to deal with what the chief planner has varied over the years to become a complex set of planning documents and rules.

The government says it will make things easier by putting more stuff online. This may seem logical but will do little to assist the majority of residents (who are not planners) and do little to promote good design, landscape design and appropriate developments.

The planning chief needs to stop publishing DAs, complete with faults, as if it is up to residents to spend days/weeks identifying the mess made by others.

Any DA that is placed into the public domain should be easily understood and should be thoroughly checked for faults and if necessary, sent back to the proponent to be resubmitted or binned.

The ACT Greenslabor government needs to bring in a specialist to completely overhaul how DAs are written and to put in place accessible guides to allow residents (who are not planning professionals) to easily understand how DAs line up with the rules and suburban planning.

The anxiety, waste of time and money caused by faulty DAs could be avoided if the government had a focus on good architecture, great landscapes and the requirements of the 21st century. This government needs to be more serious about good design and planning.

This is not happening within the disengaged culture of the planning directorate.

Look at what is being delivered along Northbourne, in the Woden Town Centre, look at the new suburbs and the declining biodiversity within established suburbs.

We can do better. A new style of design and planning leadership is urgently required.