Barangaroo Point to open in March 2015 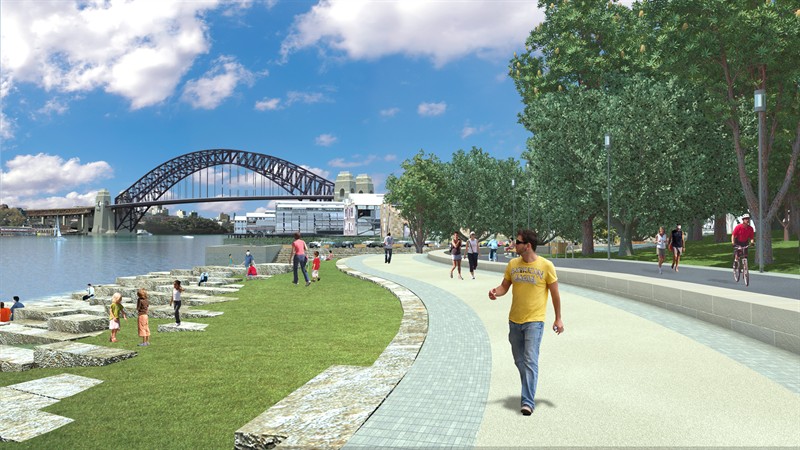 This is good news. Sydney is to have a new harbourside parkland that is due to be opened in March this year. The background to this is a wonderful story worthy of a screen play.
Most of us became aware of this project when the winners were announced back around 2006.  This was soon followed by public statements by Paul Keating that significant changes be introduced, based on the jury’s comments along these lines.
The story is complicated as what followed was a very public battle between the competition winners and their many friends in the Sydney architectural establishment and those who agreed with Paul Keating. In the end the campaign against the changes became personal attacks on Paul Keating, especially as he subsequently given a larger role in overseeing the parkland changes through. 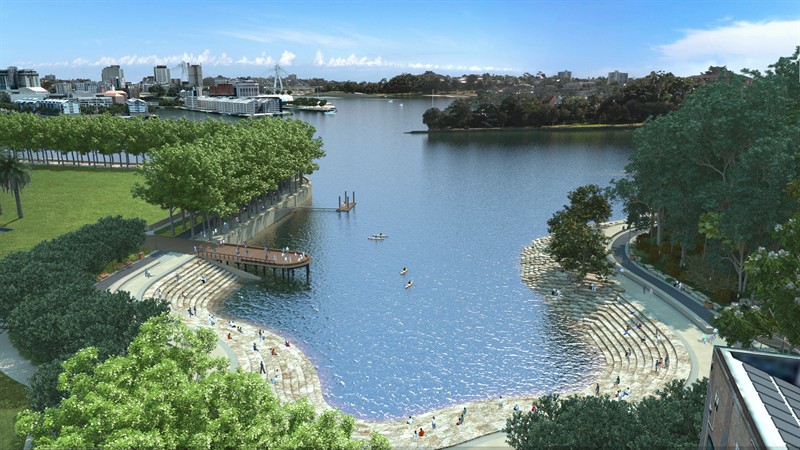 I suspect the competition winners saw their win as their right to then be given the contract. In the end the public campaign failed and the government put the projects out to tender and awarded them to others.
The proposed parklands were one aspect of this whole site. Paul Keating was arguing for the point to be returned to more natural bushland as would have been present in the early establishment of the original settlements.
It seemed that the other forces mocked this approach as conservative and were looking for a more mainstream architectural design approach along the lines of many landscape approaches in more recent open spaces around the harbour.
Some wrote articles that portrayed a reluctance to accept that the design was no longer in the hands of the original winners and that they continued to question that someone else, not their friends, were to deliver on the vision for this parkland.
Here’s one 2011 article whereby it is not difficult to read between the lines as to what the author and colleagues actually thought of these new directions – click here. 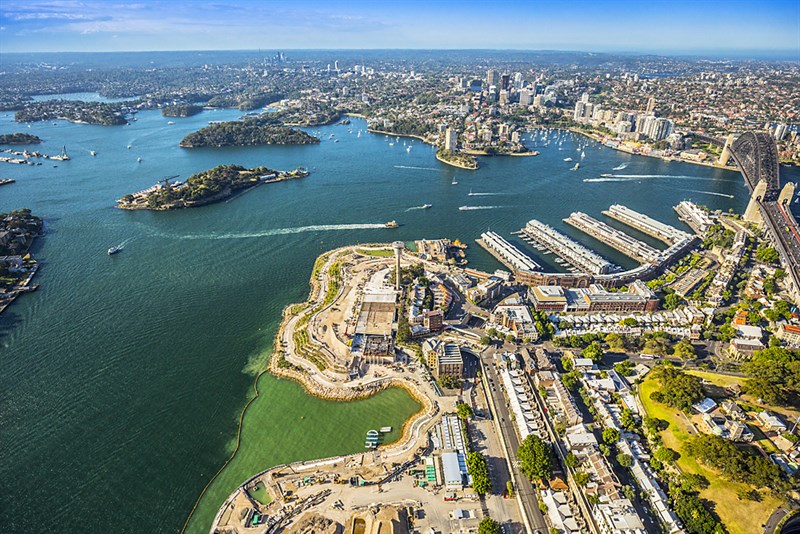 I welcomed the intervention of Paul Keating.
I suggest that over time thinking people will agree the Paul Keating was correct in his wish (and that of the jury) to have a more accessible and open design for this important parkland. I also welcomed the idea of using locally indigenous vegetation for the parkland.
I am also aware that people who agreed with Paul Keating’s comments and ideas were the subject to some pretty nasty attacks. I am glad that these attacks did not triumph and that good sense won out. Such bad behaviour did not deserve to be rewarded.
Public bullying is often used by such people and this behaviour is to be condemned.
Meanwhile, the parkland is to be opened as Barangaroo Point. Yah!
As for the grumpy ones, it is in their nature to have always been grumpy. And I am sure they will continue to be grumpy – and rude to others.
Here’s a link to the official information on Barangaroo Point – click here.
Here’s a link to pages on Barangaroo Point project – click here.
I hope to do a review of this new parkland sometime soon after it is opened.
Footnote – it did not open in March – this was delayed till August 2015.
——————————————–
for more on architecture – click here
Paul Costigan