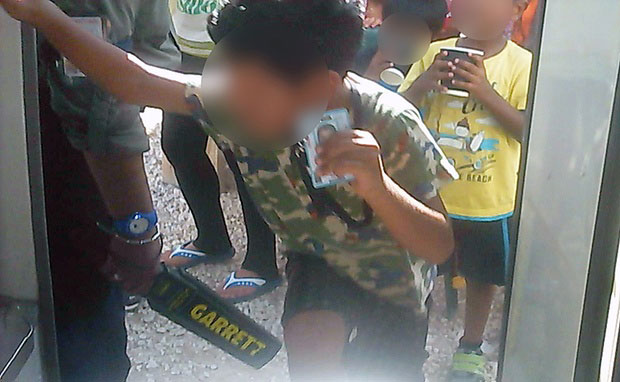 Australia continues with inhumane treatment of people who were legal refugees.

This statement sums it up:

Sadly, there’s a widening gulf between the constitutional powers of the Australian government and the country’s international legal responsibilities. Our national laws in effect allow us to wash our hands of the welfare of refugee children once they leave Australia’s shores. Our laws impose no standards on Nauru to meet educational and medical needs of refugees. Indeed, the government’s chilling defence to claims that it’s in breach of its duty of care is it that it has no control over the treatment of refugees transferred to Nauru. Now it seems it rests with the international community to use its influence to ensure the safety of refugee children under the agreed principles of international law.

Lenore Taylor has written a very accurate piece on this issue – click here.

The Australian Labor party is just as guilty and responible for the current inhumane detention of refugees – but at least one of them has spoken out – click here.

One wopuld have hoped that more religious leaders would have spoken out and called for actions to end this disgraceful situation. At ;east a few have – click here.